Asia’s Multimedia Star Alden Richards is always on-demand, it even reached the point that he had an international project, but was canceled due to the COVID-19 pandemic. 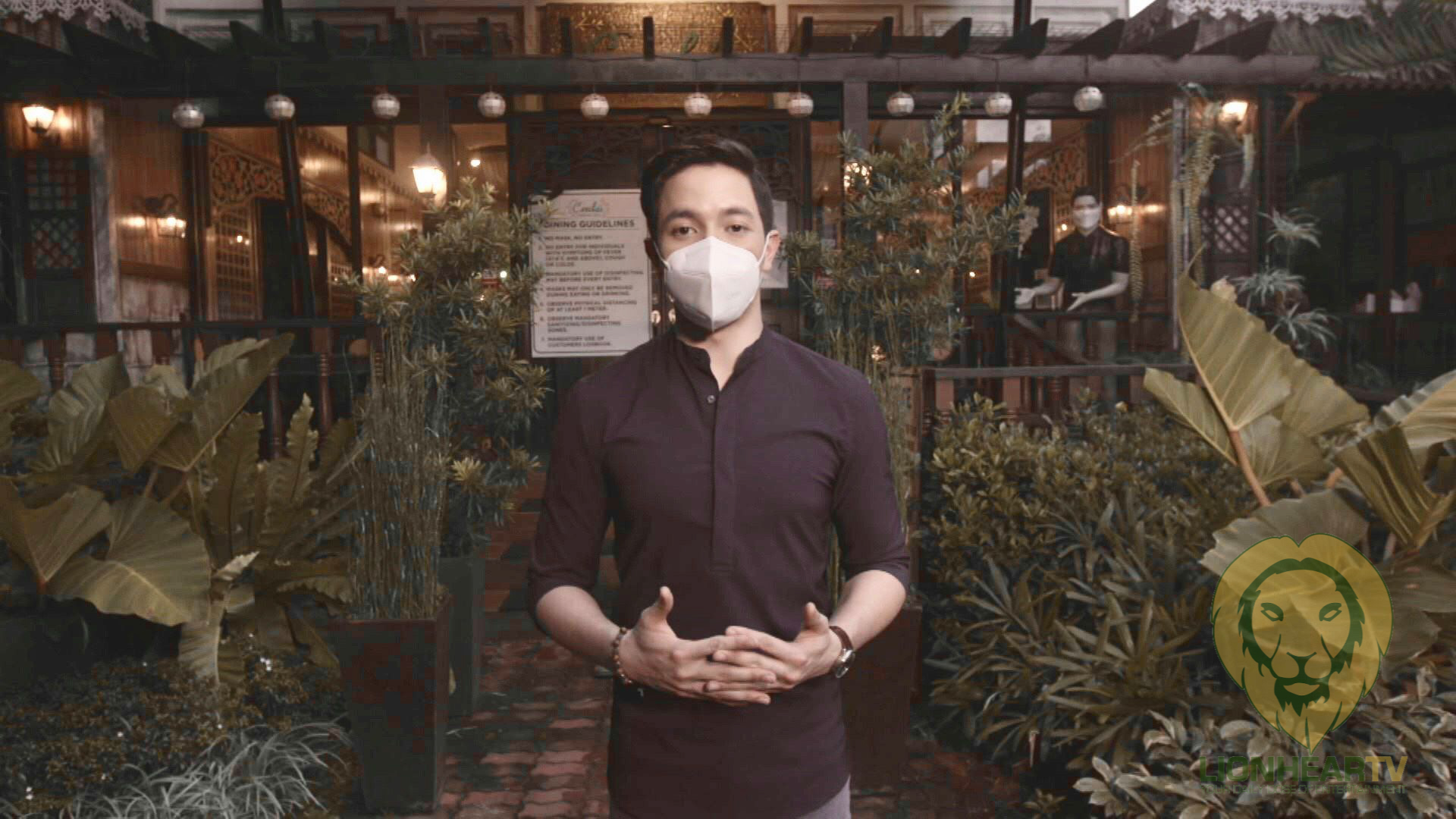 The recently appointed brand Ambassador of GMA Now conveyed that even his calendar for the year 2021 is full, he has one project that he regrets.

Richards said in an online interview, that he had wished for international collaboration and had been offered the opportunity, but it was canceled due to the pandemic.

When asked for details on who would portray his leading lady and where the film would have been shot, Richards declined to reveal any details but stated that he still hopes to make an international project in 2021.

“Still, tingnan natin kung this year [matutuloy.] Hopefully, matuloy na ‘yung mga plans natin to venture outside of the Philippines naman para at least ibang experience din ‘yun, ibang gain of knowledge and experience for me as an actor din po,” he commented.

Alden Richards has always expressed his desire to work on international acting projects in 2021. The Centerstage host said in an interview with GMANetwork.com ahead of the New Year’s celebration that one of his top goals this year is to get acting projects abroad.

As of now, Alden is set to have a movie with actress Bea Alonzo titled ‘A Moment to Remember.’ A remake of the 2004 South Korean film based on the 2001 Japanese drama series Pure Soul.