MANILA, MARCH 2021 – While Superman & Lois is on scheduled hiatus, DC fans will still have a dose of the Arrowverse as Supergirl returns for its sixth and final season on Warner TV, premiering same day as the U.S on 31 March at 9.50pm.

A new episode premieres every Wednesday at the same time. Based on the DC character Kara Zor-El (Melissa Benoist), twelve-year-old Kara escaped the doomed planet Krypton and was sent to Earth where she was raised by her foster parents and foster sister Alex (Chyler Leigh). Under their supervision, Kara learned to conceal the phenomenal powers she shares with her famous cousin, Superman, in order to keep her identity a secret. 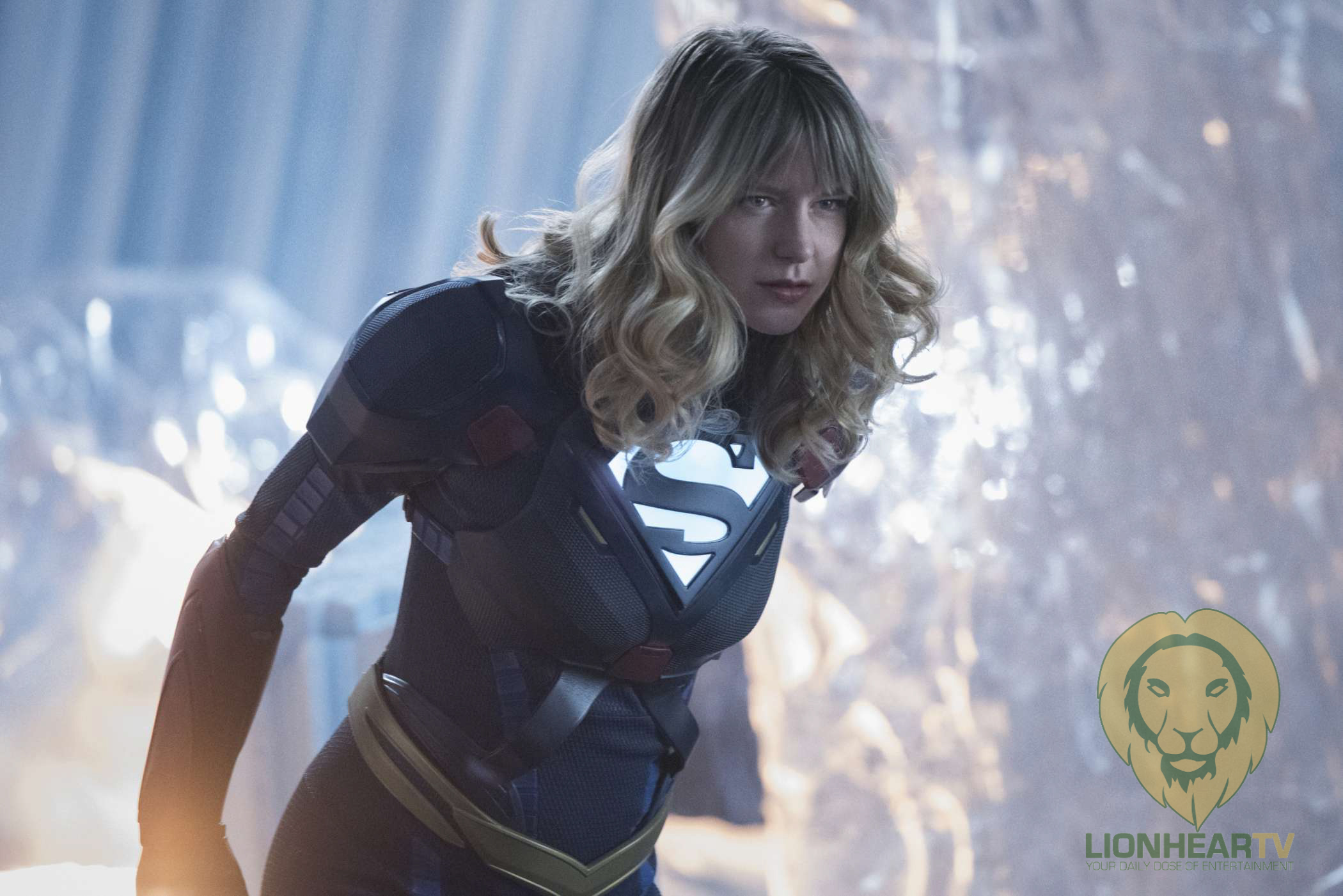 Years later, Kara lives a seemingly normal life in National City. However, when Alex’s life is threatened in a plane crash, Kara risked revealing her abilities by taking to the sky to rescue her. In the aftermath, Kara decides she can no longer sit on the sidelines and embraces her superhuman abilities to become the hero who she was always meant to be.

Now, Kara balances her work as a reporter for CatCo Worldwide Media with her work as Supergirl, keeping National City – and the Earth – safe from sinister threats. She is joined in this pursuit of justice by her sister, Alex, her mentor, Martian Manhunter (David Harewood), and her friends Brainiac-5 (Jesse Rath), Dreamer (Nicole Maines), Kelly Olsen (Azie Tesfai) and Lena Luthor (Katie McGrath).

In the sixth and final season premiere, Brainiac lays close to death after trying to stop Lex (Jon Cryer), causing Supergirl and the team to soar in to save him, engaging in an epic battle with Gamenmae (Cara Buono). After beating Leviathan, Supergirl turns her attention to Lex, who has used the Obsidian platform to brainwash half the world to love him and follow him at all costs, no matter what horrible things he does. Knowing how dangerous this makes her brother, Lena enlists the entire team – Alex, J’onn, Dreamer, Kelly and Brainiac – to help, but Supergirl realizes that the only way to truly stop Lex is to sacrifice herself.

The sixth and final season of Supergirl premieres on Wednesday, 31 Mar at 9.50pm, same day as the U.S exclusively on Warner TV. Catch new episodes of other DC series currently airing on Warner TV –
Pennyworth Season 2 and The Flash Season 7 at 9pm on Monday and Wednesday respectively.