Actress Alessandra de Rossi, who continues to use her platform to voice her displeasure with the government’s lack of action in combating the COVID-19 pandemic, recently called out the Government to value the lives of the Filipinos. 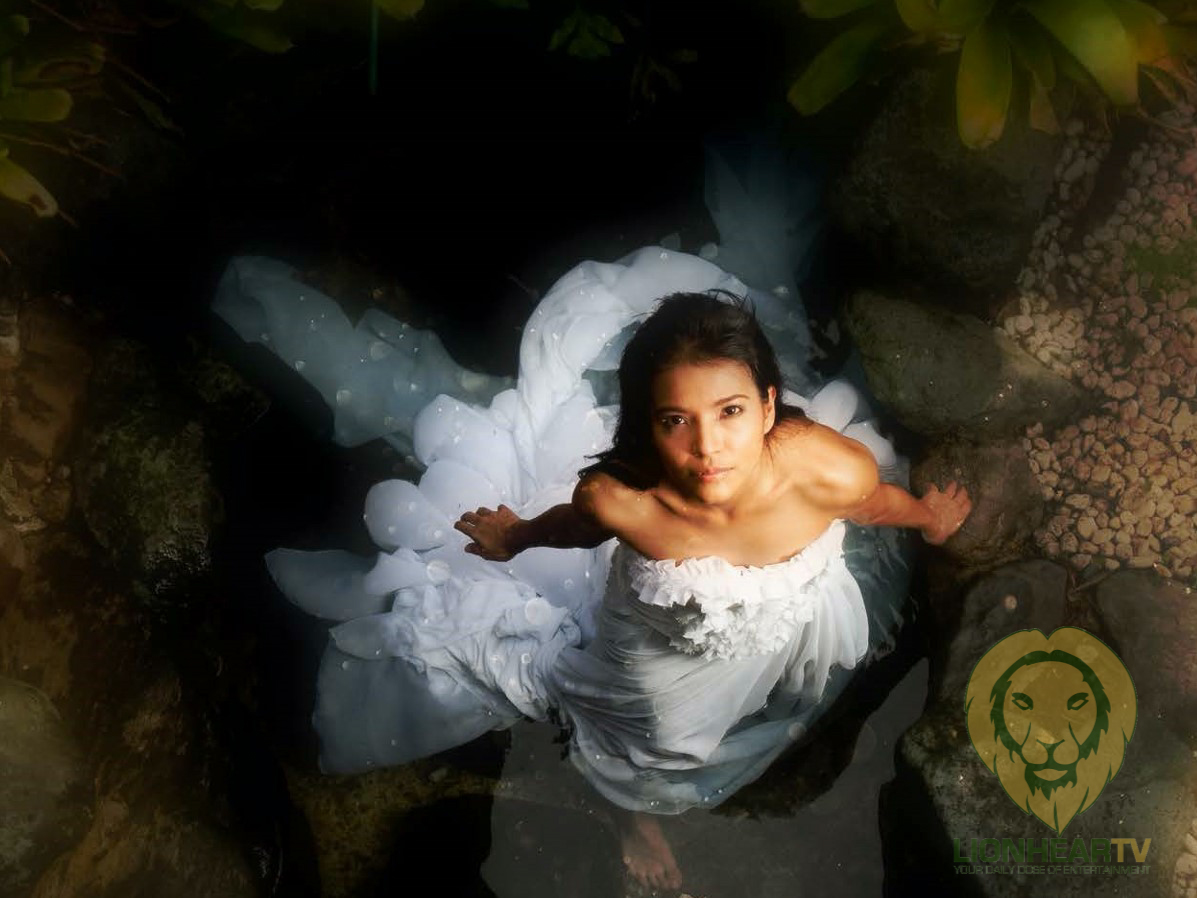 Her message came after President Rodrigo Duterte‘s two-week absence from the public eye amid the surging cases of COVID-19 in the country.

On April 11, photos and videos of President Duterte jogging, playing golf, and driving a three-wheeled motorcycle during his absence were released by Sen. Bong Go to debunk claims that the country’s Commander-in-Chief is ill.

De Rossi, on Monday, urged the Government to ‘stop taking Filipinos for granted’ stressing that resiliency, a common Filipino trait, should not be used as an excuse.

The acclaimed actress also said that what Filipinos need is help and support, not sports.

Duterte made his first public appearance since March 29 in a pre-recorded address released on Monday night, April 12.

He dismissed rumors about his health condition in his address, claiming he has no health issues that would prevent him from running the nation.

Furthermore, in explaining his absence from the public eye, Duterte said that he had intended not to show himself in public in the past days.

Previously, De Rossi criticized Duterte’s recent activities, claiming that amid the pandemic, the President can still afford to engage in sports and recreation, even though his people are suffering and dying.

She even quipped that she needed to go golfing or jogging as a way of throwing shade on Duterte in response to the record-high cases.

Following the President’s public address, De Rossi tweeted that she felt tricked because she had expected a message of hope, but he talked about his insecurities instead.

She also retaliated against Netizens, who continue to criticize her job in response to her political and social remarks.

The actress also reiterated that it was her choice to stay at home and turn down project offers since the pandemic began.

At least di nangutang? 😂😂😂 Ayoko magwork, ginawan ko ng paraan. I will be ever apologise for STAYING AT HOME and protecting the people around me. https://t.co/7BxrElGR13

De Rossi also made her comment after crushed dolomite was poured again along the bay’s coastline on April 13 as part of the Department of Environment and Natural Resources’s (DENR) Manila Bay Rehabilitation Program.

On Thursday, April 14, she quipped on twitter that it was nice to see the “white sand beach” of Manila Bay being cared for while the people were suffering from the pandemic.