MANILA, PHILIPPINES – Feeling the summer blues because you can’t go outside to play? No need to worry since HBO GO and Cartoon Network have got you covered with its new entertaining and family-friendly shows that will surely bring out the fun from home.

The sequel to the 2016 musical hit will premiere this April 3, Saturday, 9:00pm exclusively on HBO GO and HBO. 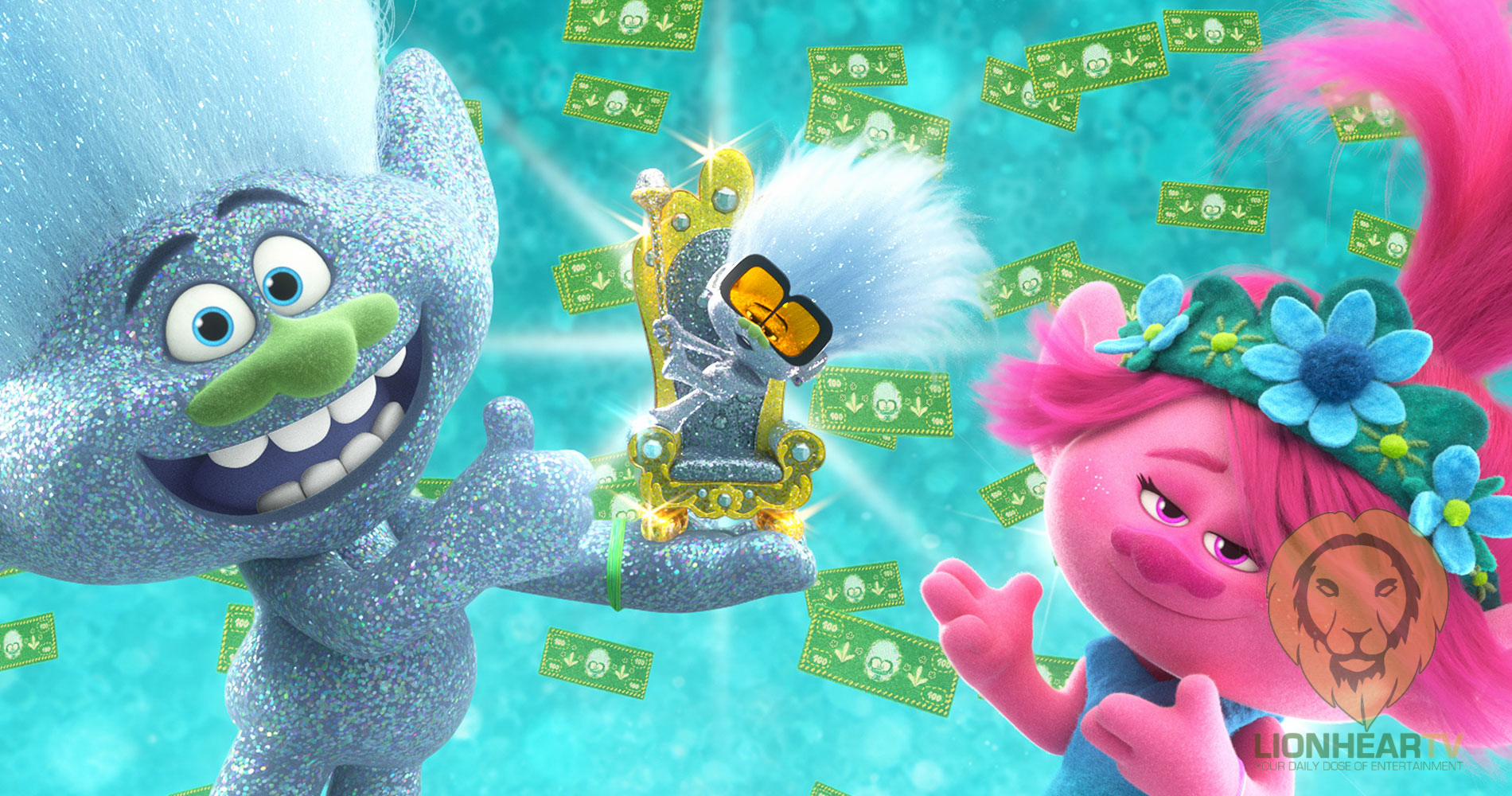 In this sequel, Poppy and Branch discover that they are one of six different Troll tribes, each of them devoted to different kinds of music: Funk, Country, Techno, Classical, Pop and Rock. When a member of hard-rock royalty, Queen Barb, wants to destroy all other kinds of music to let rock reign supreme, Poppy and Branch, along with their friends, set out to unify all the troll tribes in harmony. Stars Anna Kendrick, Justin Timberlake and Rachel Bloom.

After the hit Ben 10 vs the Universe, join Ben Tennyson as he joins his future-self in a 44-minute special that will premiere this April 10, Saturday, at 10:00am exclusively on HBO GO and Cartoon Network. 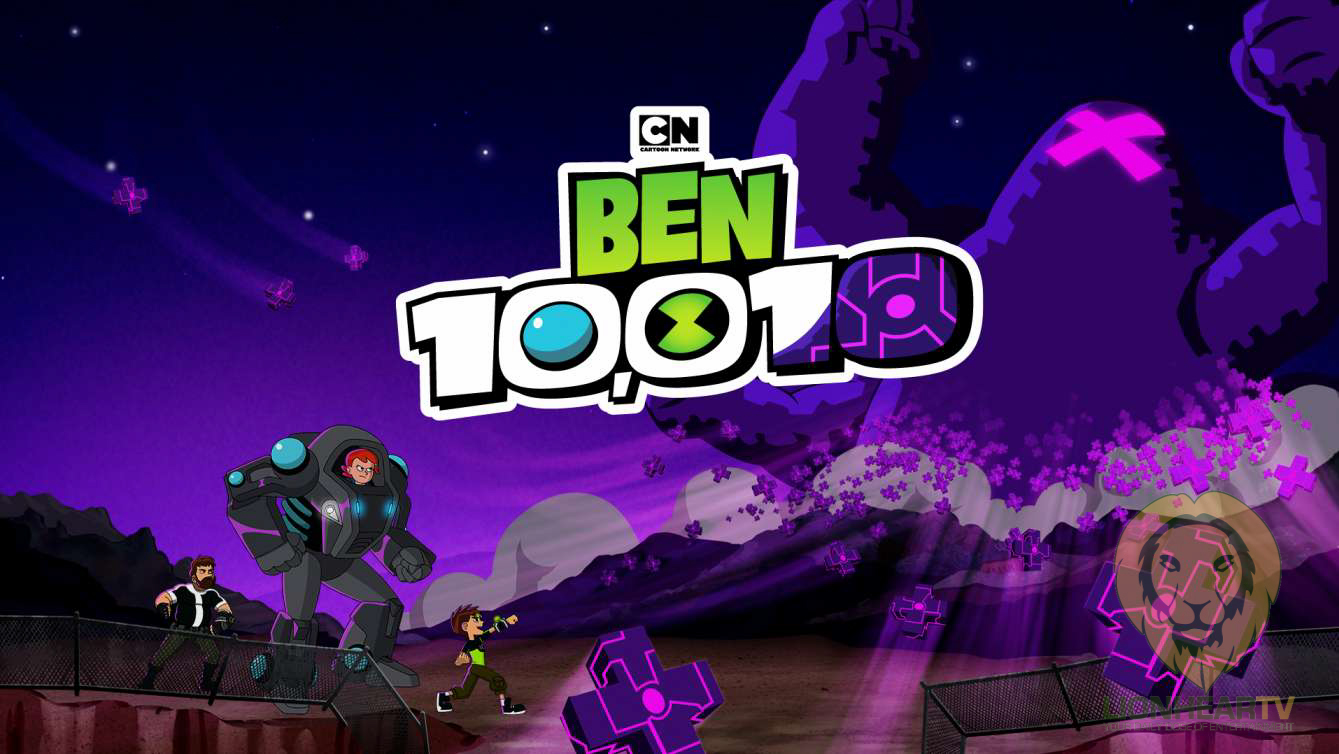 Ben 10,010 takes place in the future when a disillusioned Ben 10000 is called out of retirement to recruit his 10-year-old version from the past to work together to save a future under siege.

Travel the universe and discover unknown worlds with Elliott in Elliott from Earth premiering on April 24, Saturday, at 10:30am only on Cartoon Network. 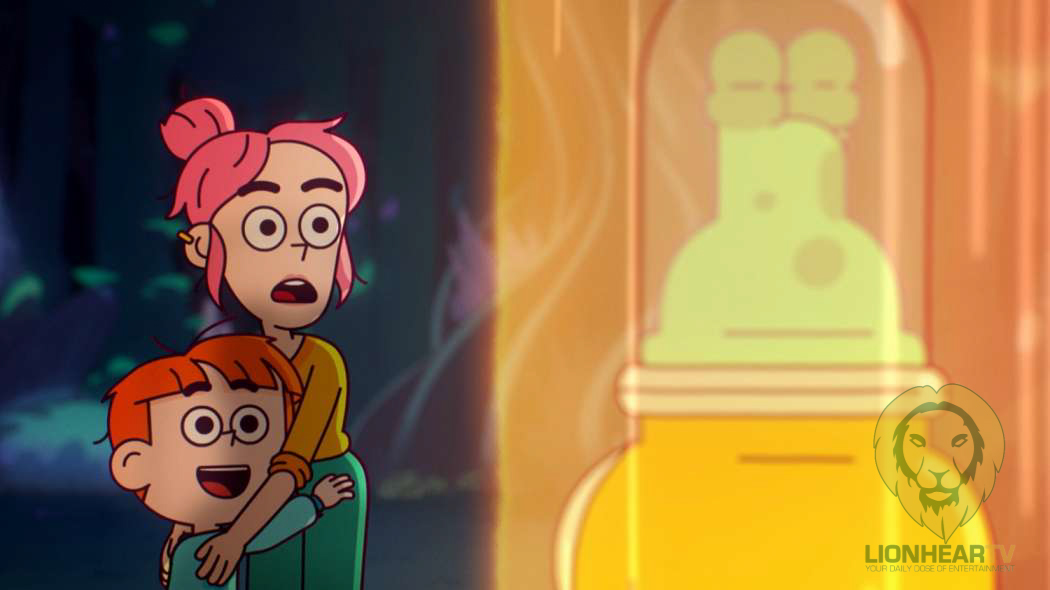 A young boy named Elliott, together with his mother Frankie, find themselves on an intergalactic journey, befriending a dinosaur named Mo along the way. As they make a new home for themselves in Centrium, they learn more about being Earthlings among an amazing array of aliens!
Cartoon Network’s brand-new original series, Elliott From Earth, comes from the team behind its global hit The Amazing World of Gumball – which is available to stream on HBO GO
Get your daily dose of family entertainment this summer on HBO GO. Download the app from the App Store or Play Store on your device. You can also access HBO GO via Cignal or at https://www.hbogoasia.com/. HBO GO is also available via Android TV, Apple TV, LG TV and Samsung Smart TV – and comes with AirPlay and Google Cast functionality.