How did Dennis Padilla react now that Gerald Anderson finally confirmed his relationship with his daughter, Julia Barretto? 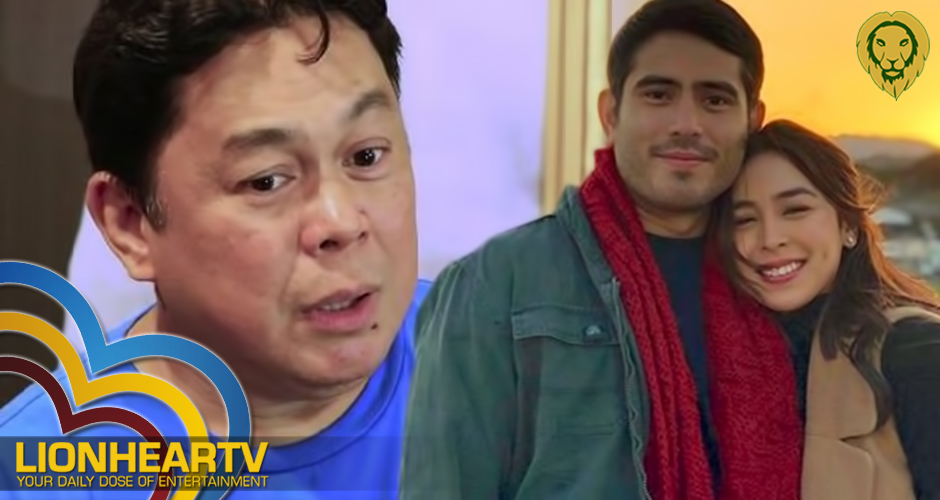 It was March 5 when Anderson confirmed his relationship with Barretto in a one-on-one interview with Boy Abunda, admitting that he is ecstatic about more than a year of speculation on his affair with Padilla’s daughter.

Two days later, Barretto, as one proud girlfriend, officially announced their relationship on social media. On her Instagram account, she shared a sweet photo of her with Anderson on a beach as she greeted her boyfriend on his 32nd birthday.

On Monday, April 12, Barretto’s father Dennis Padilla shared his reaction to his daughter and Anderson’s confirmation of their relationship.

Padilla said in a post that as long as his daughter is happy, he will be supportive of her. As a protective father–he stressed that what’s important to him is that her daughter will not get hurt.

It was the same message he gave Barretto and Anderson during his interview on DZRH in February.

In the same interview, Padilla requested Anderson to take care of his daughter despite the absence of ‘official admission’ from the two at that time. While his message implied that the two were dating, he previously stated that he has no idea whether his daughter is dating the actor.

Meanwhile, the comedian-actor also shared his thoughts on Cristy Ferminute show with hosts Cristy Fermin and Romel Chika on Monday.

He expressed his happiness in the presence of a man who loves his daughter and defends her in public.

Padilla also mentioned that he has yet to speak with his daughter’s boyfriend.

When asked what he would tell Anderson if they meet, Padilla said he would thank the actor for opening up about his love and relationship with his daughter.

He would also like to apologize for his previous words that offended Anderson.

To recall, the 59-year-old actor revealed last December 2020 that he didn’t want to meet Anderson on any occasion when asked whether he already met his daughter’s rumored boyfriend at the time.

His response came off as what seemed like a threat, which shocked the interviewers, and his sudden outburst of rage was unexpected.

Padilla, however, clarified that the reason he didn’t want to meet Anderson at that time is that he disliked how the actor left his former girlfriend, Bea Alonzo.