Three of today’s hottest stars, Gerald Anderson, Yam Concepcion, and JM de Guzman, are set to capture viewers’ hearts as they get entangled in a controversial love triangle in ABS-CBN Star Creatives’ highly anticipated new series, “Init Sa Magdamag,” which will air on Kapamilya Channel, A2Z, and TV5 this April 19. 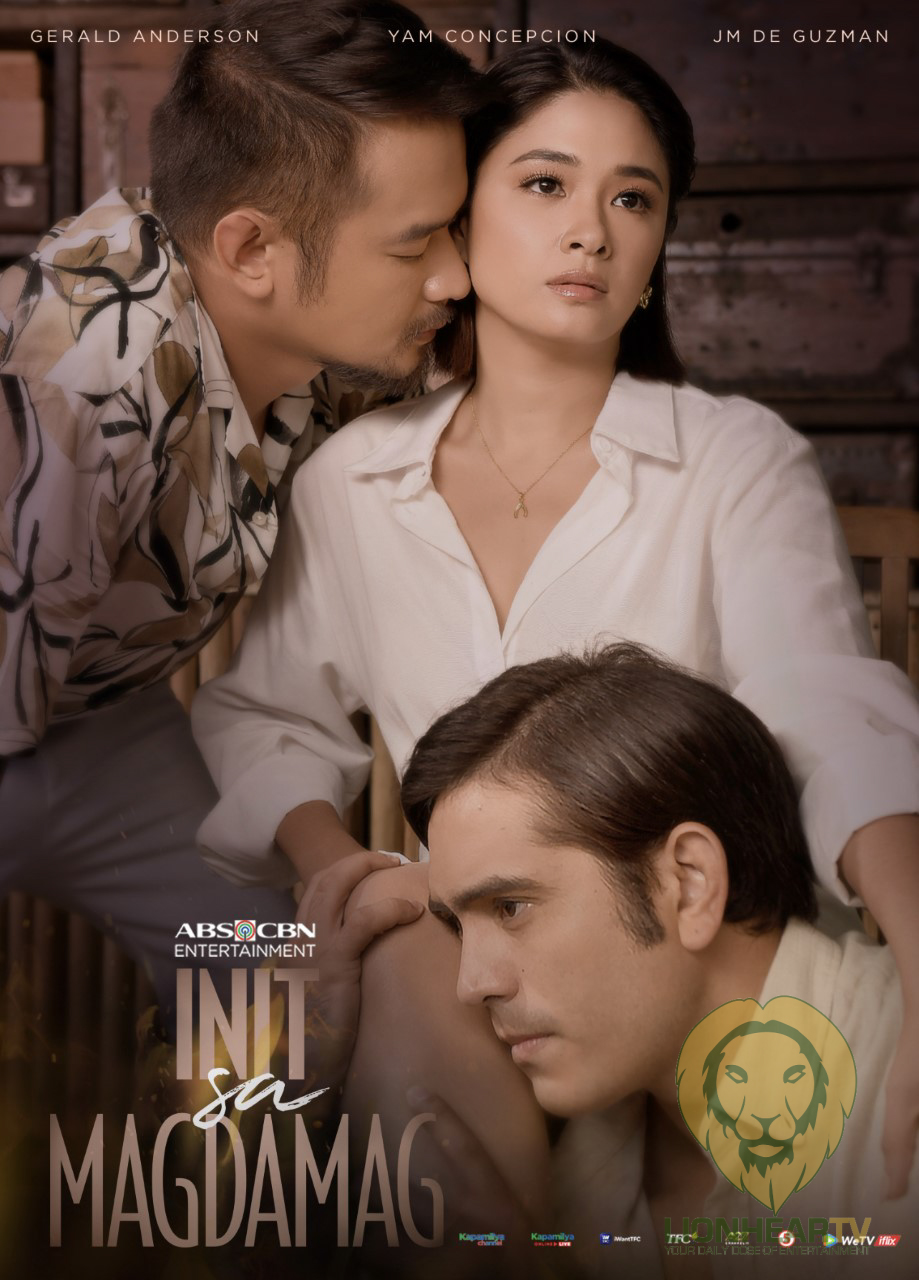 The trailer has hit 12 million views 13 days after it was first released on YouTube and became a hot trending topic on social media.

Yam and JM play the prominent political couple Rita and Peterson, whose marriage is on the brink of collapse as they struggle to have a child. Peterson met an accident years earlier that made him incapable of fathering a child.

Rita believes that they can save their relationship if she bears a child through in vitro fertilization. Against Peterson’s parent’s wishes and their town’s beliefs, the two take a chance on the plan.

But Peterson proposes what he thinks is a simpler solution—get the barrio doctor, Tupe, played by Gerald Anderson, to be their sperm donor. Unbeknownst to Peterson, Rita and Tupe were once lovers. 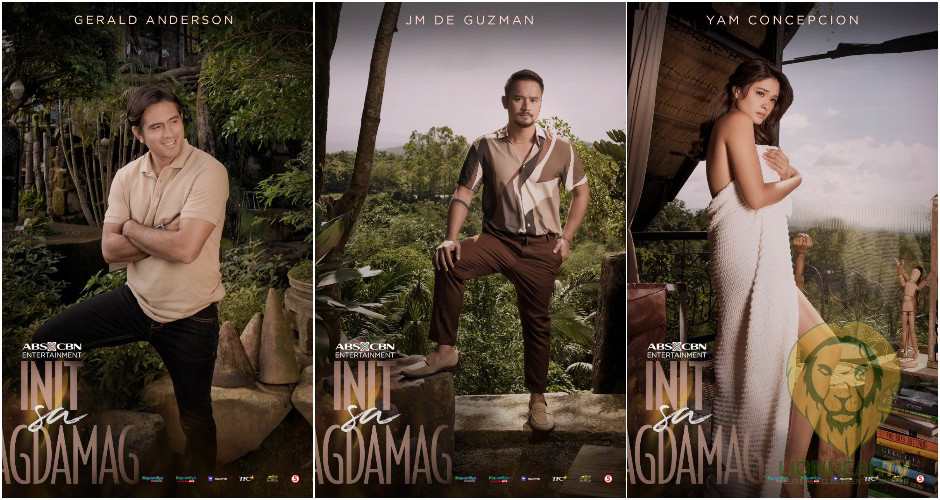 How long can Rita hide her past with Tupe from Peterson? What happens when Rita and Tupe’s love rekindles?

Under the creative management of Henry Quitain, “Init Sa Magdamag” will be directed by Ian Lorenos and Raymond Ocampo.

Catch the pilot episode of Star Creatives’ newest offering on April 17 on the iWantTFC app and website and on WeTV iflix and on April 19 on TV5 and A2Z channel on free TV and via digital TV boxes like ABS-CBN TVplus. Digital TV box users can scan and look for A2Z channel in Metro Manila and in some parts of Cavite, Laguna, Quezon, Rizal, Bataan, Batangas, Bulacan, and Pampanga.

Viewers can also watch the show starting April 19 on cable and satellite TV via Kapamilya Channel (SKYcable channel 8 on SD and channel 167 on HD, Cablelink channel 8, G Sat Direct TV channel 22, and most cable operator-members under Philippine Cable and Telecommunications Association), on Kapamilya Online Live on ABS-CBN Entertainment’s YouTube channel and Facebook page, and on The Filipino Channel on cable and IPTV.