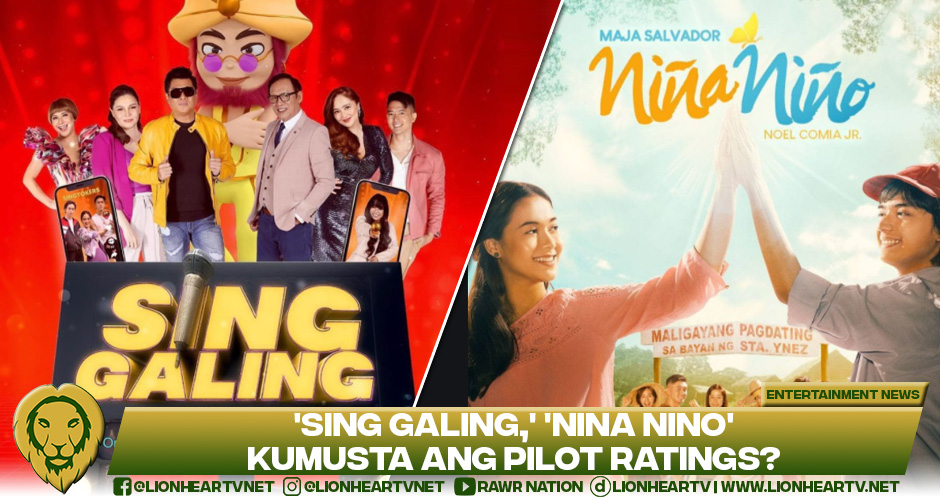 While the two shows failed to enter the top 20 rating leaderboard, their rating numbers are still considered fair given TV5’s still limited reach having only 16 total combined owned and affiliate stations nationwide for both analog and digital.

Also, it goes head-to-head with GMA Network’s top-rating newscast 24 Oras being aired on the same timeslot.

Nina and Niño work as pickpocketers to earn money. While Niño unconsciously lays himself in the middle of the streets, while Nina will be the one to steal people’s wallets.

The pilot also backtracked to Nina’s past, showing her and her family’s life that resulted in their current situation.