Kapamilya star Kim Chiu revealed that not everyone in It’s Showtime family liked her presence to be in the show, as she shared her birthday message to Vice Ganda. 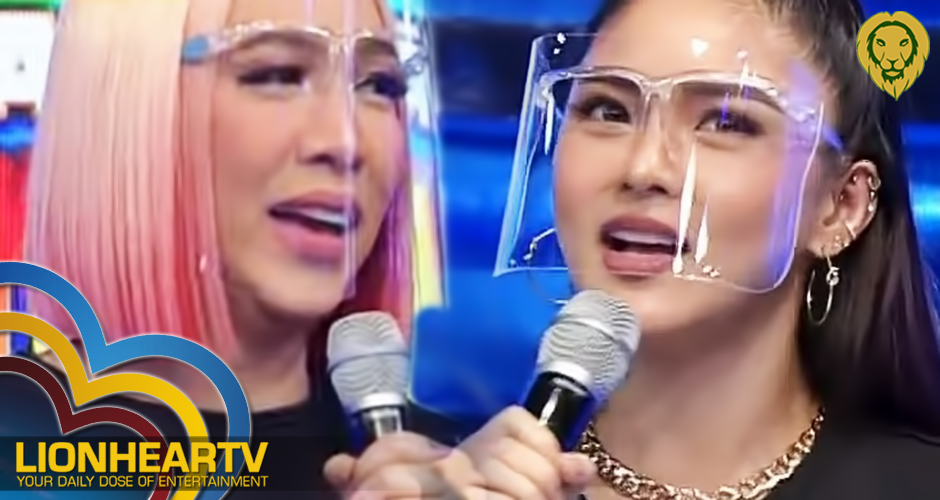 In a Thursday, April 15 episode, where Vice Ganda was celebrating his birthday, Kim Chiu gave an emotional message as she thanked the comedian-host-and-actor for accepting her in the show.

There were speculations that the person whom Kim Chiu was referring to was former It’s Showtime director Bobet Vidanes.

It was said that Direk Bobet left It’s Showtime after 11 years because ABS-CBN reduced the director’s talent fee.

Meanwhile, Kim Chiu also thanked Vice Ganda for being generous to her co-hosts and to all the useful pieces of advice that he shared in the show.

“Madami kami na nai-inspire mo with everything that you do kaya thank you for being a sunshine for every one of us and thank you for being the foundation dito sa Showtime. Salamat for being you, maraming salamat mama I love you so much,” she continued to express her gratitude to the Vice.

Even in a short span of being with the It’s Showtime family, Chiu is known for having a good relationship with her co-hosts.

It’s Showtime peeps often tease her playfully in the show like the time when she was left on stage by her fellow It’s Showtime hosts after she mentioned some hip-hop names that she wanted the hosts to have as well as when she wore a similar color tone with Tawag ng Tanghalan resbak (retaliators) challengers.