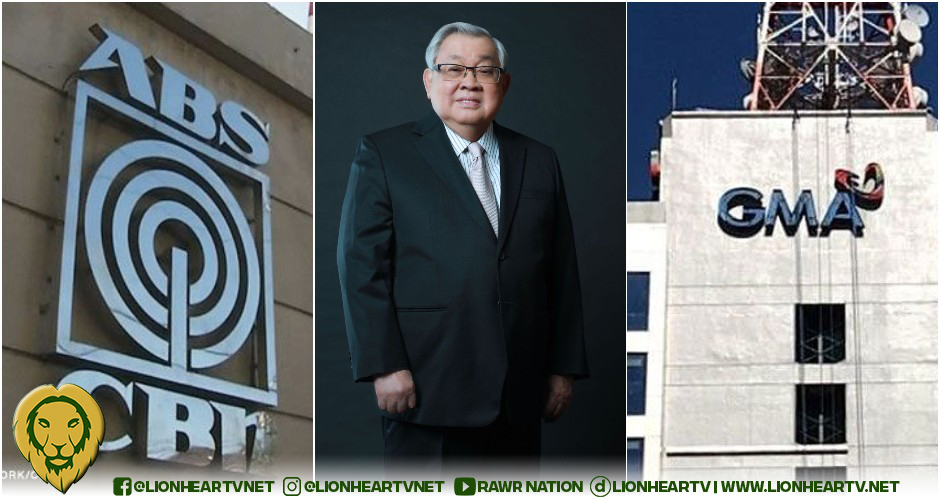 In his latest statement during its annual shareholder meeting, Gozon renewed the rating war between the Kapamilya and Kapuso network as investor confidence in its moving up.

“We were already ahead of ABS-CBN in both reach and viewership before the latter went off the air in May,” he said.

With the shutdown of ABS-CBN due to the NTC’s cease-and-desist order and the subsequent denial of its franchise application by the Duterte-controlled Congress, the investors started to show more interest in GMA Network stocks.

“GMA7 wasn’t as heavily traded before as it is nowadays,” he said.

“Back then, the flow of advertising revenue was split almost equally across the networks. Now, it’s most as advertisers will go directly to GMA.”

“I’ve had inquiries from a few investors, just out of the blue, who are interested in GMA.

“They had a big dividend, so people are asking if they can sustain this.”

In April, the network announced that it would distribute 1.35 pesos per share dividends to their investors, the highest-ever dividend since their listing in 2007, which translates to an 18% yield.