Malacañan Palace doors are set to close as GMA’s primetime series, First Yaya, will not get an extension; and the production is on their last day of lock-in taping.

Producers of the show said it is challenging to extend a drama series during this pandemic. 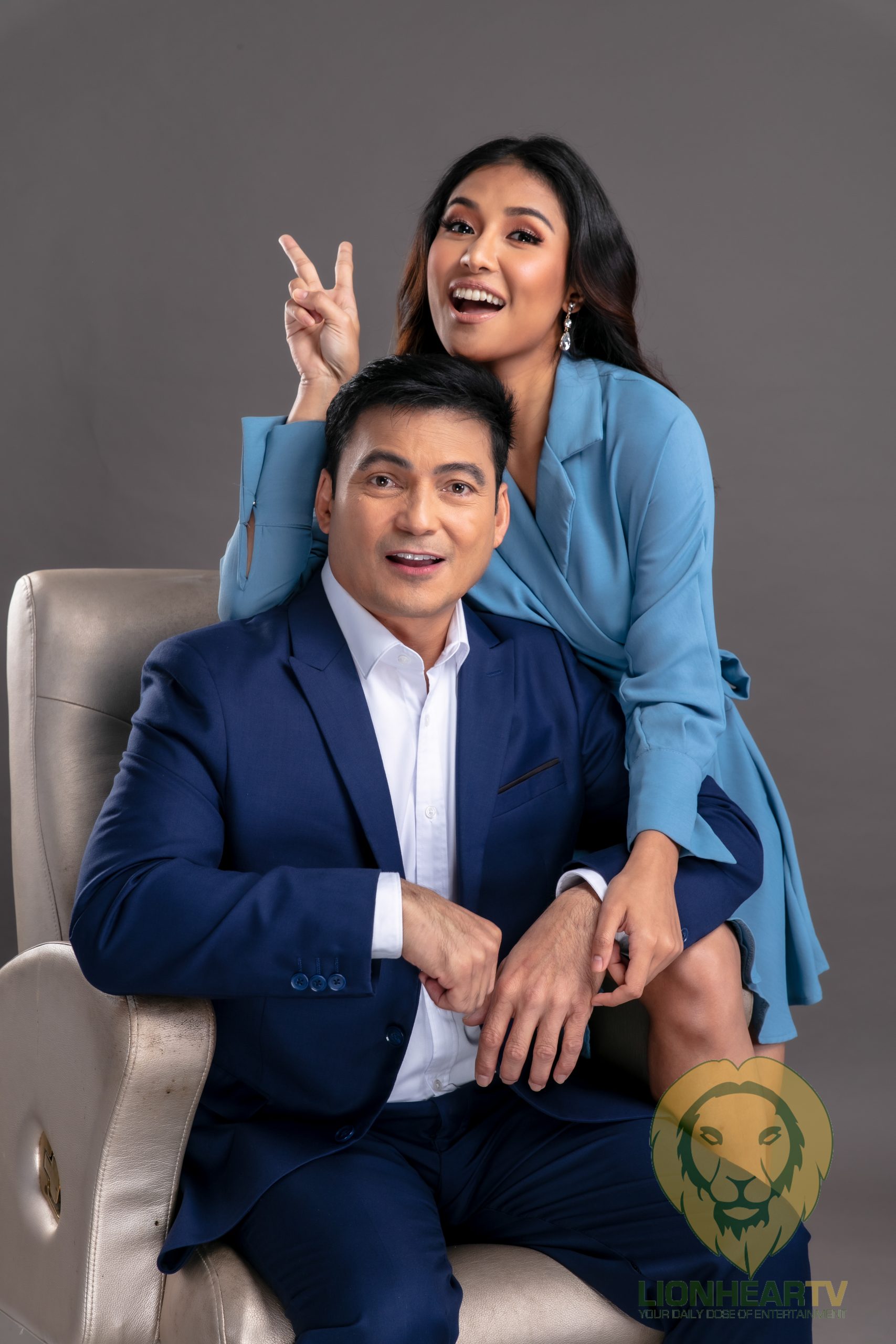 Lead star Sanya Lopez said she’d be missing the bond that she has with the other cast members in the set.

That’s why the cast had a pact that they will still be communicating even though the show will finally end.

First Yaya reigned in ratings for free TV. Since its first episode, the show has consistently received high ratings, demonstrating how much viewers enjoyed the storyline and the pairing of Lopez and Gabby Concepcion.

It continued to receive positive feedback and high ratings from viewers, and throughout the show, it has maintained its dominance as the most-watched weekday program.

According to AGB Nielsen Philippines data, the show topped the leaderboards with an average of 21.4 percent rating from May 3 to May 7.

Although the feedback on this Kapuso primetime series is good and the rating is consistently high the season one of First Yaya will not be extended.

Lopez even encouraged viewers to voice their opinions about the show and ask GMA Network for an extension.

As of now, there is no news on when the show will end or what series will replace the most-loved romantic-comedy series on GMA Network.