For her debut teleserye on Kapamilya network, Janine Gutierrez is paired with Paulo Avelino. Award-winning actress Sunshine Dizon, who recently transferred from GMA Network to ABS-CBN, is set to join the cast of Gutierrez’s romantic-comedy series Marry Me, Marry You. 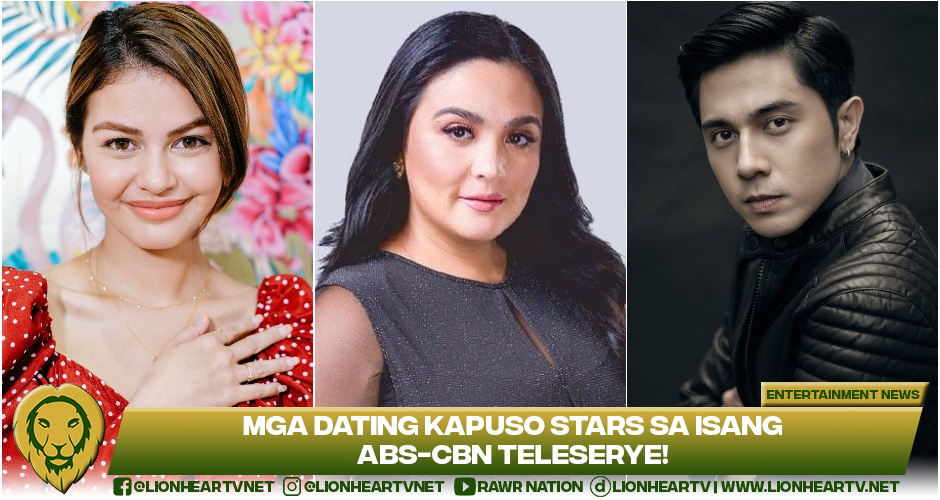 On April 30, it was announced that these former Kapuso celebrities are to star in the upcoming ABS-CBN series.

The new teleserye will be directed Jojo Saguin and Ruedas Baltazar; and Dreamscape Entertainment is its producer, the ABS-CBN unit behind the teleserye Huwag Kang Mangamba and FPJ’s Ang Probinsyano.

In addition, the series will tell the story of a young couple, played by Gutierrez and Avelino. Theyt will face challenges together particularly in the traditional expectations in marriage that when one marries, both marry the entire family and friends as well.

According to Dizon, her move to ABS-CBN was a matter of professional growth and practicality.

“I’ve only had a very simple prayer with regards to my career,” she said. “I’ve always asked the Lord to plant me where I will bloom. And in all the seasons of my life, I trusted His will.

“I am old and hopefully wise enough to know and understand that only constant thing in life talaga is change. Whatever will propel you forward, I’m all for that,” she added. Dizon also recalled how her management received an offer from ABS-CBN executive Deo Endrinal, the head of Dreamscape Entertainment.”

After working with GMA Network for 25 years, Dizon said that being approached by ABS-CBN came at the right time. She knew in her heart that it was the perfect timing.

She also explained the practical aspect of her network switch. She is raising two children and as a mom, being practical in life is important.

“To be honest, for me, work is work. I need to work. When the opportunity came, at nagkataon naman din… To be honest, nagulat ako na ang ganda nu’ng offer. I’m very confident of the script that they presented.

“Sa akin, work is work. Sa panahon ngayon, I think we should all be grateful and thankful that we are able to work.”

She also said that she is looking forward to work in a new environment and working with Kapamilya artists whom she would only catch on television before becoming a Kapamilya.

BL actors Adrian Lindayag and Keann Johnson of the hit BL movie The Boy Foretold by the Stars, Angelica Lao of The Squad Plus, EJ Jallorina, Iana Bernardez, Luis Vera Perez, and Fino Herrera will be part of the said teleserye, too.

Marry Me, Marry You is set to begin its production soon, but its release date is yet to be announced.