PBB alumni Kyron Aguilera-Haira Palaguito of the HaiRon loveteam and Andrea Abaya revealed that they want to follow the footsteps of KathNiel as successful actors. 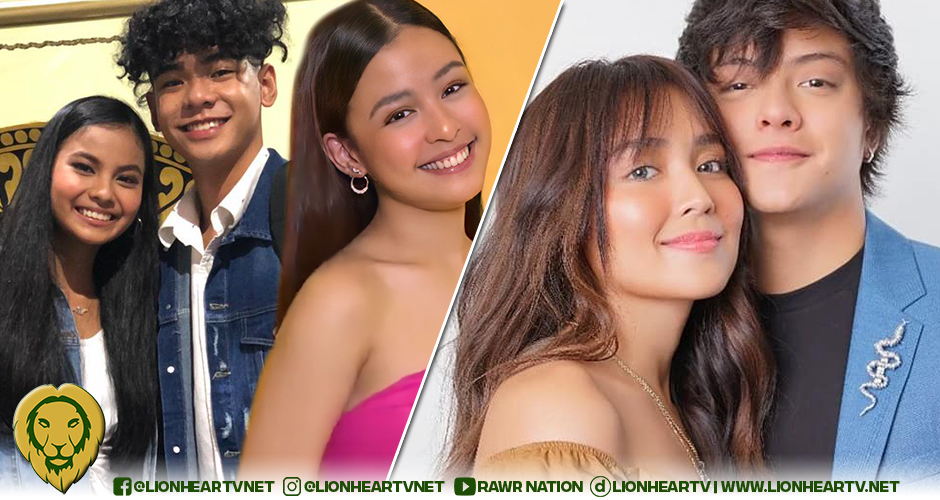 During the Squad Plus official presscon featuring the latest PBB edition housemates, both had the chance to share that they would love to have the same career path as KathNiel.

Haira Palaguitto, PBB Otso’s 16-year-old housemate, has wanted to be on TV since she was a child, and now that she ‘graduated’ from Pinoy Big Brother, the teen star shared that there are a lot of changes that she’s currently experiencing in the new chapter of her life.

The same goes for Kyron, who mentioned that KathNiel is the love team he opts to follow.

Meanwhile, PBB 2nd’ winner Andrea Abaya proudly shared that the actress she looks up to in show business is Kathryn Bernardo.

“Siguro si Kathryn Bernardo.” Andi happily shared. “Because and daming humahanga sa kanya at napaka simpleng nyang tao shes so humble and I can see how pure she is as a person.”

Second Big Placer in “PBB Connect” Andi Abaya has been a commercial model since she was 13 years old, and she has had a passion for acting since she was in elementary school when she took acting workshops.

Now that she’s a graduate of PBB and the 2nd big Placer of Pinoy Big Brother, the teen star can’t help but thank ABS CBN for opening new opportunities for the industry.

The loveteam and real-life partner Kathryn Bernardo and Daniel Padilla (KathNiel) can be considered one of the powerhouse loveteam in the Philippines.

Kathryn Bernardo and Daniel Padilla grew from up-and-coming teenagers to phenomenal actors over the course of their nine years as an official love team and tracking back history, not just once, not just twice. Still, KathNiel had 9 record-breaking movies that define their love team, which is why up-and-coming stars aspire to be in their league.