In an online interview with RAWR Nation, former Pinoy Big Brother Connect housemate Ralph Malibunas shared how he was able to build a friendship with his fellow housemates Russu Laurente and Crismar Menchavez. 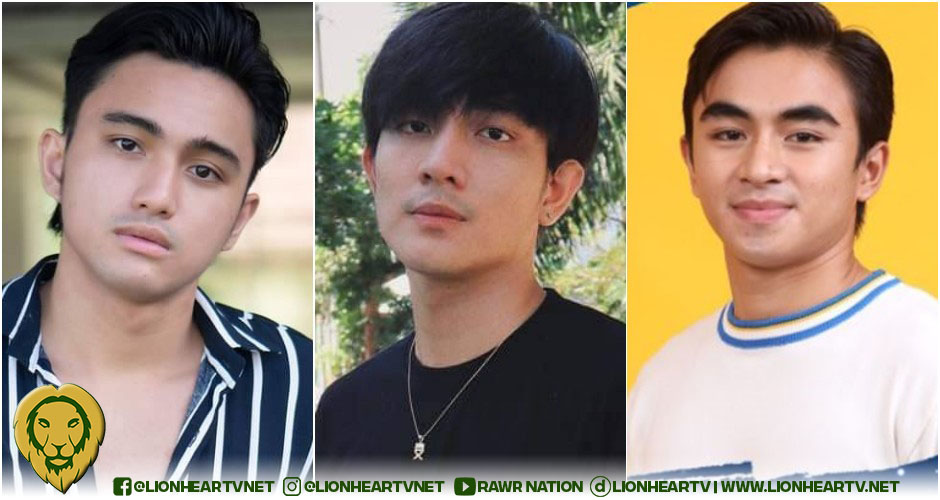 Malibunas, Laurente, and Menchavez formed a trio after the PBB stint. Their trio is named “Konektados”.  They also created a YouTube channel for their group.

It was his idea to name their group with that name because he believes that their connection is stronger after the stint. After three months of stay inside the Big Brother House, their life outside the house has led him into realizing how fun is it to be with Laurente and Menchavez.

For Malibunas, all of them have differences but they somehow managed to get along.

According to Malibunas, Laurente is good at dancing and Menchavez has the natural flair for conversation.

Let’s talk a look at their short life stories:

Russu Laurente, 19, is a Filipino amateur boxer who was born and raised in General Santos City. He aspires to be a model and an actor. In December 2020, he was given the chance to showcase his talents as he was chosen to be one of the housemates of the ABS-CBN’s reality show Pinoy Big Brother Connect.

He was then called “Ang Bunsong Boksingero ng GenSan”. During the season, he was nominated once. His journey was not long enough for he was evicted on January 03, 2021.

He was the second evictee after receiving only 4.39 percent of combined Kumu and text votes. Prior to his eviction, his name became a hot topic after he supported the shutdown of the ABS-CBN. He then admitted that he was ill-informed about the said issue.

Crismar Menchavez is as old as Laurente. He is a native of Palawan. Before his journey as a PBB housemate, Menchavez is a licensed financial advisor.

His father is a military that is why he was called “Ang Military Son ng Palawan”.

Throughout the season, he was nominated thrice and on January 17, 2021, his journey as a housemate had come to an end. He got the lowest votes, with only 2.60% voting to save him. He was nominated alongside Aizyl Tandugon, Alyssa Exala, and Ella Cayabyab.

He was the fourth housemate to leave the house.

The same as Laurente, netizens got furious at Menchavez for supporting the ABS-CBN shutdown.

Ralph Malibunas is a 22-year old babysitter in France. Although he was not certain that he could get a spot as one of the housemates since he was staying in France, luck seemed to be on his side.

Malibunas auditioned thrice but the two were failed auditioned. As the saying goes “the third time is a charm”, he was finally chosen to be one of the housemates.

His inspiration to win the reality show was his mother. He was then called “Ang Na-Nice Boy Nanny ng France”.

Malibunas ended up as the sixth placer of the reality show.

Netizens have seen some commonalities between Malibunas and PBB host Robi Domingo.

He then shared that doing TikTok challenges and vlogs are the common denominator of their group.

With the pandemic going on, the Konektados will focus more on their YouTube career.