This Behind The Scenes Sneak Peek video was released today as part of Netflix Geeked’s first-ever Geeked Week, a virtual fan-facing event celebrating all things genre entertainment at Netflix. The Sandman – Behind the scenes – sneak peek can be watched through here 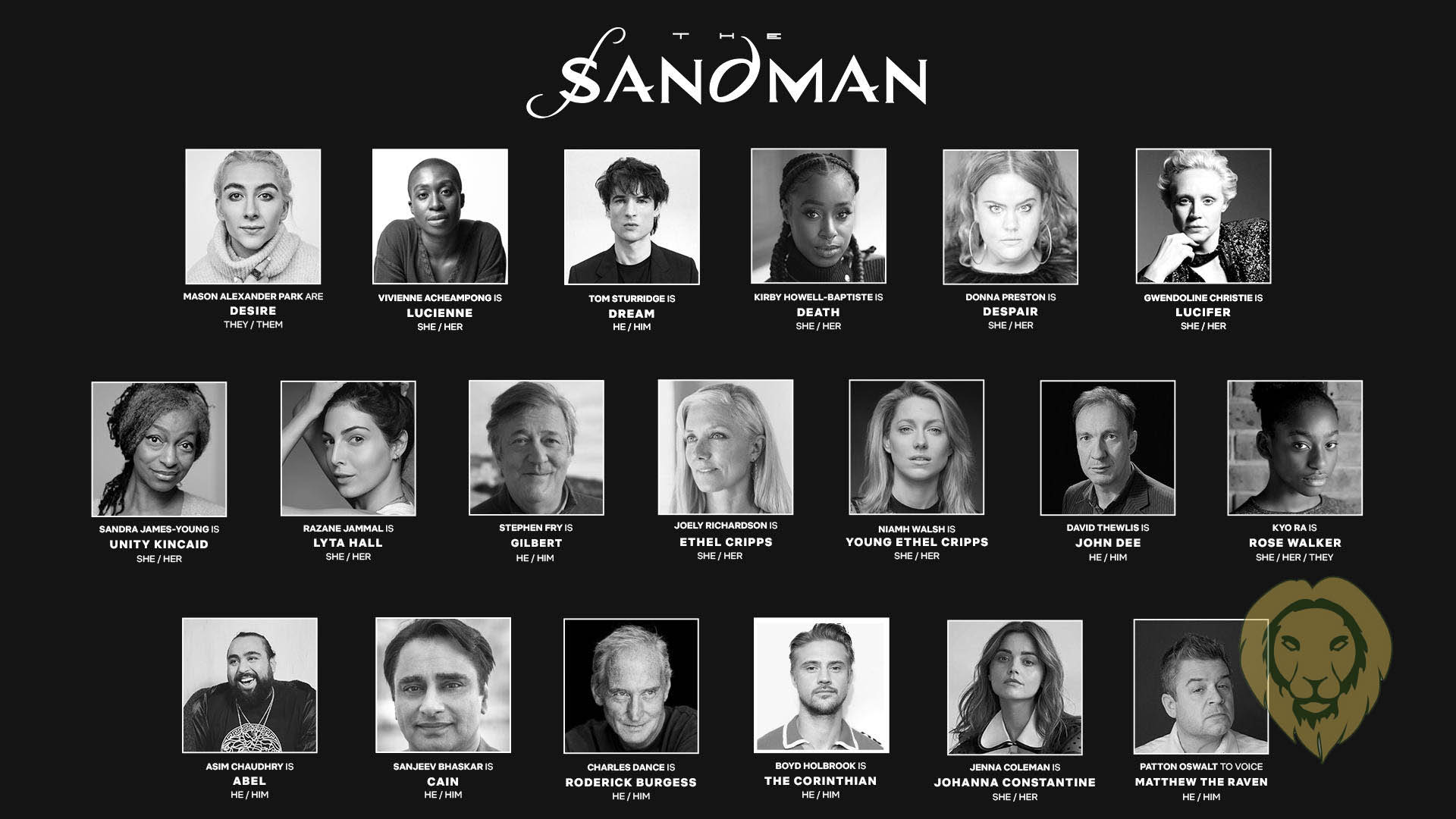 The Sandman is a new dark fantasy Netflix series based on The Sandman comic book series created for DC by Neil Gaiman (Good Omens, Coraline). Gaiman is also an Executive Producer and Co-Writer. The series is produced by Warner Bros. Television.

Logline: A rich blend of modern myth and dark fantasy in which contemporary fiction, historical drama and legend are seamlessly interwoven, The Sandman follows the people and places affected by Morpheus, the Dream King, as he mends the cosmic — and human — mistakes he’s made during his vast existence.