John Lloyd Cruz’s appearance on Wowowin’s Shopee Special event was warmly received both in ratings and on social media. 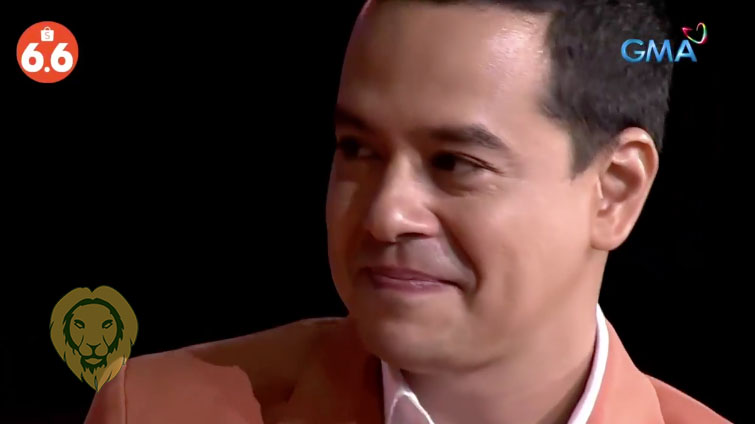 Based on the latest rating numbers from AGB Nielsen NUTAM survey, the telecast scored a rating of 5.3%, 1.3% higher than competitor FPJ: Da King, which aired over TV5 and A2Z and registered a rating of 4.0%.

During the show, Willie Revillame made a warm introduction of Cruz saying he has finally come back and people will get to watch the award-winning actor again after more than four years.

“This is the first time for more than four years. Welcome back on TV. Ngayon ka lang nakita.

Cruz then said that he’s excited to be back on TV and thanked the TV host for helping him with his showbiz comeback.

“Nagpapasalamat sa ’yo, nandito ako. Excited to be back! Kuya Willie, nandito ako dahil sa ’yo, thank you!”

Meanwhile, aside from winning the rating game, JLC’s TV comeback was warmly received by Netizens on social media.

Most of his fans shared delight that he has finally come back after more than four years of break from showbiz.

They were all happy to see him again on TV and shared excitement for his future projects.

omg he is really back.. #SalamatSHOPEE
John Lloyd Cruz! 😍🥰😍🥰 pic.twitter.com/3GfAMANRRk

He deserves to be in the industry. He is John Lloyd Cruz after all. So proud of you lloydie to more success! https://t.co/HvqGUjEYZ2

super happy ako for john lloyd cruz!!! the ultimate lodi is finally back on TV!! 🤎