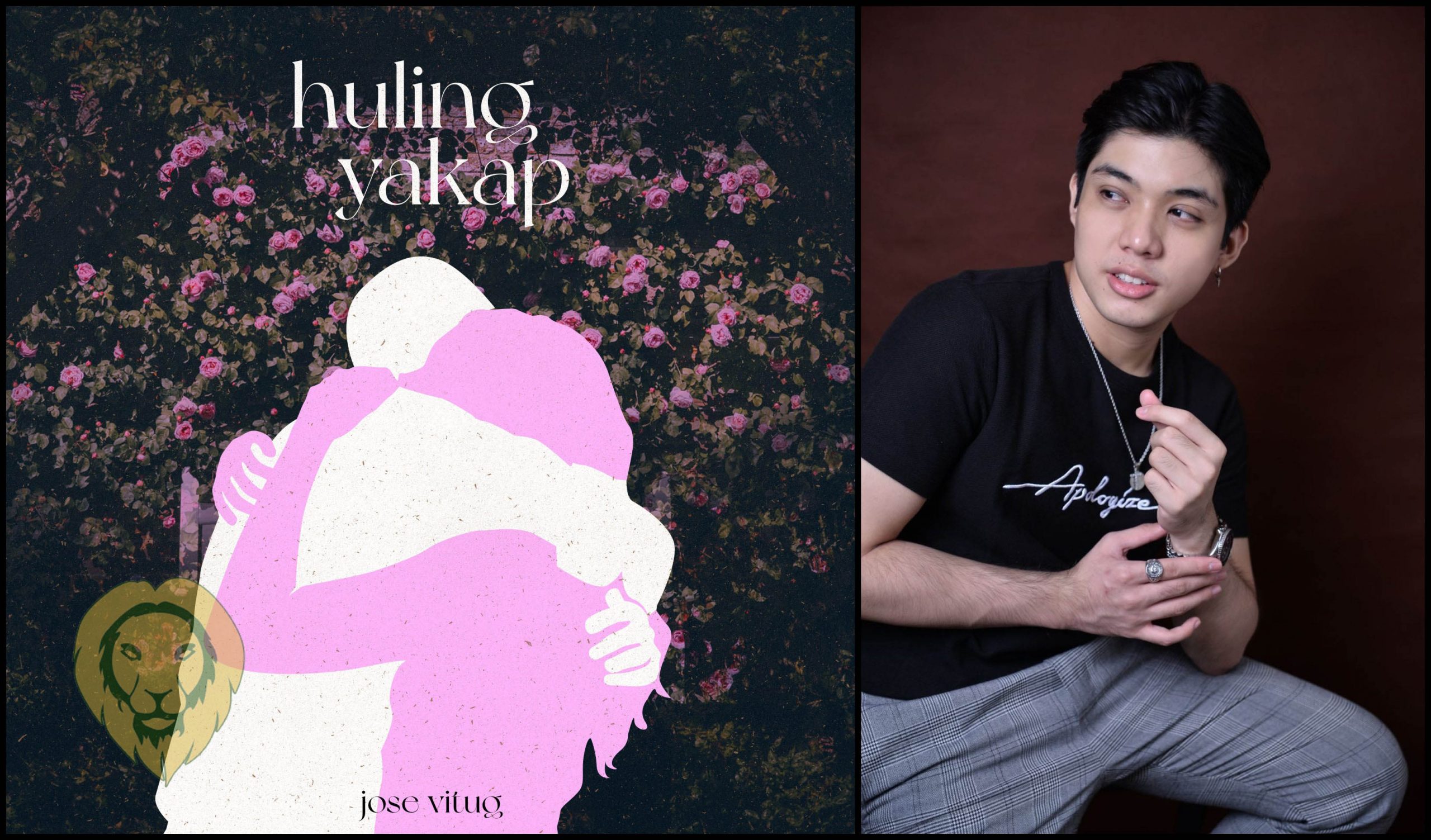 “I want the song to remind everyone to cherish every moment and every person in our lives because we’ll never know when our ‘huling yakap’ will be. Ngayon na ba? Bukas? In a few hours? Who knows?” he explained.

Jose is a 24-year-old singer and musician who is also one of Star Pop’s male trio called “Chill Guys” with Brian Gazmen and Bryce Manzano. As a group, they released the single “Ako Para Sa’yo” earlier in 2021, and have covered HIMIG 11th Edition’s 2nd Best Song “Kahit Na Masungit.”

Now, Jose is trying to make a mark as a solo artist with the acoustic track “Huling Yakap,” a song that also reflects the sentiment of writer and composer Melchizedek Lozarita II when his father passed away in 2019.