After making a rude comment against Vice Ganda, photographer and University lecturer Jun Barrameda apologized to the comedian. 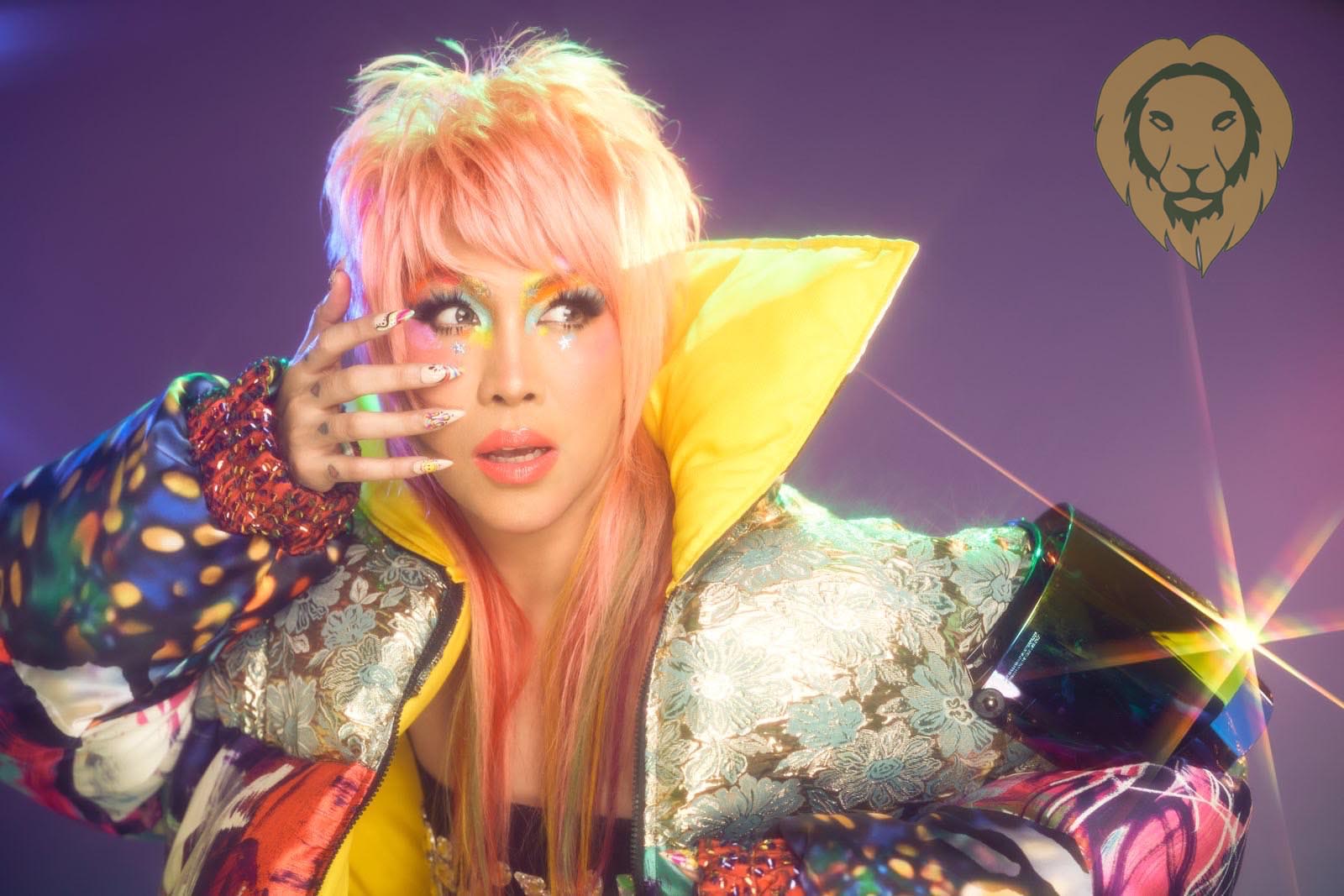 Barrameda sent his apology to the comedian and the whole LGBTQIA+ community via facebook comment and said that he deeply regretted his mistake.

“I apologize to Vice Ganda and to the whole LGBT Community. I hold responsible for all my actions and I regret what I have done wrong. Please forgive my mistake.”

The issue started when Jilson Tiu, one of Canon Philippines’ brand ambassadors withdrew from the offer. His withdrawal came after the backlash that Canon received for having an all-male list of brand ambassadors for 2021.

Canon Marketing Philippines Inc. issued a statement saying that they support camera enthusiasts and content creators regardless of their genders and preferences, however, netizens felt that Canon was unapologetic with their statement.

This became Tiu’s main point for dropping the offer.

“What I don’t like is they didn’t apologize for the mistake that they’ve done.

“They should make up for it and apologize publicly.”

When this issue was brought to facebook, netizens clamored to include females and LGBTQIA+ members in the line-up.

Joe Galvez suggested including Vice Ganda and another netizen said that if the comedian deserves to be part of the list then so be it. But, a rude comment from Barrameda changed the mood when he joked about shoving a 400mm lens up Vice’s ass.

Vice Ganda is a role model to his fellow LGBTQIA+ members.

Despite being part of the said community who continuously receives criticisms from different people, the comedian-host earned respect from many for his talent and contributions to society.