Amidst the reported breakup of celebrity couple Liezel Lopez and Kristoffer Martin, AC Banzon intrigued netizens when she tweeted the word “pavictim”. 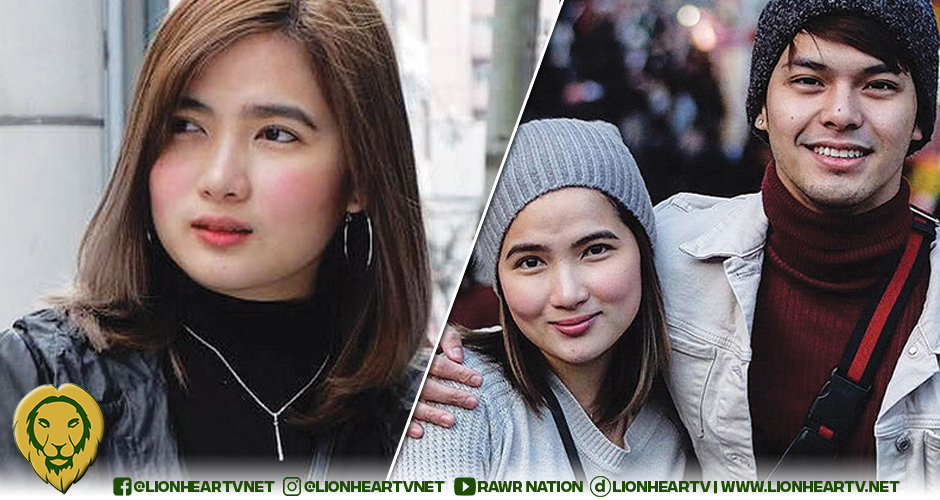 Many assumed that she is referring to Lopez, who indirectly targeted her in a social media post.

Though she didn’t mention any names, it is clear to say that Lopez is hitting against Banzon, Martin’s ex-partner, whom she described as an “easy target”.

Lopez recently confirmed via Tiktok that she and fellow Kapuso actor Martin have broken up after being together for over three months.

The young actress then replied to other netizens on Tiktok, who asked about her relationship status with Martin.

When asked about the reason for their breakup, Lopez simply said, “peace of mind.”

The actress also admitted that she now has a new lover.

Lopez and Martin sparked breakup rumors after they posted series of cryptic messages on their respective Twitter accounts earlier this month. The two confirmed their relationship in April 2021.