Rumors of another Kapamilya actress is transferring to the GMA Network following the recent shift of Bea Alonzo.

Who could it be? 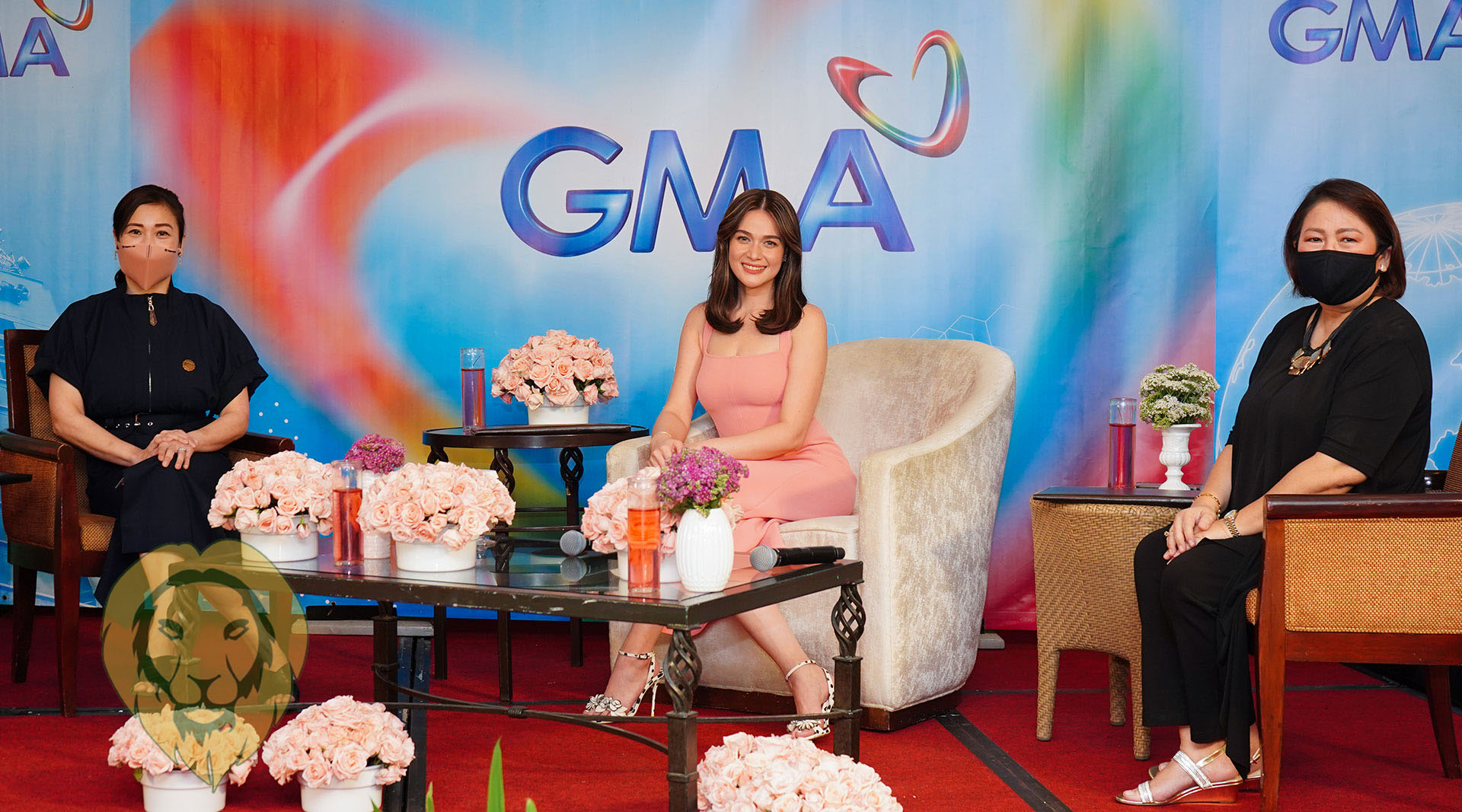 After Alonzo signed an exclusive two-year contract with the Kapuso network, there are rumors that other Kapamilya artists will follow suit.

Sadly, the rumors about the actress who will be shifting to Kapauso network will also be with other Kapamilya known artists like Jericho Rosales, Xian Lim, Jessy Mendiola, and others.

Based on the negotiations with the Kapuso network–it will go through smoothly as former Star Magic head Johnny Manahan and Mariole Alberto are already consultants for the GMA Artist Center.

On the other hand, in September 2020, she already announced her retirement from soap operas following her last project, which ended in April 2021.

The actress also previously noted that she is not leaving the Kapamilya network.

However, the statement she uttered several months ago may have changed. She may have a change of heart which explains her network transfer rumors.

As of this writing, the actress still has not given her opinion regarding her network transfer rumors. People would have to wait for the updates from the GMA Network.

Transferring Kapamilya stars to other networks is no surprise at all, especially that ABS-CBN currently has no franchise amid the pandemic.

Some Kapamilyas who have already transferred to the Kapuso network are Khalil Ramos, Beauty Gonzalez, Pokwang, and Maxine Medina.

Xian Lim and Jessy Mendiola were already introduced to the GMA network as they appeared as guests on Shopee’s 7.7 TV Special on July 7 as well.