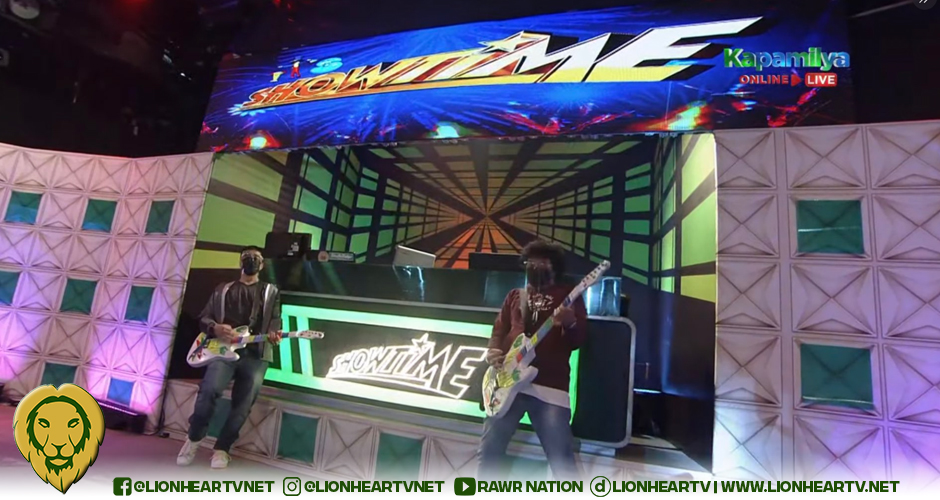 On Monday, July 19, It’s Showtime wowed the viewers as they showcased the aesthetic improvements of their show.

@ALTiWantTFC shows appreciation for the improvement made by It’s Showtime. Also, the new LED screens were noticeable and it added to the overall visual impact of each segment.

@ChakapusoPH commended the new stage set-up that delivered a somewhat ‘grand finals’ vibe for the audience.

@KpmlyUNIVERSE said that It’s Showtime gave more than what it suggested before.

Other netizens then congratulated and complimented John Prats for the improvements seen on the show.

Even the hosts of the noontime show were shocked to see the changes in their studio. All changes were initiated by John Prats, the new director of It’s Showtime.

New LED screens were installed on the sides of the main stage. The former audience area is now the secondary stage and the DJ’s station.

The purpose of adding new LED screens is to cater to more online ‘madlang’ people and for extra visual impact during segments.

Host Vhong Navarro credited these improvements to Prats and said that the show leveled up.