Five months after the eight-member idol group ALAMAT was launched, their journey is off to a good start as they continue to rake support because of their unique music. 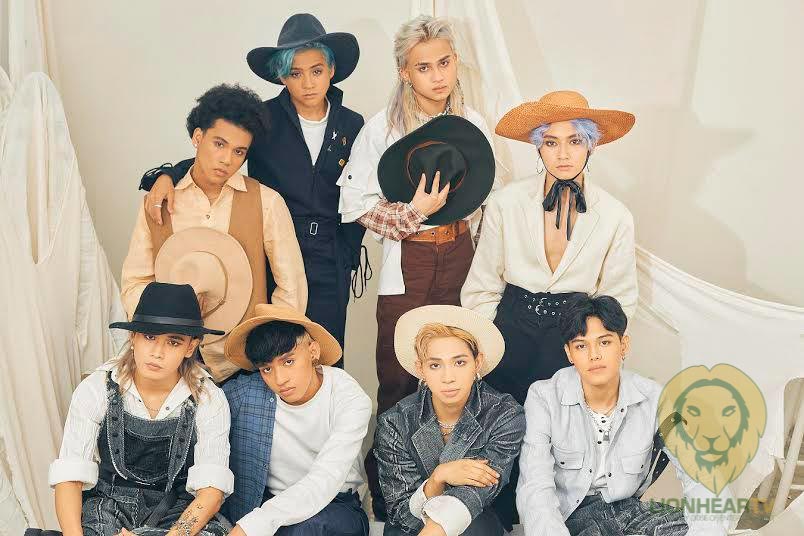 According to Valfer, a member of ALAMAT, their experience so far was a blast. The boy band did not expect to gain much attention both locally and internationally as their music was “risky” since they fuse traditional and modern music into one.

But the attention and their continued rise to popularity will also gain criticism from their listeners.

When asked how they deal with the feedback they receive, members of the group shared their respective insights.

Valfer answered that ALAMAT considers every comment, good or bad, taking it as motivation in improving themselves.

Tomas likewise agreed with what Valfer said. The group’s main vocalist and lead dancer stressed the importance of these comments in their journey to become a better boy group.

To add, Jao pointed that ALAMAT’s members were aware of their progress. Dealing with the negative and the positive, he said that they just choose which ones they should take.

“Also rational human beings, we are always aware sa progress namin and everything. What is wrong—everyone has their opinions. And it’s best to be attentive sa lahat, kung anong ite-take mo.”

In five months, the group was under Viva Artists Agency and has released two more original songs aside from their debut song kbye, and the most recent single, Kasmala. The two other songs of the group were Sandigan and Tibay ‘Yan featuring Iñigo Pascual.