Just before July ends, Globe Studios unveils on its YouTube channel a brand new series that gives what people need at this time: a good laugh. 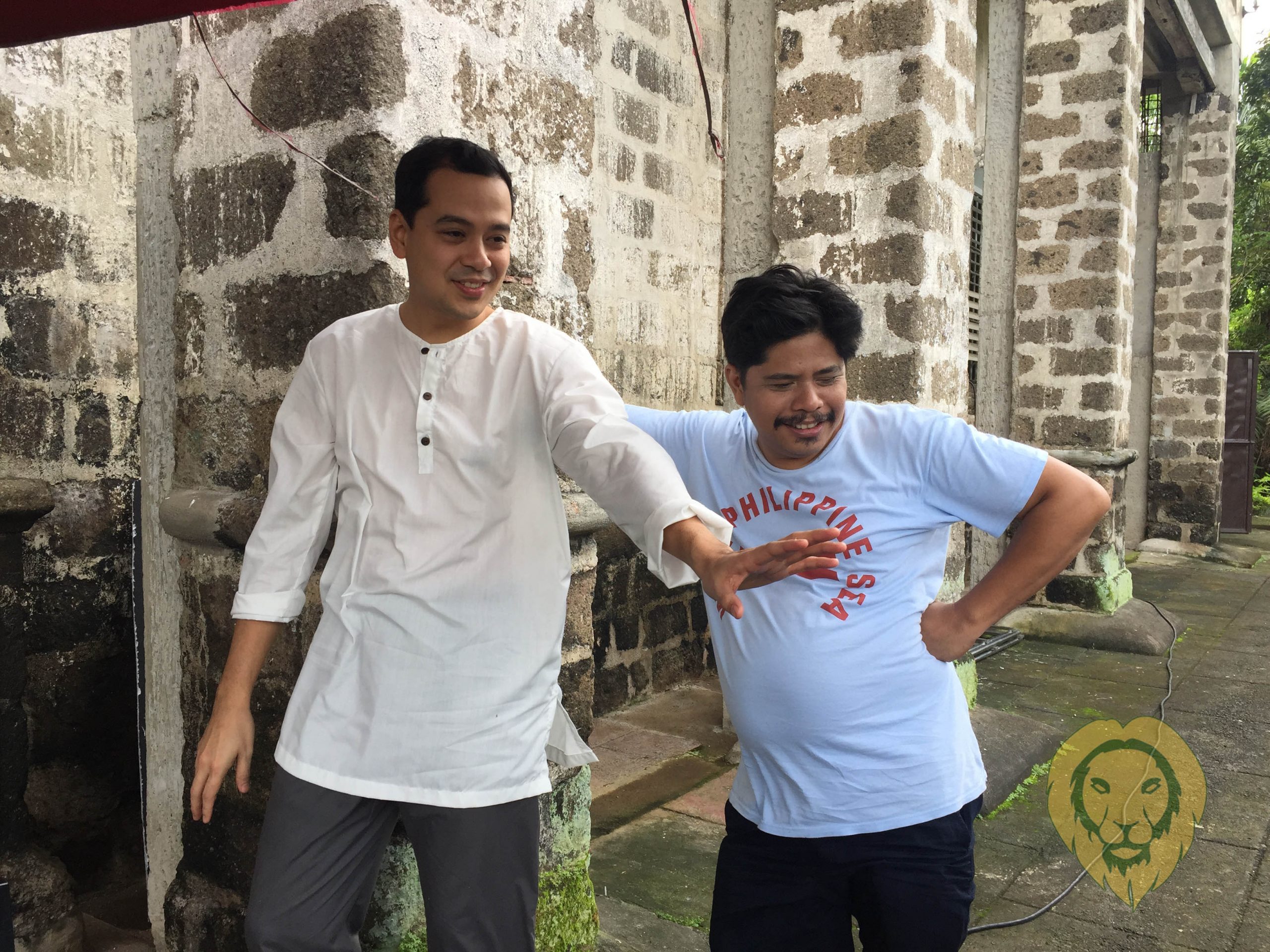 Jun Sabayton plays the ruthless friar, a peninsulares in the rural town of San Edgardo. Joel Torre and Cherie Gil are a rich mestizo couple who act as its rulers . Ronnie Lazaro is the local soothsayer.

John Lloyd Cruz plays Pepito, the town’s ugliest inhabitant. He is the friar’s indio servant who starts to wonder and commit the blasphemous act of asking: does any of this make any sense?

The origins of “Ang Fraile”, a project five years in the making, are equally entertaining. The series was the brainchild of producer Erwin Romulo and cult director RA Rivera.

“I’ve been a major fan of RAs for decades now, and Erwin has always been one of my favorite collaborators” quips Globe Studios head Quark Henares. “The combination of both talents is fully showcased here, with its stellar cast, period setting, irreverent humor and social commentary. We’ve done historical films before but I’ve honestly never seen one like ‘Ang Fraile’. The audience is going to have lots of fun!” 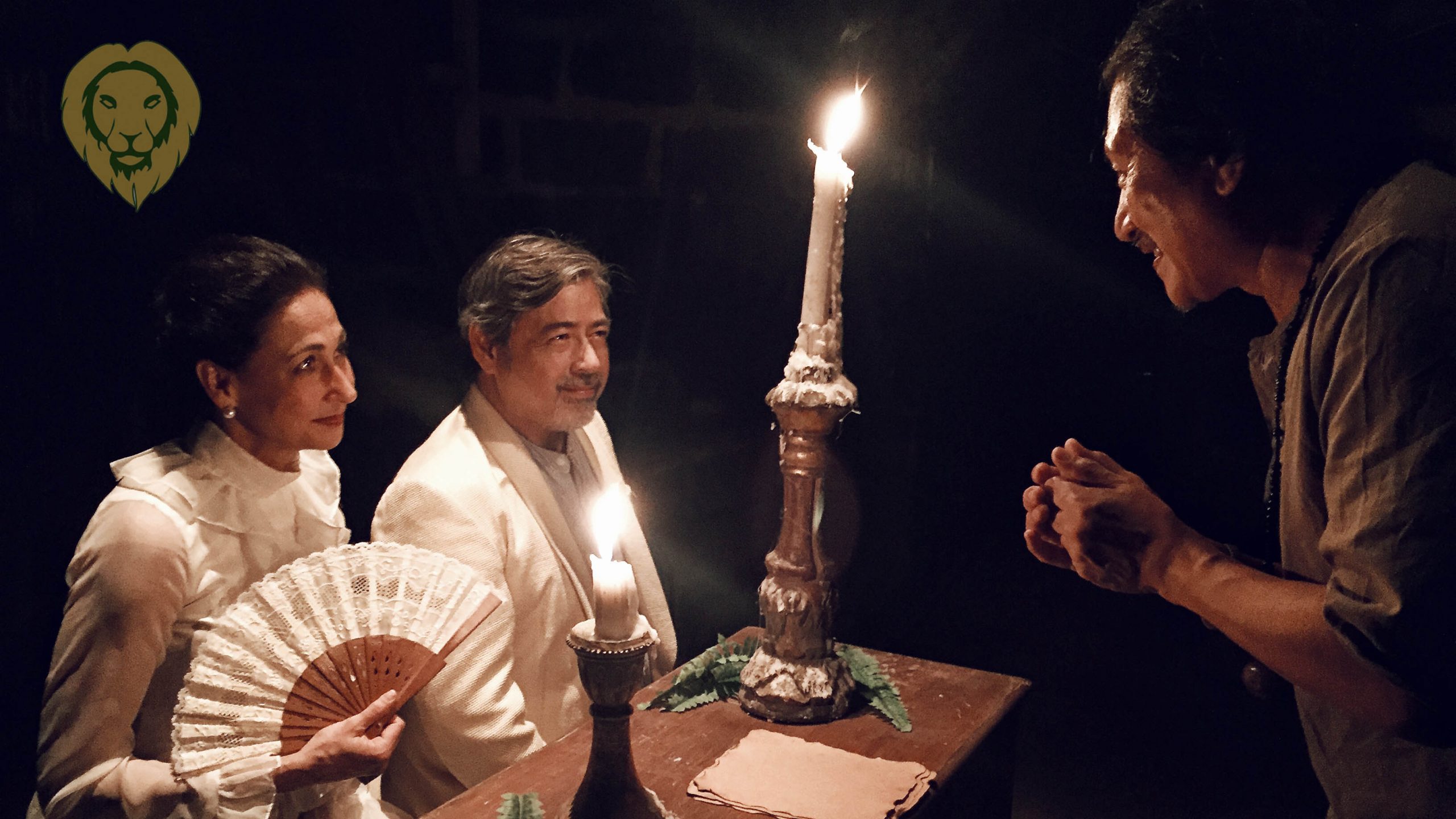 Through this comedy, director RA hopes that viewers will be entertained and also provoked. “Our history shows that we keep making the same mistakes. There’s no fun in flagellating ourselves for previous errors. You can’t undo the past,” says RA. “But I think that if you can afford to laugh at the past, you have learned your lesson.”