Actor Paolo Gumabao revealed that his 7-year career in the showbiz industry is not all glitz and glamour as he went through so much while trying to make a name for himself. 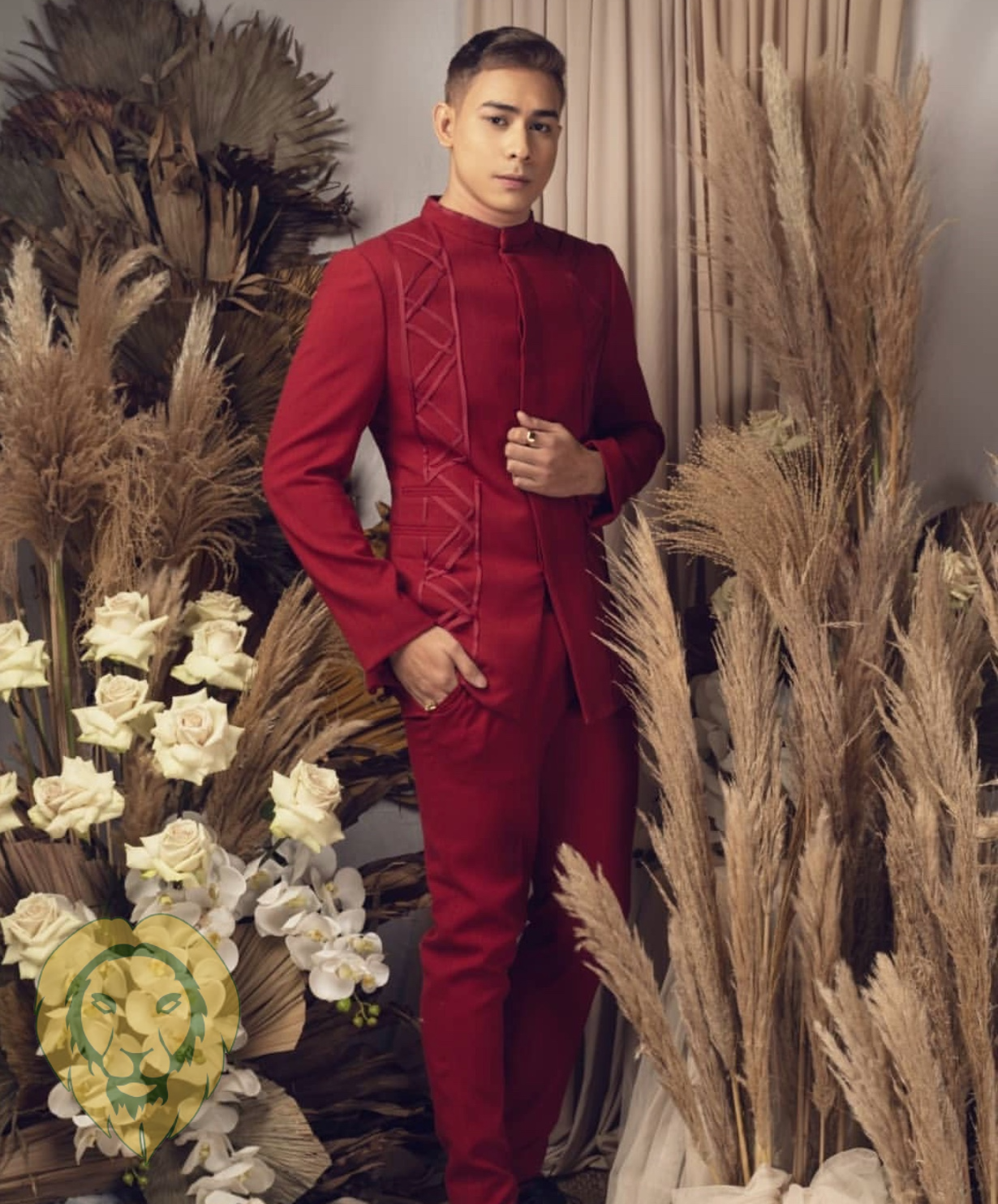 In an exclusive with the actor, he mentioned that the struggle or baptism of fire from his journey to stardom mostly came from people who are trying to put him down saying that he won’t reach anything.

The 22-year-old actor explained that he would sometimes succumb to the hurtful words of people towards him. However, he said that his love for acting and his craft would often empower all his doubts with his career.

“When a lot of people are saying that you can’t do it, sometimes, you start to believe them. But lagi pa rin nangingibabaw ‘yung love ko for the craft. So kinalimutan ko, hindi ko iniintindi ‘yung mga sinasabi nila

“I just focus more on doing what I love which is acting, improving myself as an actor, and always trying my best to learn from the actors around me,” he said.

Paolo also said that his passion for acting is his driving force to go on with his career in all these years.

“My passion. I really love my job. I don’t know how to explain how much I love it, I just love it.”

He said that he wants to receive an acting award that is why he is doing his best in all his projects.

“Ang goal ko kase ever since na bata ako is I want to win an award. An acting award. So until now, I’m still working on that,

Paolo Gumabao is the son of former actor Dennis Roldan and Sheryl Sorreta. He is the half-brother of Kapamilya actor Marco Gumabao and beauty queen Michele Gumabao.

He first entered the showbiz industry in 2014 through The Firefighters: The Unsung Heroes. He had his first break in the business with Oh My G! back in 2016.

He is slowly making his dreams come true, particularly as he is headlining an upcoming BL film by no less than Joel Lamangan titled Lockdown.