(Manila, July 20, 2021) Kimverly Santillan, the lovestruck heroine at the heart of WeTV Original series Boyfriend No. 13, has a dilemma. Her officemate Bob has volunteered to step in as the “unlucky” 13th boyfriend slot, paving the way for Kim to get close to her “soulmate” Don.

The problem is, both destiny and Kim’s heart are not making it a clear cut choice. What happens next and who wins the girl? WeTV gives its users a treat with two new episodes this week, dropping this Wednesday, July 21, and Friday, July 23 at 7:00PM. And you can stream it for FREE! 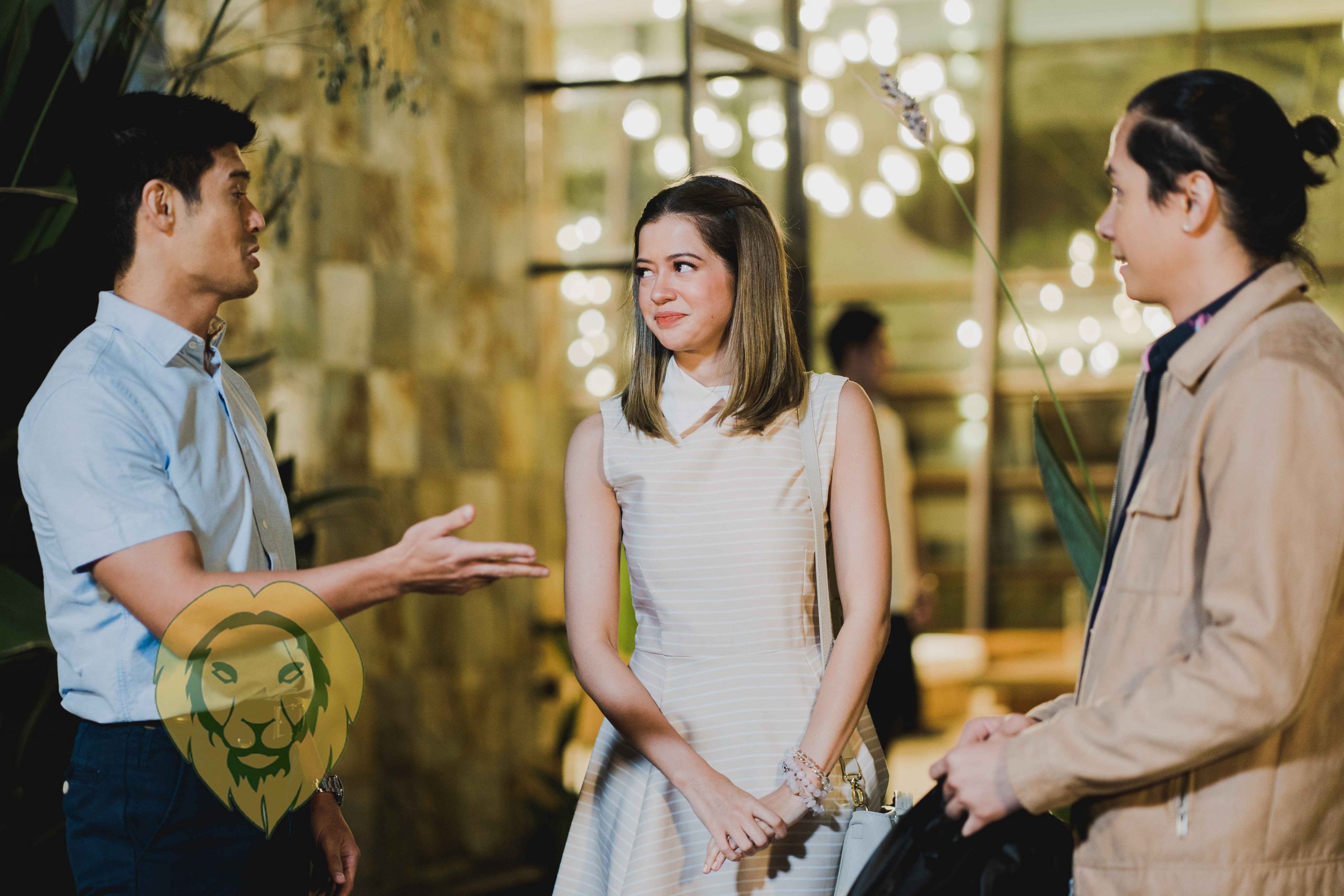 Sue Ramirez, JC Santos and JC De Vera certainly deliver on the charm and comedic timing as their characters not only navigate love and relationships, but also attempt to figure out what destiny has in store. During casting, Sue and JC Santos were locked in for their roles, while director Sweet Lapus saw in JC De Vera just what the story needed complete this unique love triangle. The fact that both handsome actors shared the same name was just pure serendipity! But how alike or how different are JC and JC? Read on and decide if you are going to be Team Bob or Team Don.

BEST CHARACTER TRAIT: “I enjoy telling stories. I like the idea of collecting memories and experiences so I can tell stories from and to people. I think that’s why I am madaldal in real life.”
SKY’S THE LIMIT, IDEA OF A PERFECT DATE: “We can travel the whole world, with unlimited access on the plane. Or Jack Kerouac-style driving West – to – East, East – to – West of the US or Europe.” 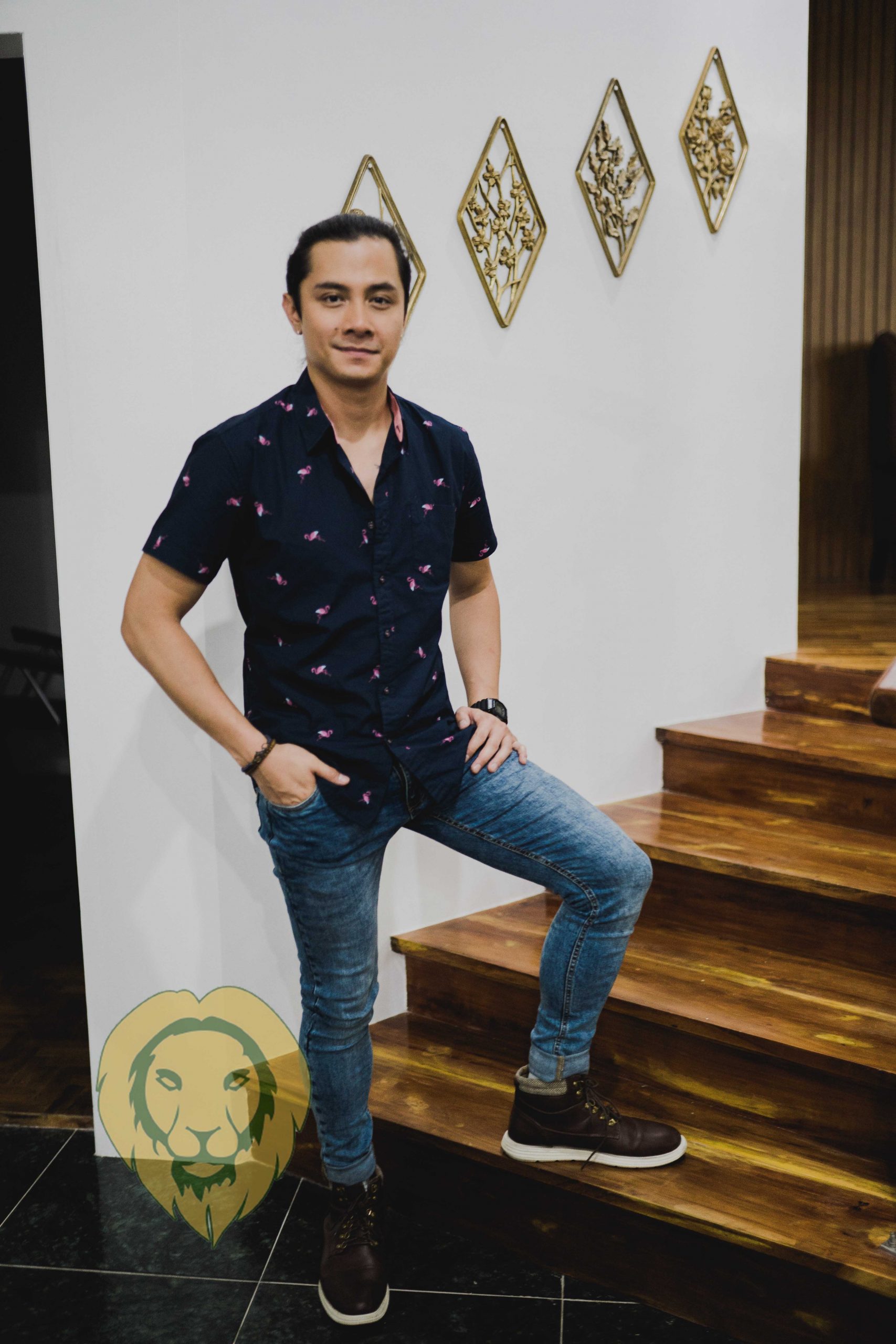 BEST CHARACTER TRAIT: “I am a very good observer. Everytime I do a project, I do my own research – I observe people para maka-create ng bagong character. I also believe in hard work. Lahat ng nangyayari sa buhay ko is because of hard work.”

SKY’S THE LIMIT, IDEA OF A PERFECT DATE: “We’d be in Iceland. Titira muna kami ng ilang months in a mansion with a nice tennis court. There would be a jet plane with unlimited gas. ‘Pag may naisip kami na, “let’s go to this place” punta kami.” 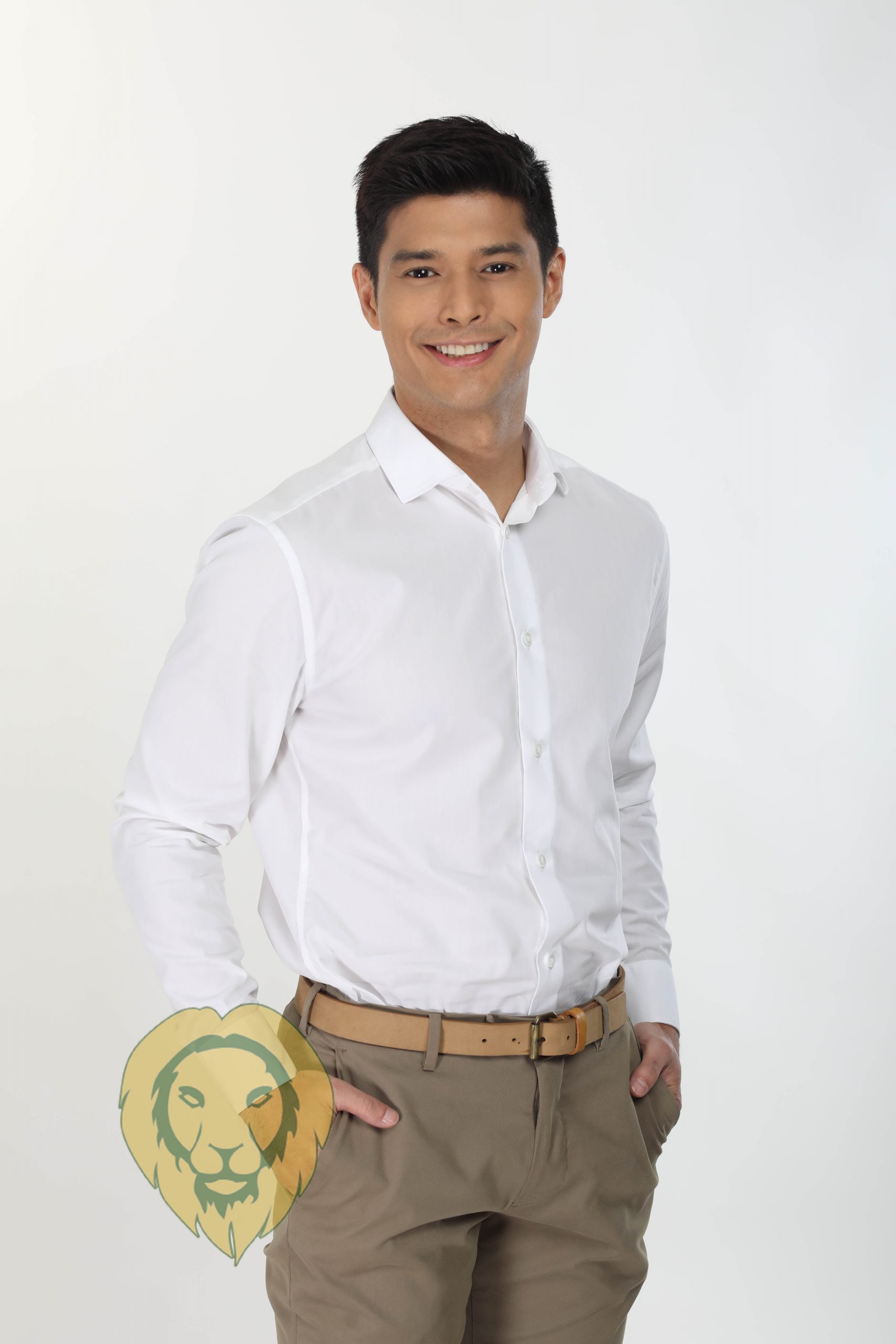 JC’s THOUGHTS ON DON: “I am impulsive in many ways. I think Doc Don can relate to that part of me. Nung nakilala nya si Kimverly, he grabbed the opportunity to have a conversation outside of his workplace. Hindi nya talaga naisip what happens next or ano ba talaga nararamdaman niya. Is it love? Is it infatuation? Gusto lang ba kitang kausap at kasama kasi nakakatuwa kang kasama? Nakaramdam siya ng freedom nung nakilala nya si KimVerly.”

WHY IS DON THE RIGHT CHOICE FOR KIM? “Kim should pick Don because she is the happiest when she is with him. That is her state of mind when they are together.”

So Team Bob or Team Don? If you were Kim, which of these good-looking and charming guys would you choose? Join her on this fun and tadhana-driven journey to true love with two new episodes of Boyfriend No. 13 on WeTV dropping this week to stream for FREE. Drop us a note on the WeTV Philippines and Boyfriend No. 13 social media accounts on who you think should get the girl.

Let some of Boyfriend No. 13’s magic rub off on you and your messages by downloading the exclusive sticker pack on Viber.

To stream the WeTV Originals and the very best in Asian Premium Content, original series, Filipino shows and anime, just download the WeTV and iflix app from the App store and Google Play, and start watching! A monthly subscription rings in at only P59, quarterly at P159, and an annual subscription is only P599 for recurring subscriptions, while a one-month pass is only P149.