Excitement for “He’s Into Her: The Benison Ball,” the special online concert of the hit weekly series starring Donny Pangilinan and Belle Mariano slated on August 6 exclusively on KTX.PH, keeps building up as Star Cinema announced that VIP tickets have already sold out just three days after release. 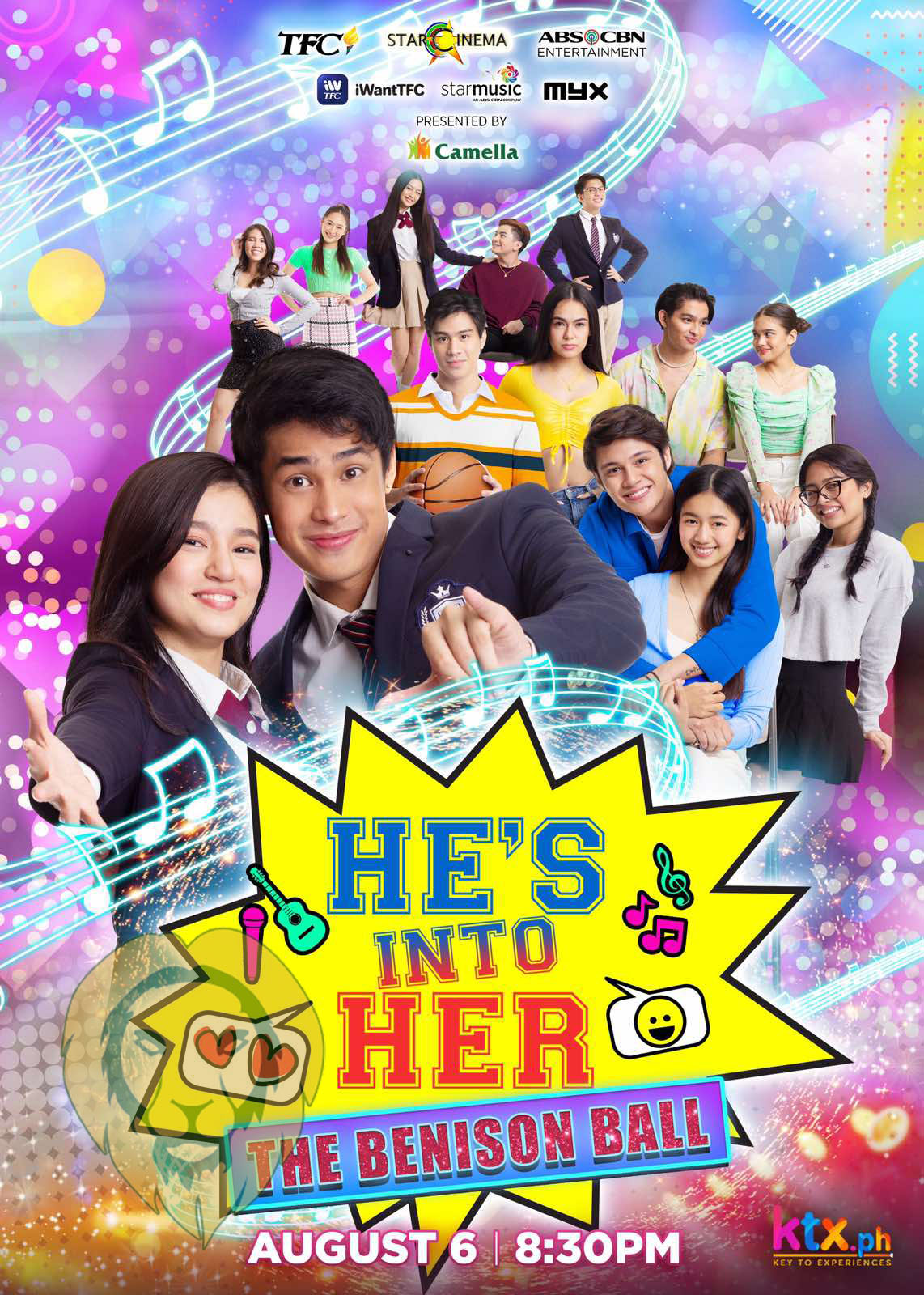 The VIP tickets will give holders the chance to join the after-party live and interact with the cast, but that doesn’t mean there are no more chances for fans to experience the kilig as general admission access is still available on KTX.PH. These tickets, which goes for P99 each, will give fans the chance to watch the concert as well as its after party.

Presented by Camella Homes, the concert promises to be full of music, fun, and laughter as the entire cast will be present, but fans should watch out as special guests will be announced soon.

Meanwhile, the series continues to draw in the views as Deib (Donny) finally confessed his romantic feelings or Maxpein (Belle) as she recovered from an attack in school. Despite being discouraged by Belle because of her father’s disapproval, Deib seems determined to court her.

But Deib’s plans to pursue Max will also be shaken by the return of his ex, Kim (Dalia Verde). Will Deib’s plans hit a snag? Will Elle finally admit who the real culprit is behind the attack on her sister?

Watch out for “He’s Into Her” on iWantTFC every Friday and on Kapamilya Channel, A2Z and on Kapamilya Online Live via the YouTube channel and Facebook page of ABS-CBN Entertainment every Sunday.