Manila, Philippines; July 2021 –– The Korean craze in the country keeps growing at breakneck speed, and now aside from K-beauty, KPOP, and K-dramas, Filipinos have also embraced the wonderful world of Korean cinema. 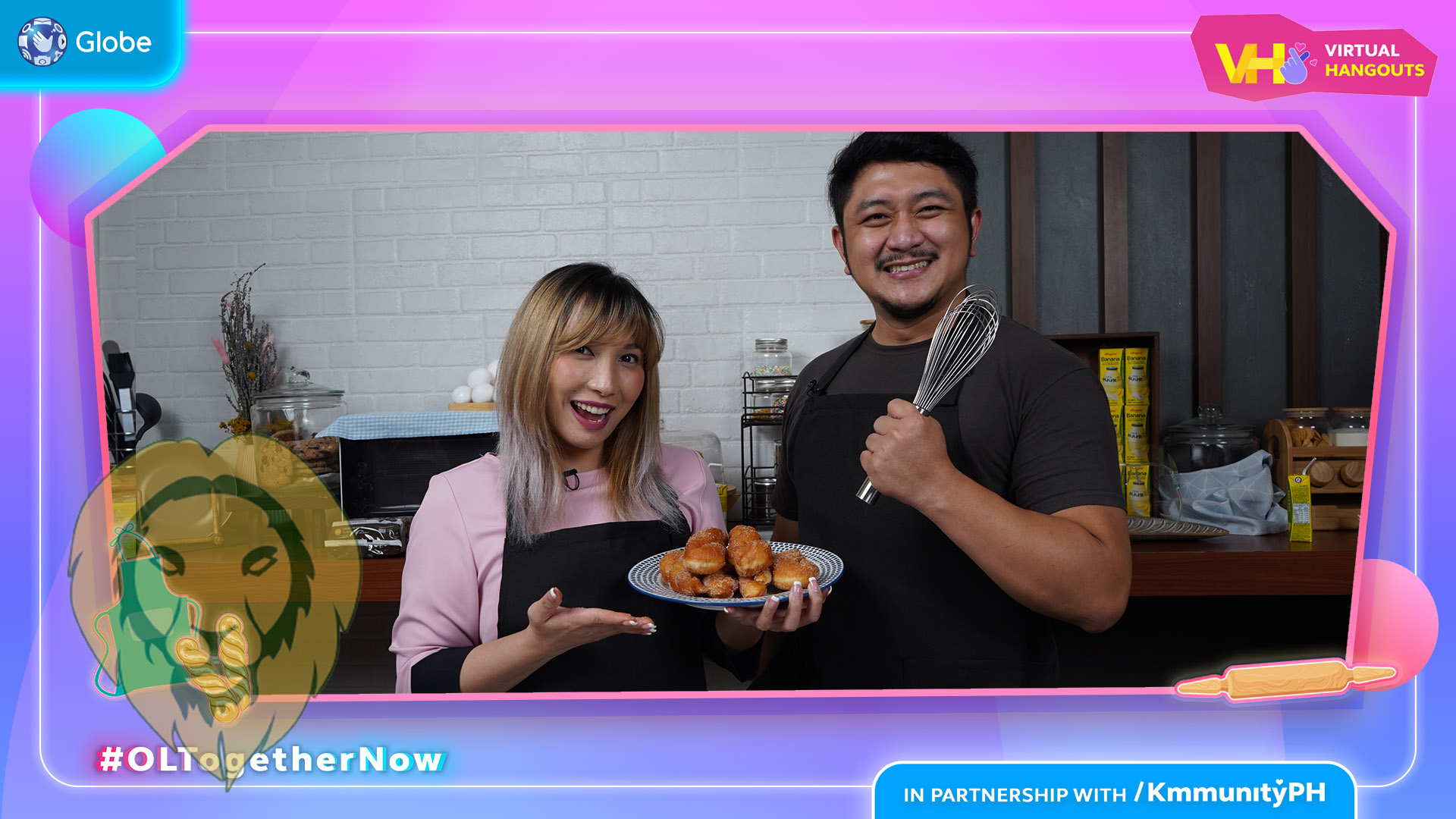 Now you and your friends and family can binge on all the Korean films you want through GMovies, in partnership with Upstream, the country’s newest video-on-demand streaming service. K-film fans on Globe can enjoy the most entertaining movies and shows starring Korea’s biggest stars from Kim Tae-ri to Kim Seon-Ho.

A highly recommended film to catch is A Day, a Korean mystery thriller starring Kim Myung-Min who plays a father who commits an unethical act in an attempt to save his daughter’s life. Three years later, his actions return to haunt him, trapping him in an endless time loop.

If you’ve already seen the movie and have a knack for solving a good whodunit, you can try your luck and solve one through a special 360 experience inspired by A Day. 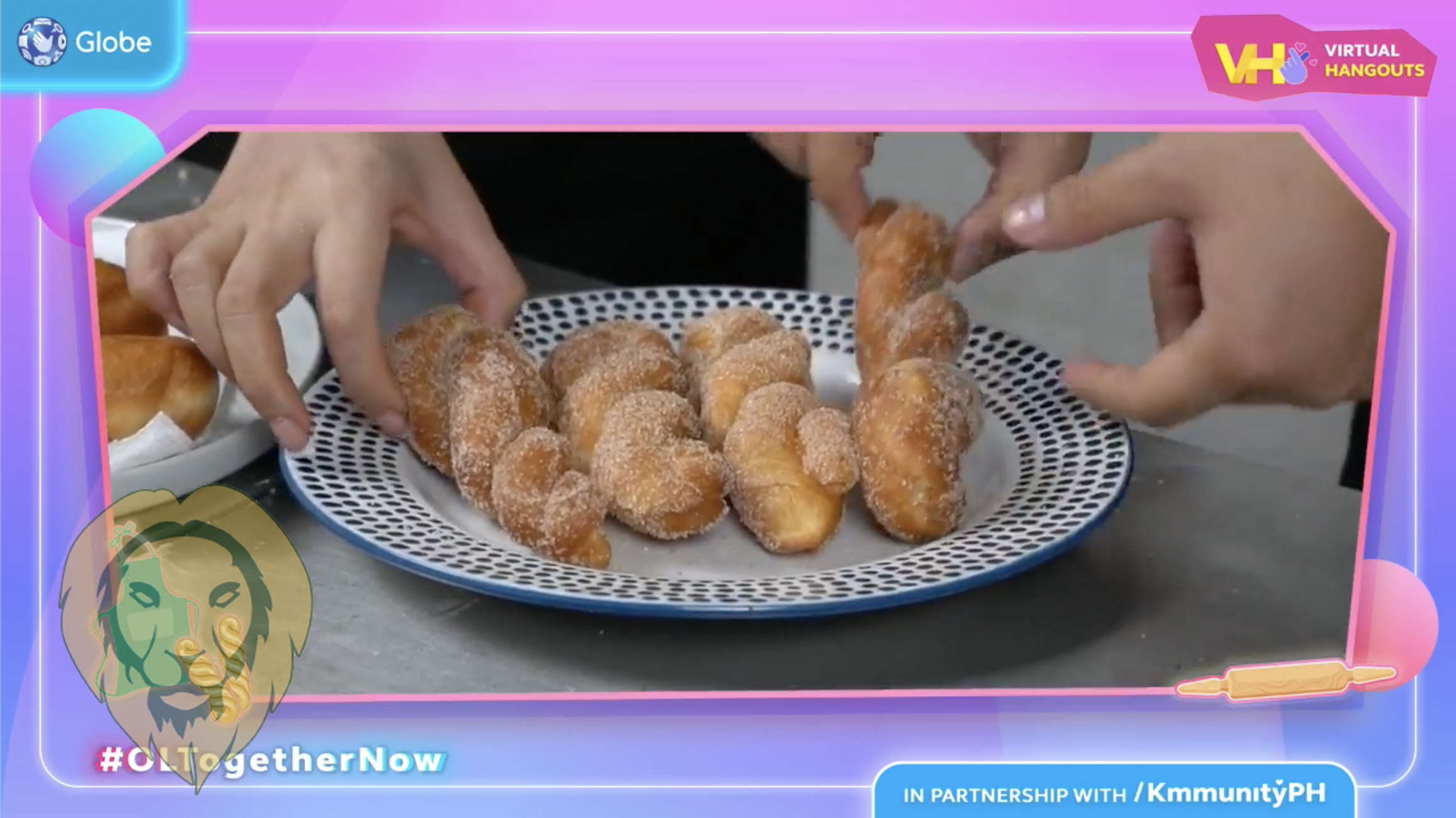 From now until September, you can join Breakout Escape Rooms where you and your family or friends will have the chance to crack a mystery in 45 minutes or less. The game can be played with other participants via Screen Share.

“We at Globe are excited to take Filipinos’ love for Korean culture to the next level with this virtual escape room,” Eric Leif Tanbauco, Head of Globe Prepaid said. “Through this new and exciting activity, more Globe subscribers will be able to bond with each other thrillingly without having to risk leaving their homes.

GoPLAY with your chingus in this k-film inspired virtual escape room using Go+99, which gives you 8GB of data for all sites and unli all net texts for 7 days. Plus, extra 8GB for your choice of GoWATCH, GoPLAY, GoSHARE, GoLEARN or GoWORK apps. Get it via the GlobeOne app at https://glbe.co/globe-one

To join this thrilling event, just register via the SHOOR website in four easy steps: Select the class you want to join, sign in and provide your details, confirm your purchase of Php 400 to gain access to the special virtual 360 experience, and enjoy your breakout room! 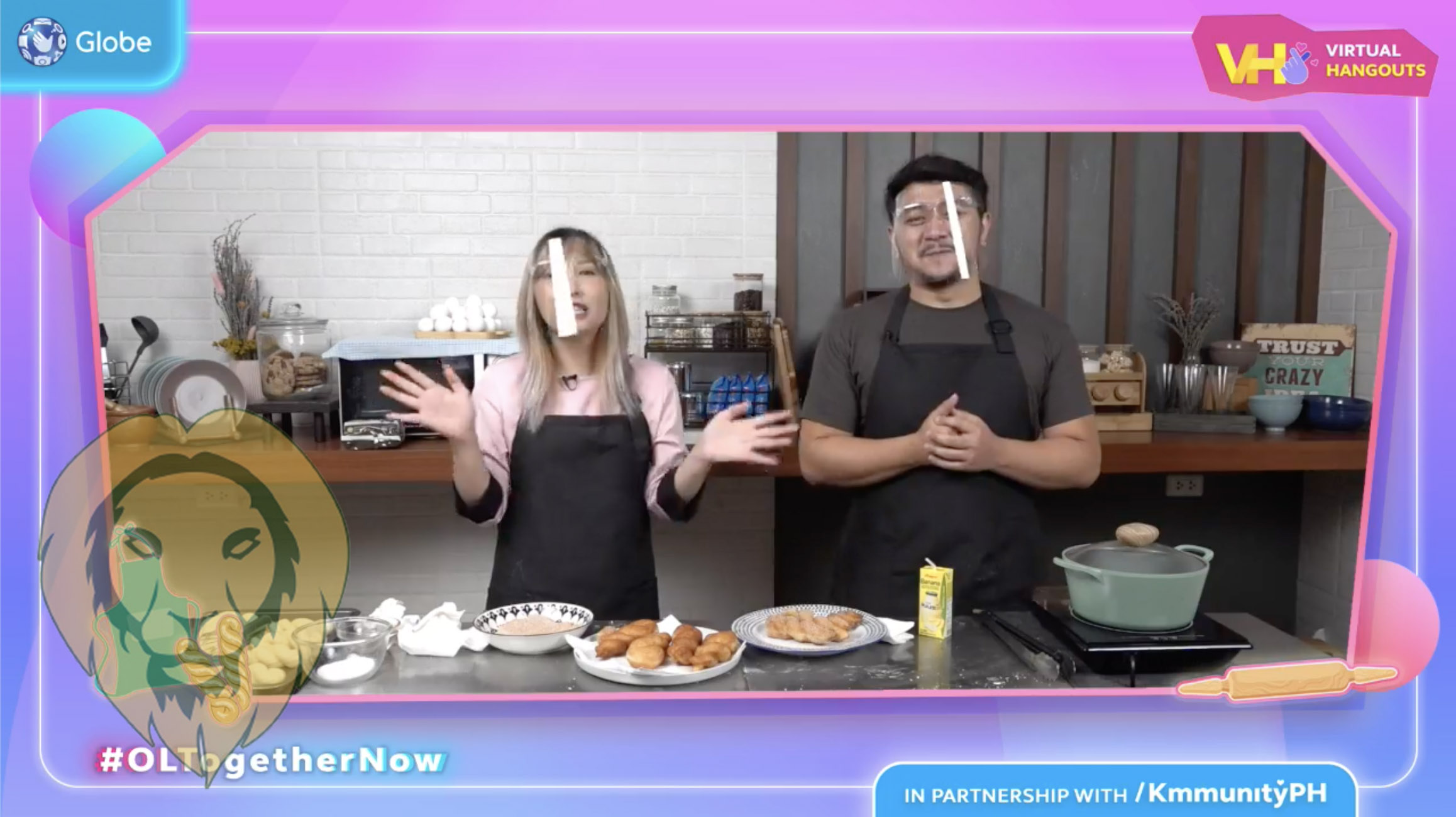 For Globe subscribers who just want to binge on Korean films, you get a chance to avail of an exclusive GMovies/UPSTREAM bundle when you text GoEXPERIENCE to 8080. For only P190 pesos, this gives you a ticket to watch KFilm of your choice, FREE 3GB valid for 3 days, and a P100 off foodpanda voucher valid for foodpanda delivery and shops. Download the GMovies app or visit gmovies.ph now!

Globe Virtual Hangouts’ GoKOREAN initiative is part of Globe’s efforts to uplift and elevate the Hallyu experiences of Filipinos at the comfort of their own homes. Through Globe Virtual Hangouts, you can enjoy new ways to connect, pursue your passions and even discover new ones!

The GlobeOne app is available on the App Store, Google Play, and AppGallery