It was the call center agents’ turn to shine and win in ABS-CBN’s “Everybody, Sing” as they became the fifth songbayanan to bring home the P500,000 jackpot prize last Sunday (August 22) on Kapamilya Channel and A2Z. 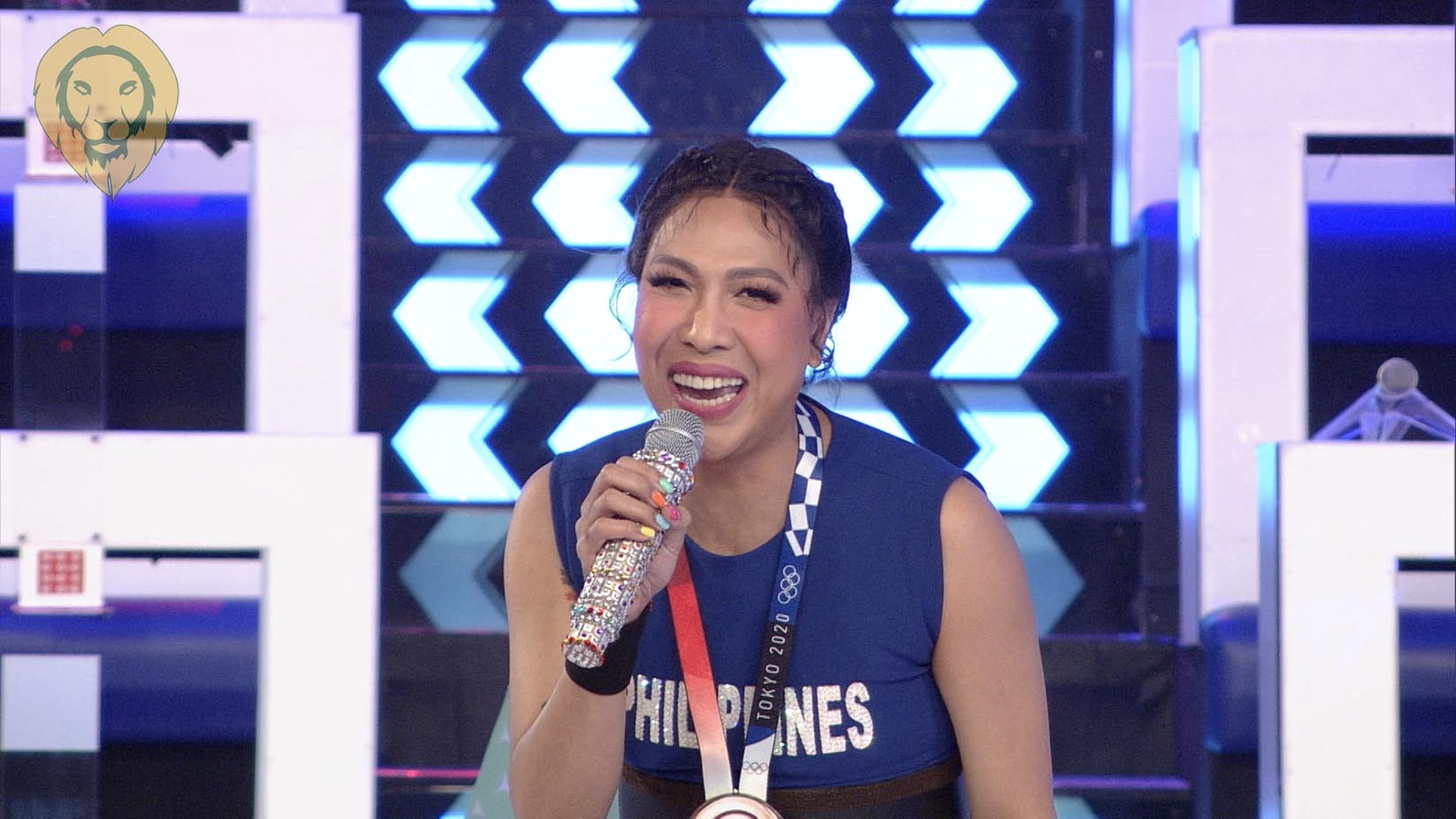 Just like Hidilyn Diaz, which host Vice Ganda impersonated that night, the 25 contestants from the BPO (business process outsourcing) industry delivered a performance worthy of a gold medal as they guessed all ten songs correctly with much time to spare.

One of the contestants, Maki, explained why it was an emotional victory for them in the country’s first and only community singing game show.

“Masaya lang ako kasi for a very long time na nagwo-work kami sa BPO, we’re being degraded by a lot of people. They just think na nagpupuyat lang kami na nagyoyosi lang kami during our break times, lunch time, pero hindi nila alam we are doing this for our family. Na beyond those confidence na meron kami habang nati-take kami ng call is ‘yung fear na baka mawalan kami ng trabaho because of the pandemic. But then ito, we deserve this. We deserve this,” he said. 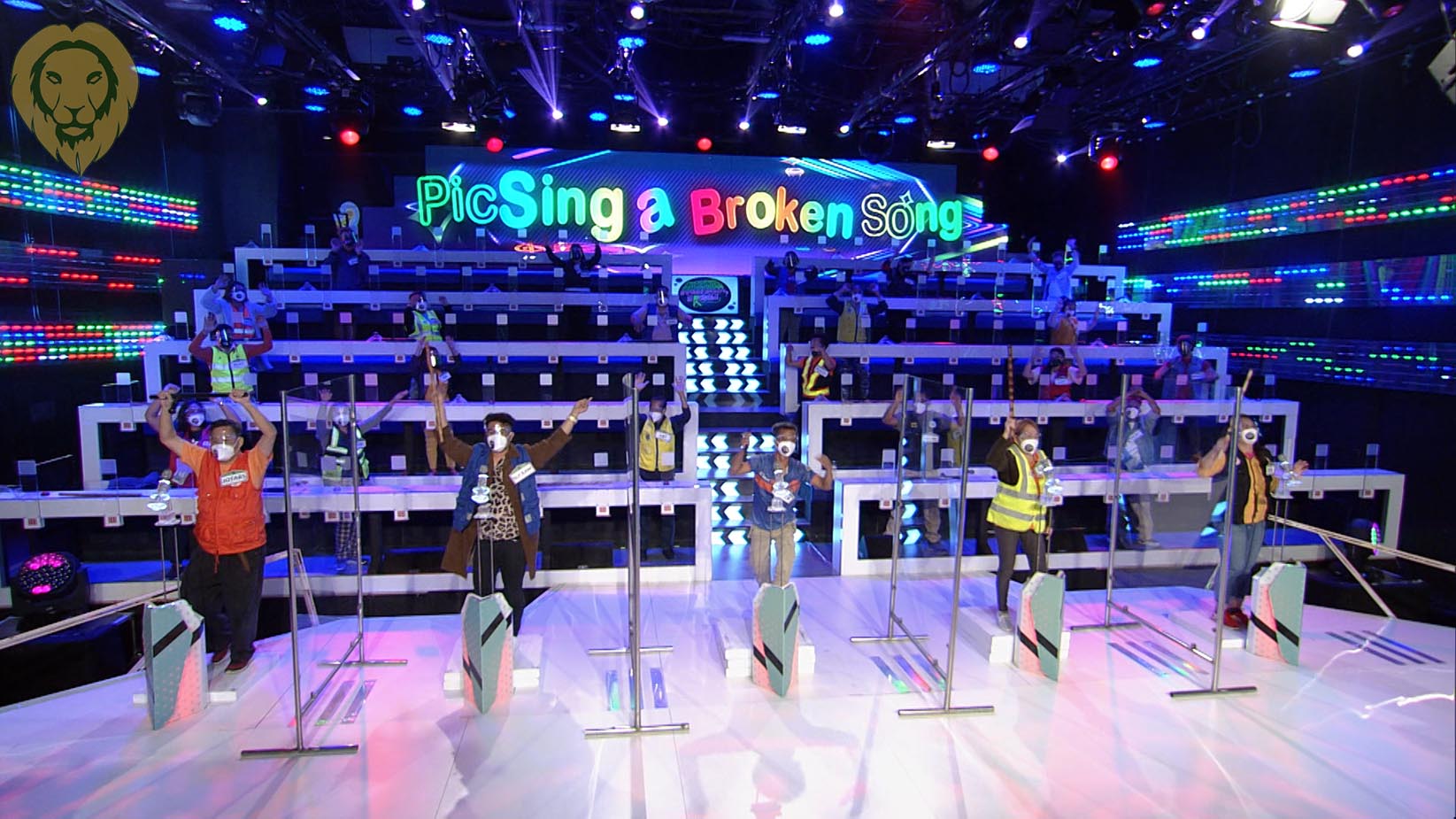 Prior to this, Vice paid tribute to call center agents and showed respect for their industry.

Before this touching moment, the episode was full of fun and laughter as Vice Ganda interviewed the contestants, which included a big Vice Ganda fangirl named Joniss.

Joniss took the chance to ask a simple but personal question to her idol, and Vice gave this honest answer. 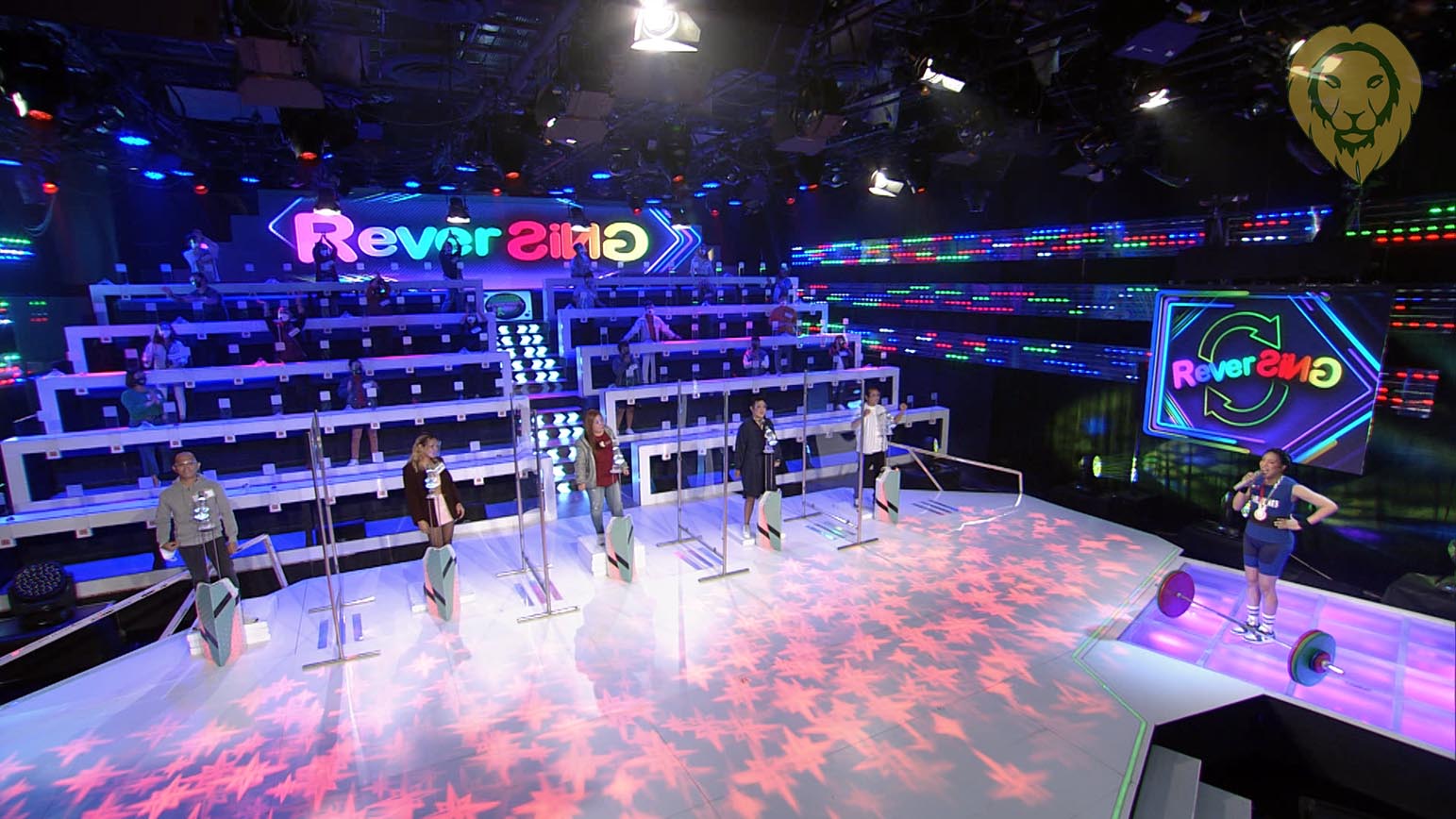 Meanwhile, the songbayanan of tanods still went home smiling like winners last Saturday (August 21) as they got to split P25,000 in the jackpot round on top of the individual prizes they earned in the earlier rounds.