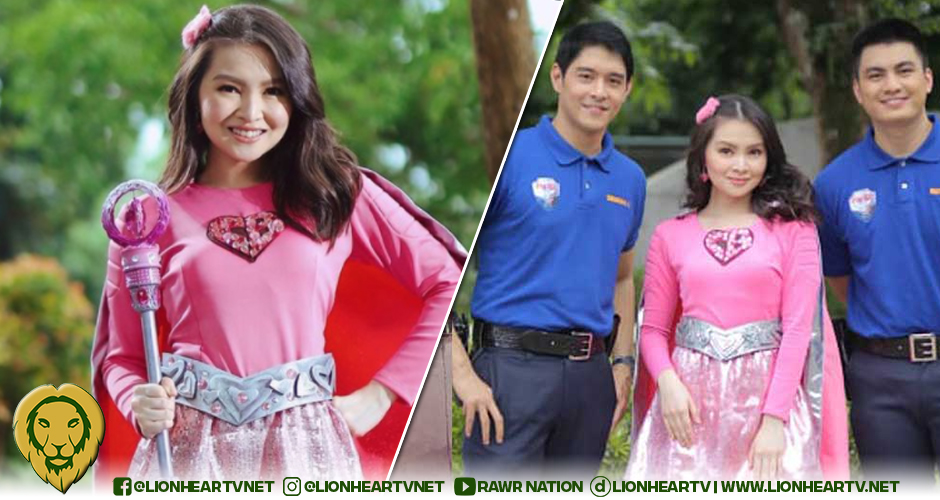 Based on the data gathered by Nielsen Phils. TAM,  Daig Kayo Ng Lola Ko registered a rating of 14.6% in Nutam People ratings.

The show’s teaser, which was uploaded on YouTube has over 17,000 views as of writing.

The series tells the story of a superhero named Captain Barbie, who comes to the rescue when bad things happen. Captain Barbie is actually Bruce (Jeric Gonzales), a police officer when she is not transformed into a hero. Rico Gutierrez directs the show.

In its first episode, Bruce attained his superpowers from Pink Lady (Glenda Garcia). But he could not accept the fact that he will fight against enemies as a girl. Later on, he decided to throw away the magical police bat and continue his job as police.

Due to an unexpected incident, Bruce reconsidered his decision, for he needed to save his colleagues from danger.