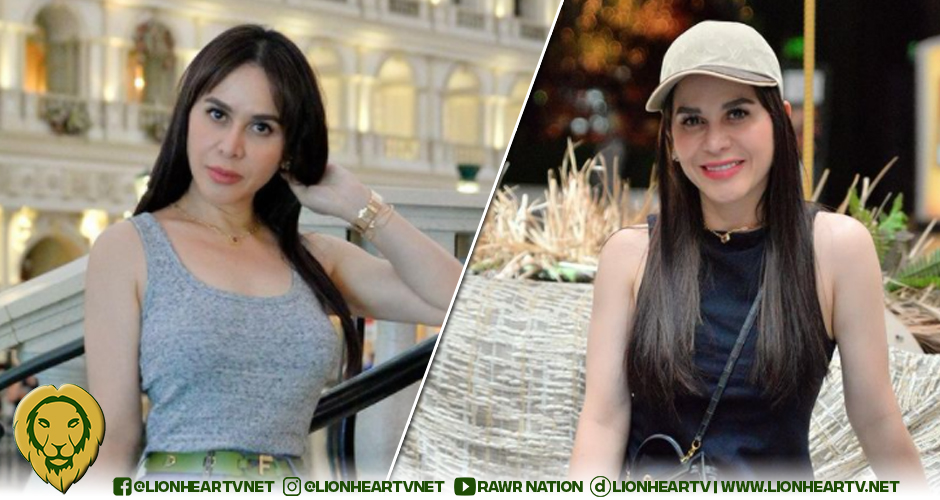 In her Instagram post on Thursday, August 26, Pacquiao’s wife shared that people would always have something to say about someone when they are jealous of what someone has.

“Some people have so little going on in their lives, they would rather discuss yours. 😅

“Remember, people only rain on your parade because they’re jealous of your sun and tired of their shade. 😍,” she wrote.

She then promoted spreading love saying, “Spread Love! We should love one another, for GOD is love! 🙏♥️ God is good all the time! ✨🤍.”

Although Pacquiao did not win, she showed her all-out support for her husband as she cheered for him on the sidelines while wearing her all-pink OOTD.

Netizens then commended her look as they noted how youthful and stylish she looked with the outfit that would all in all cost over P2 million!

However, some netizens bashed her for wearing expensive clothes as they noted that she was insensitive to other people suffering financially amid the pandemic.

One notable basher was entertainment columnist Cristy Fermin who claimed that Jinkee was insensitive.

Although Fermin recognized that the high-priced products of Jinkee were purchased with hard-earned cash, she said that Jinkee’s posts were shared on “poor timing.”

Despite the criticisms, there are still many netizens who showed their love for Jinkee. They even shared memes of her online like–how she can’t buy a new designer bag because Manny lost his fight.

Jinkee Pacquiao after she realized there will be no new Hermes in her bag collection pic.twitter.com/hDoR89ZtRG

PS: ofc, we will never let this happen lol

No Hermes First Lady in 2022 pic.twitter.com/0MwccyBQga