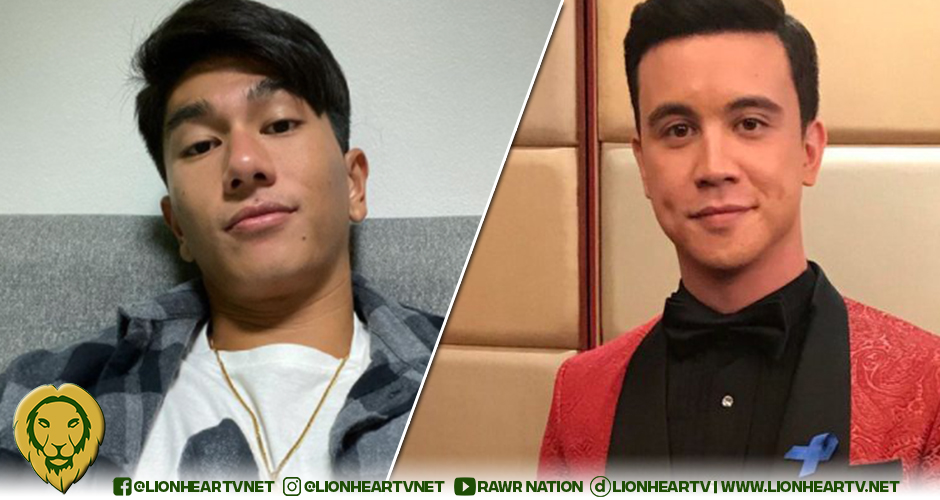 He also attested to Atayde’s character, noting that the actor wouldn’t abandon the cast and crew. 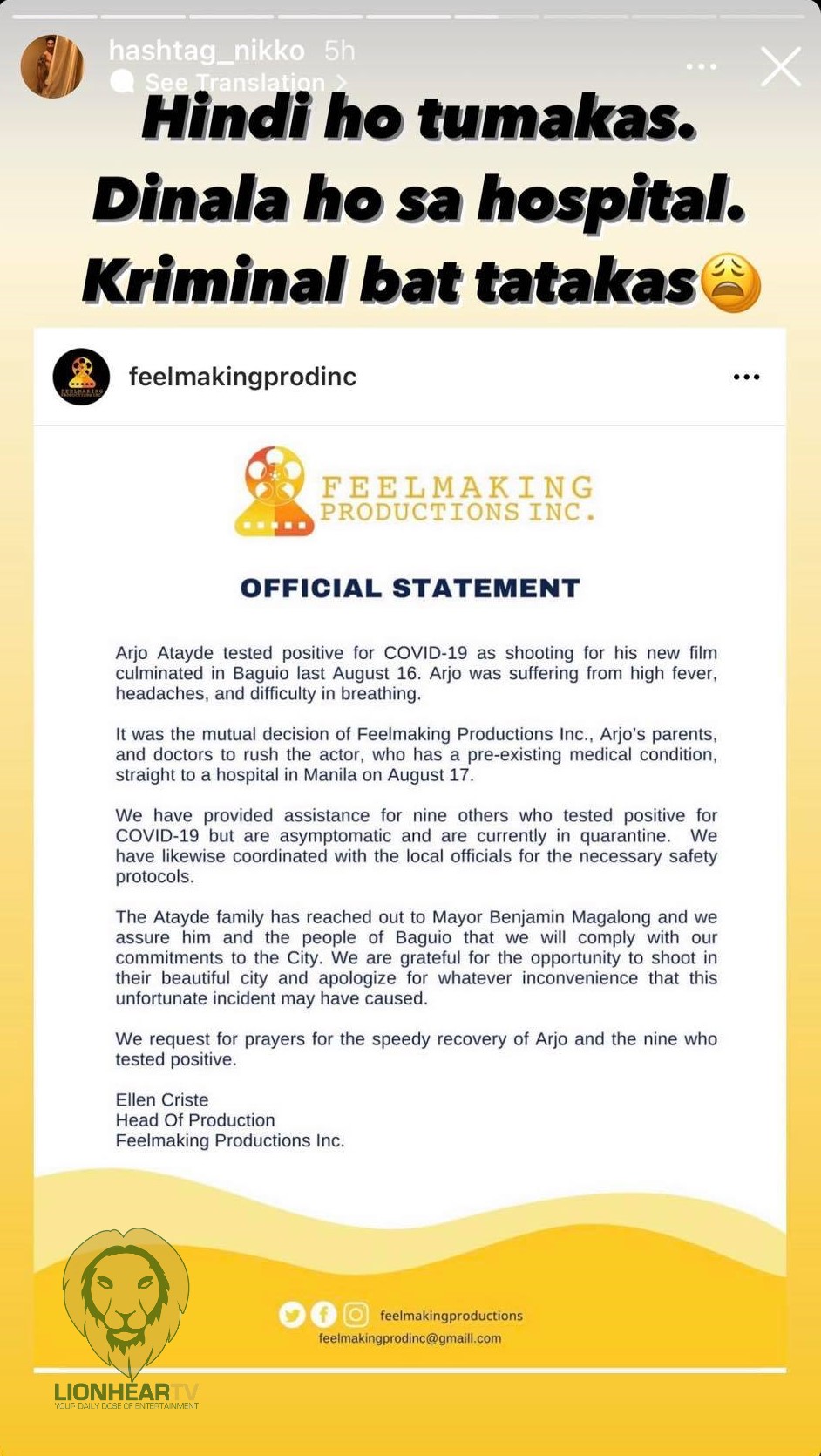 Natividad even responded to a netizen with a raunchy comeback about disseminating fake news. 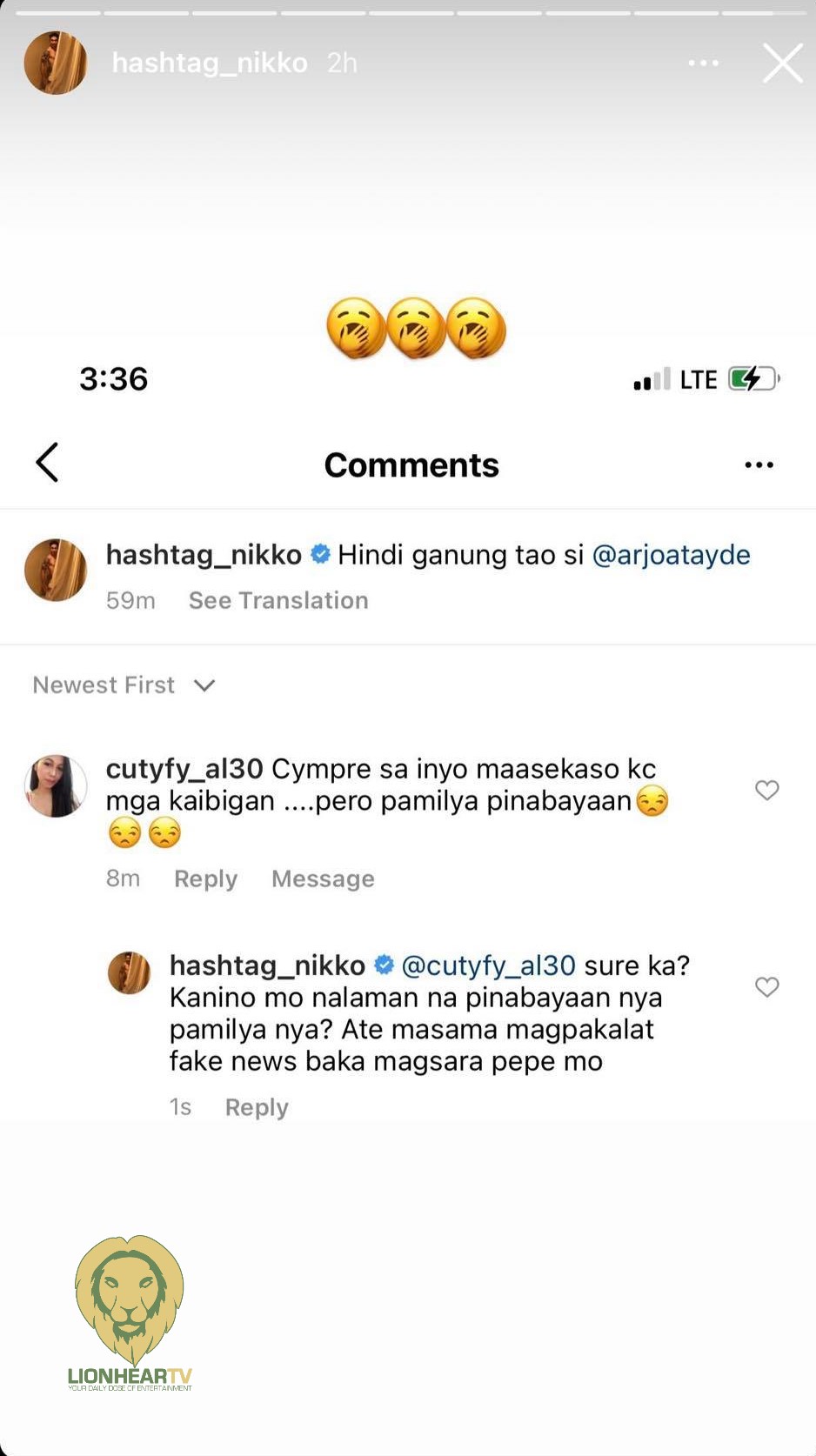 He also alleged that Atayde left the quarantine facility in Baguio City without Magalong’s knowledge.

FeelMaking Productions explained that Atayde was rushed to a hospital in Manila after suffering symptoms of COVID-19 such as high fever, headaches, and difficulty breathing.