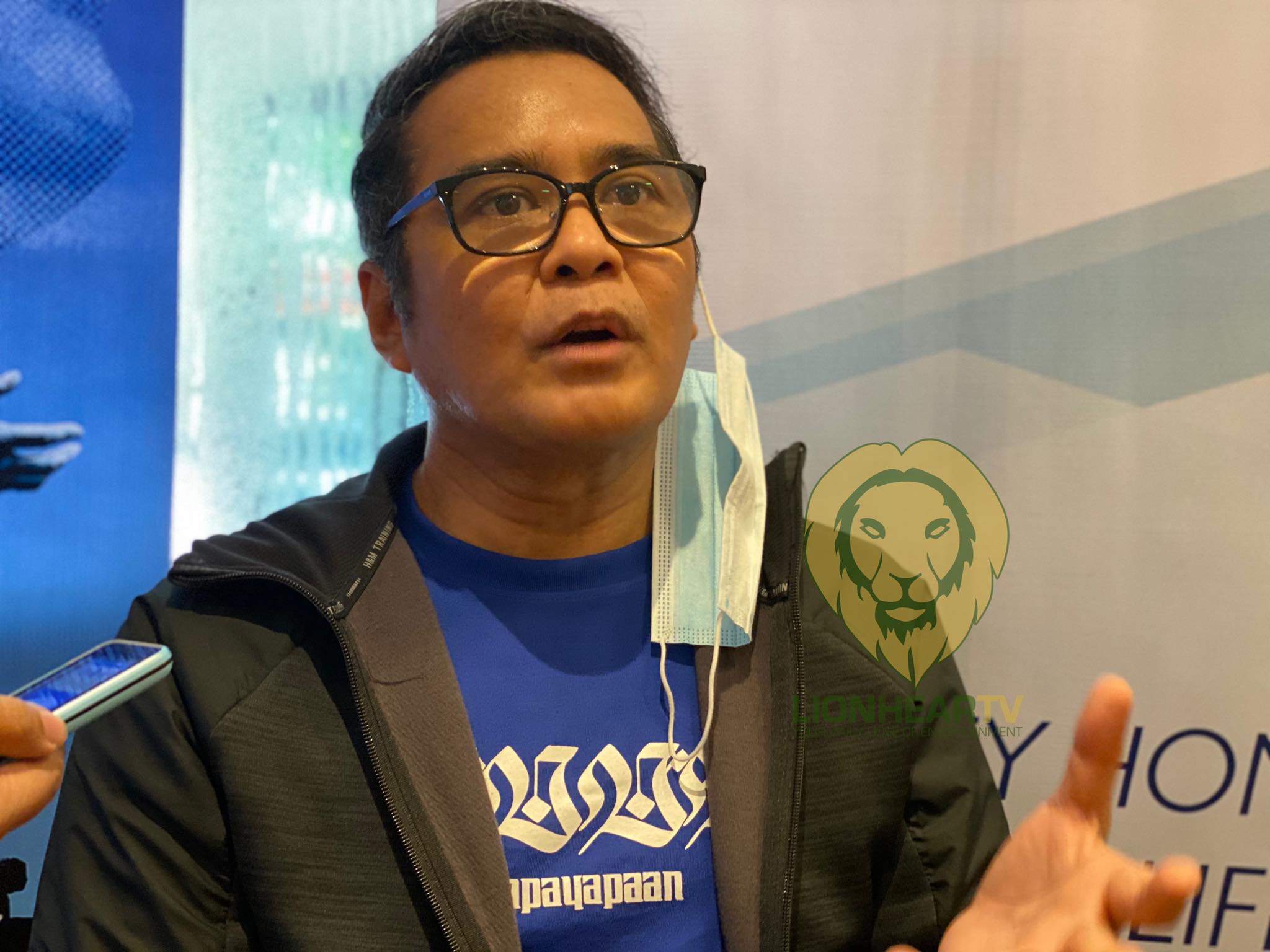 Arcilla was recently awarded Volpi Cup for Best Actor award during the 78th Venice International Film Festival for On The Job: The Missing 8.

With this, ABS-CBN executives expressed their sincerest congratulations to the actor and commended him for this international recognition.

According to the bigwigs, Arcilla did not only bring honor to ABS-CBN, but to the entire nation, too.

“I just want you to know that you don’t only bring pride and glory to ABS and Star Magic but also to the entire film industry and the whole country,” said Katigbak.

In the end, Katigbak promised Arcilla that the network will produce a project for him of his dream role.

“Thank you for this incredible honor you brought to the network. We’re so proud of you, and I promise your Kapamilyas are just as proud of you as I am. In exchange, what I want to offer you is to tell us what your dream role is, and we’ll do everything we can to make that happen,” Katigbak promised.

Venice International Film Festival is one of the biggest film festivals in the world.

Because of the said recognition, Arcilla made history for being the first Southeast Asian to earn such an award.