A celebrity house tour is one of the most entertaining vlog contents that is sure to gain a lot of views. But opening one’s doors to strangers, albeit virtually, is taking a risk of attracting danger. 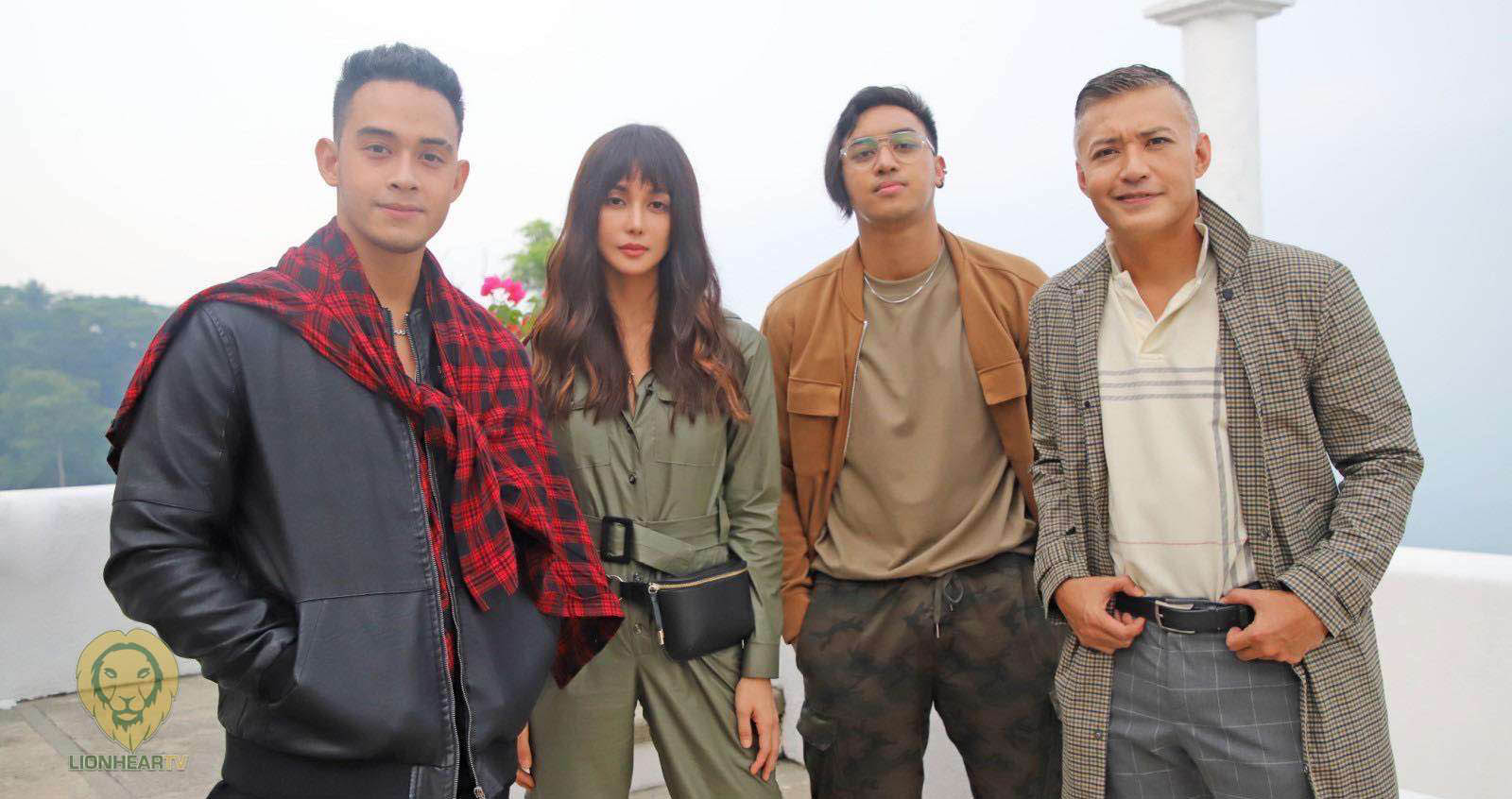 Gabby (Sunshine Guimary), an award-winning actress, and her husband Franco (Rafa Siguion-Reyna), a former Olympian, live in a Santorini-inspired, resort-like home that has a million-dollar view of Taal volcano. As famous vloggers, they indulge their viewers with a very detailed house tour vlog which is posted on their digital channel called the C Zone. Franco proudly shares that a lot of the pieces in their house actually came from other countries. 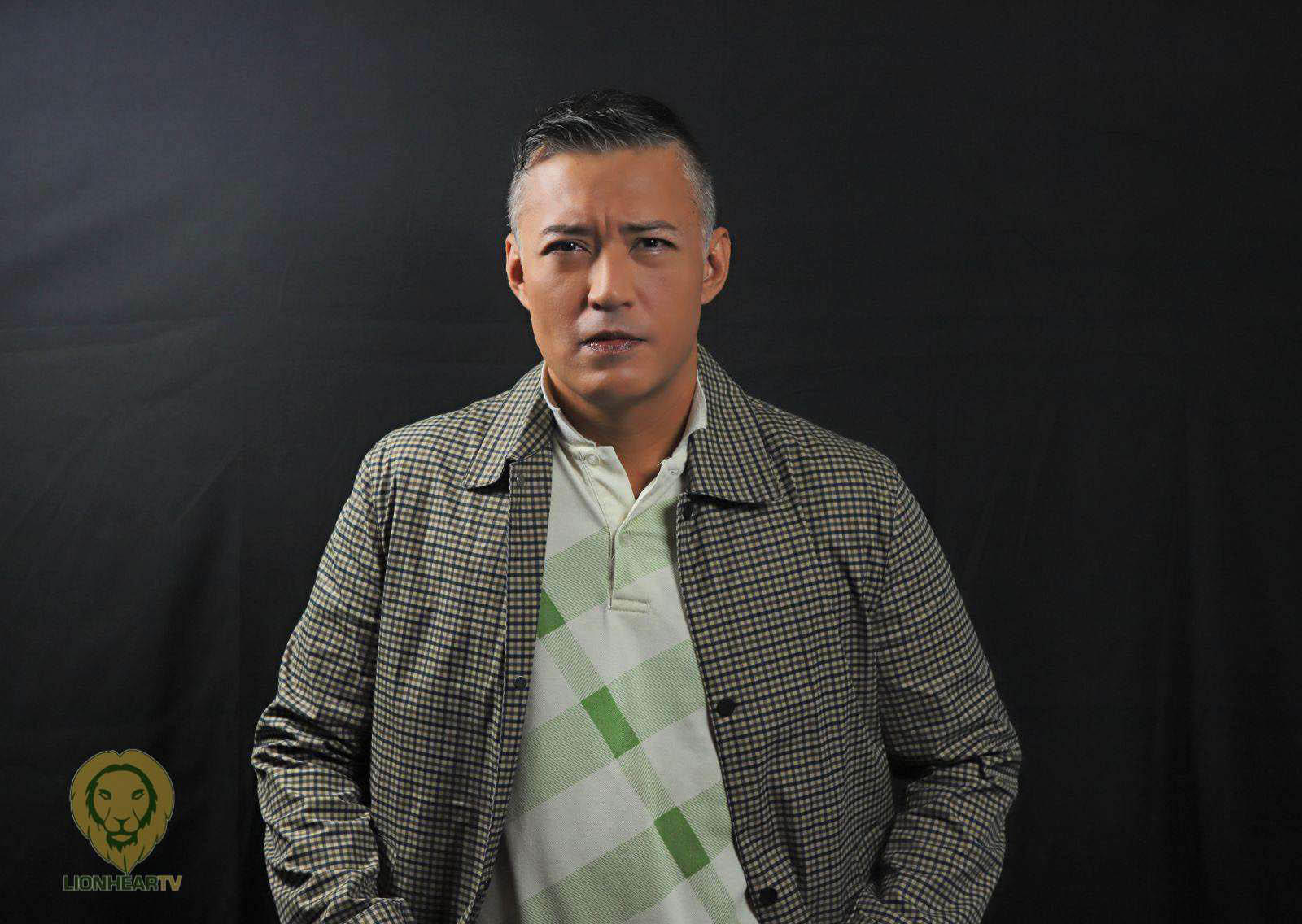 Unfortunately, Gabby and Franco’s lavish lifestyle and all the ins and outs of their posh house are duly noted by a group of robbers led by Markus (Mark Anthony Fernandez). And with a single social media post from Gabby indicating that she’s away for an entire week to do a shoot, Markus and his brother Raims (Diego Loyzaga), along with Raims’ girlfriend, Ely (Cindy Miranda), and Buddy (Marco Gomez), invade the couple’s residence. 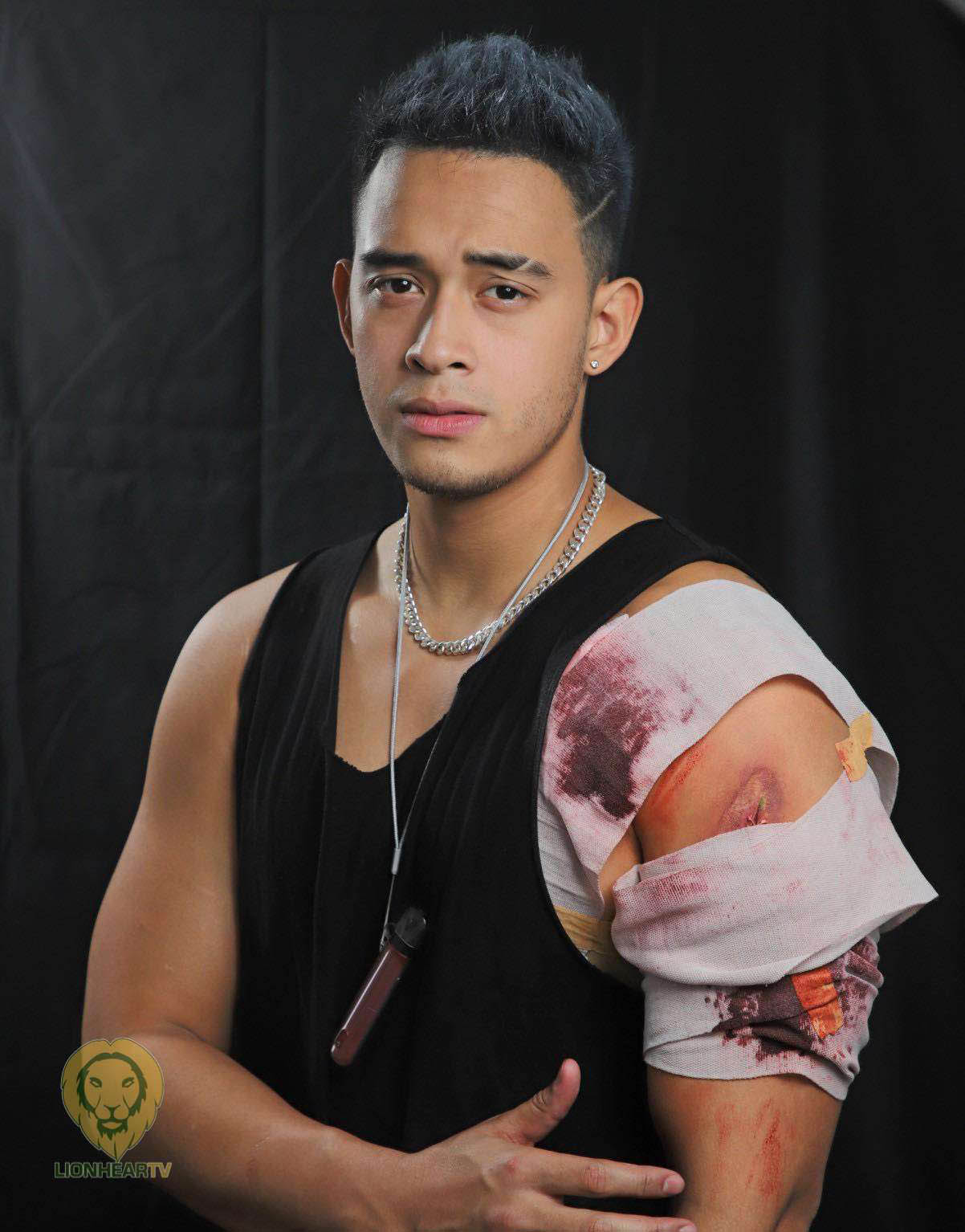 The robbers make themselves at home, but Franco returns. Their encounter is inevitable, and as the two parties try to get rid of each other, secrets about the masters of the house and the invaders unfold. Everyone feels at home. But who will kill and be killed at home?

In this house tour, it’s not enough to like what you see, you must survive what goes on. As the movie tagline goes, “Like and SURVIVE.” 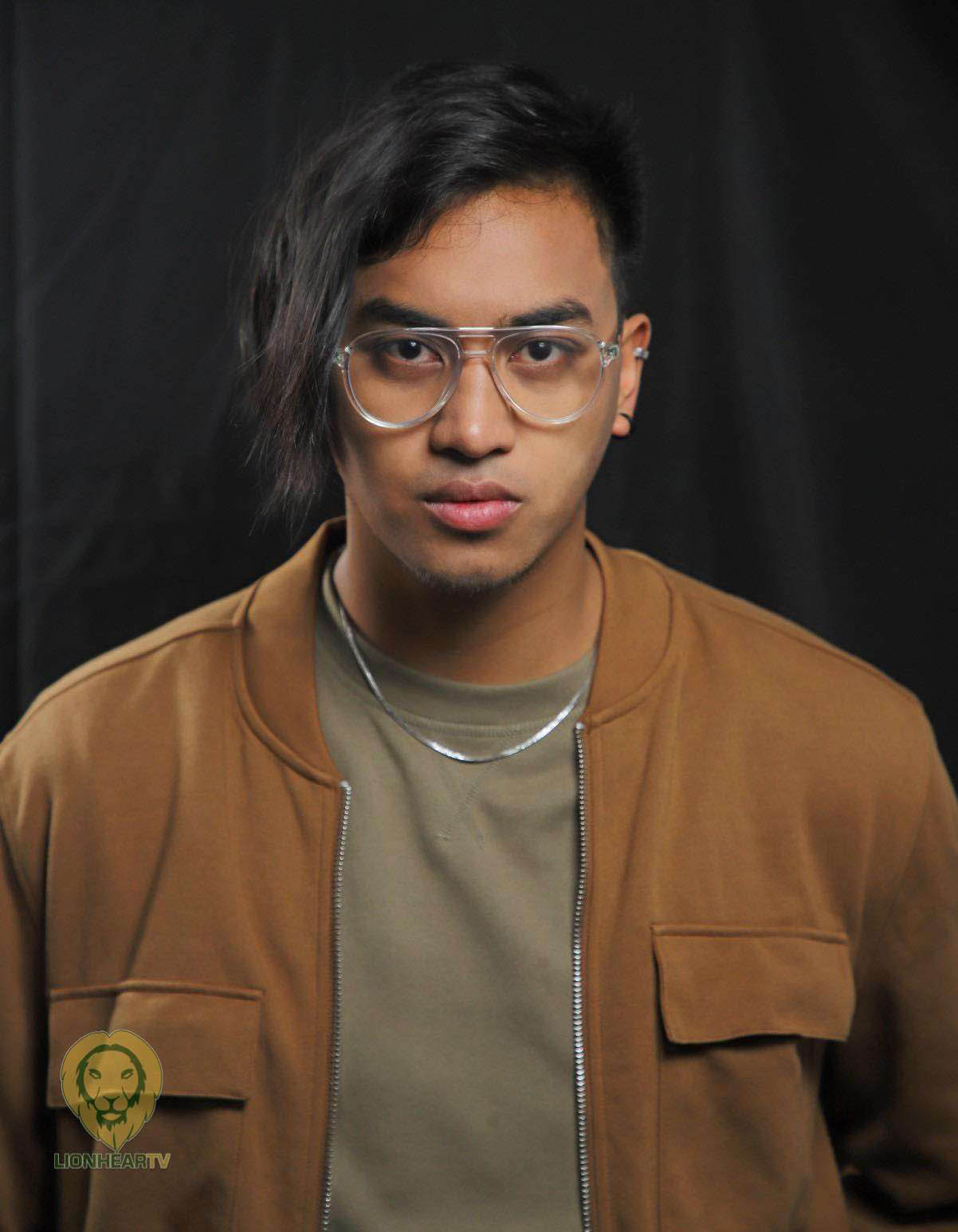 The lead stars of “House Tour” have all been visible on Vivamax this year. Cindy Miranda was captivating in “Nerisa”. Diego Loyzaga showed a gamut of emotions in “Death of a Girlfriend”. Sunshine Guimary was entertaining in her launching movie, “Kaka”. There was no holding back for Marco Gomez in the sexy movie, “Silab”. Mark Anthony Fernandez starred in the horror movie, “Biyernes Santo”. Rafa Siguion-Reyna plays the evil black dwende, Markadan, in the series “Puto” that’s also streaming on Vivamax. Having them all together in “House Tour” is sure to be an interesting watch. 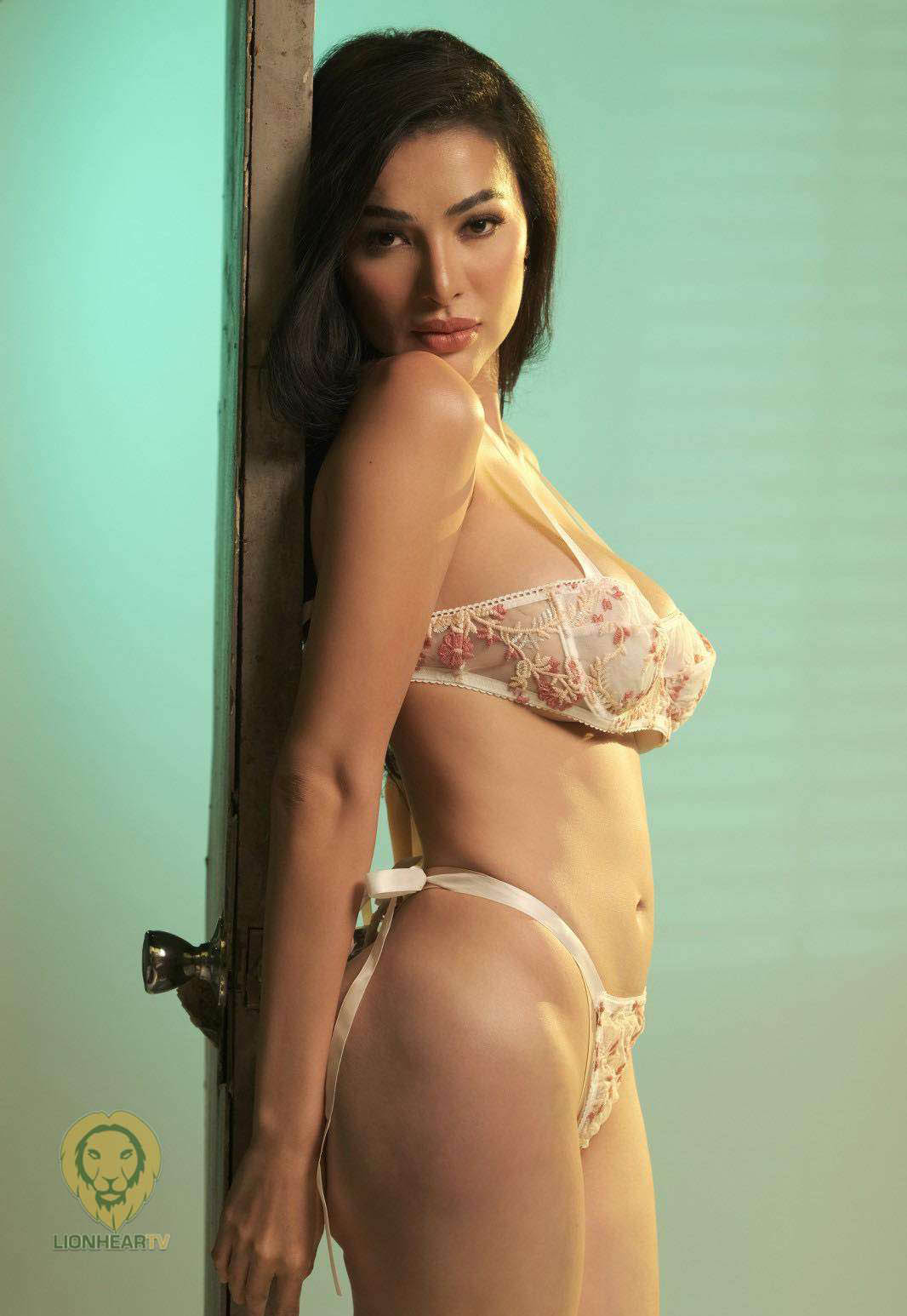 To stream “House Tour” on Vivamax, go to web.vivamax.net, or download the app and subscribe via Google Play Store and App Store. 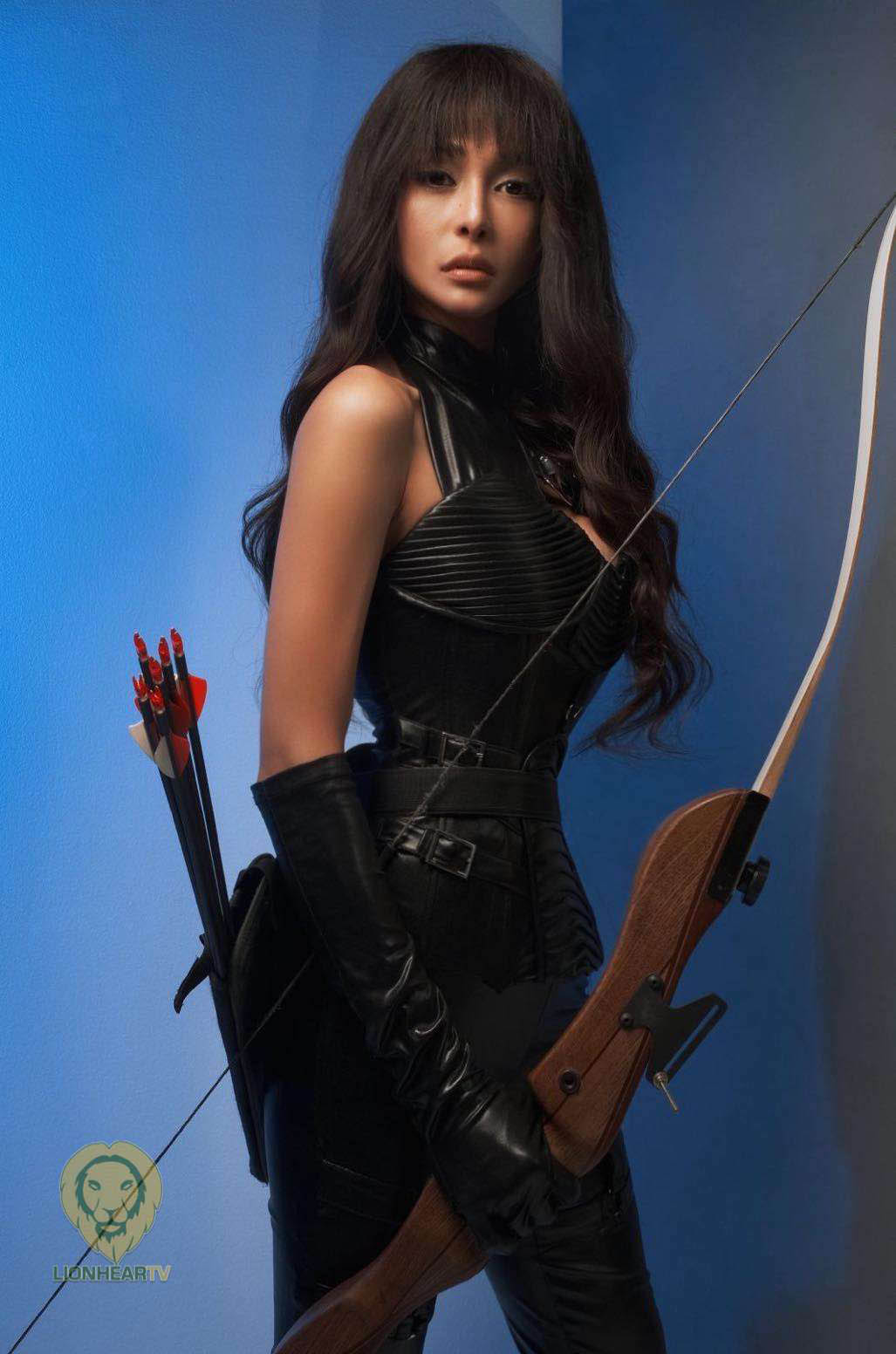 Watch all you can on Vivamax for only P149/month and P399 for 3 months for bigger savings. A 3-day access to Vivamax at a hot price of P29 is also available. Take advantage of this special treat!

And for only P499, you can get the new VIVAMAX PLUS. This special feature gives you a chance to stream your chosen movie one week in advance from its regular playdate!

“House Tour” will also be streaming on Vivamax Middle East! To our dear fellow Pinoys in UAE, Saudi Arabia, Kuwait, Oman, Bahrain, and Qatar, watch all you can for only AED35/month. In Europe, Vivamax can be streamed for only 8 GBP/month.