Based on the AGB Nielsen rating chart–the Kapuso series, Legal Wives continues to be the most-watched TV show nationwide. 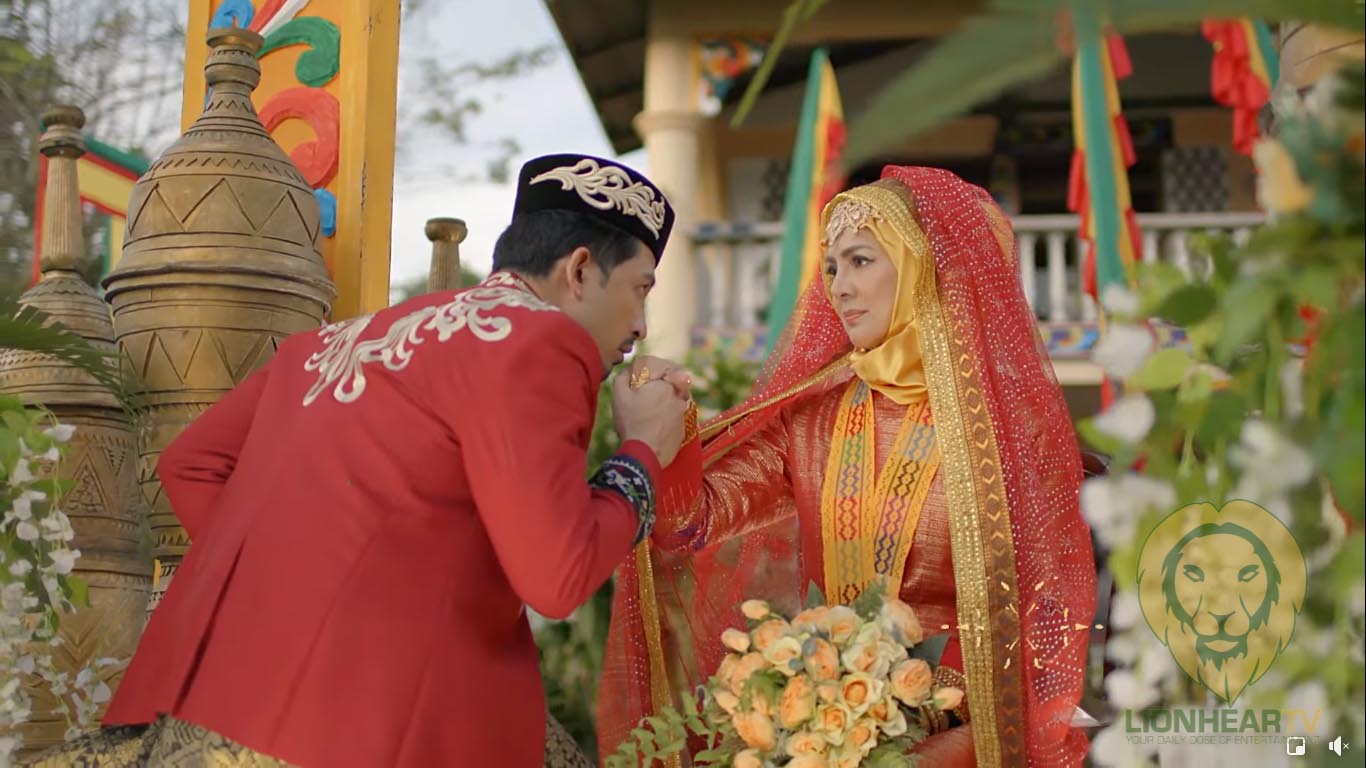 The following day it fell a little short in maintaining its rating as it dropped to 14.9%. On September 22, its ratings increased to 15.3% and again dropped a bit to 14.9% the next day.

Due to the non-renewal of the ABS-CBN franchise, it had to shut down its operation. Following this, GMA Network has managed to gain the top rating charts and earned high ratings due to its wider reach over the Kapamilya programs.