On September 10, award-winning actor John Arcilla shared what it was like working with fellow Kapamilya Andrea Brillantes. 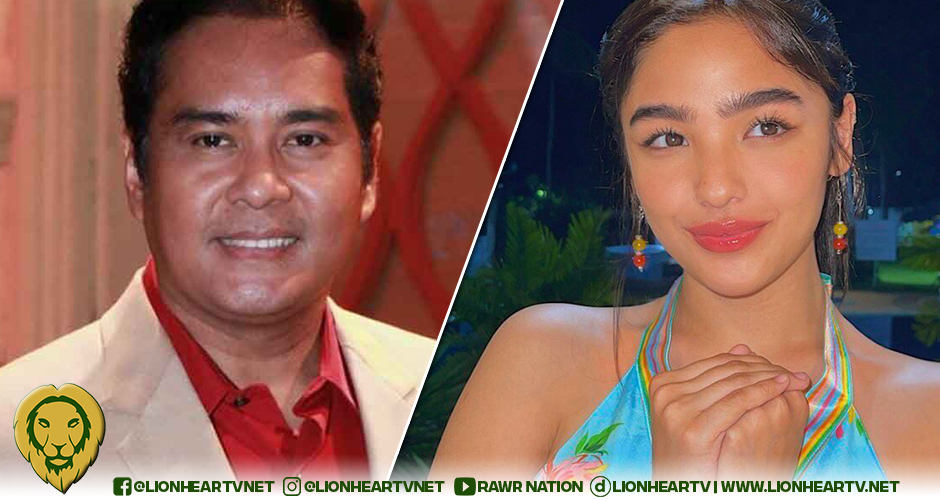 During the media conference for On The Job 2: The Missing 8, Arcilla praised Brillantes’ acting talent.

“Actually, si Andrea kasi she’s a very effective actress. We didn’t even try to work on it. We just gelled.”

He also described Brillantes as an instinctive actress.

“And I think those magical moments are [very] important to actors kasi you don’t need to push it. Kasi, it just happened. And I think she’s just a very effective and a good actress. [Very] instinctive.”

Arcilla also declared Brillantes as a superstar in the making.

“And I think she’s one of the most beautiful faces and the most effective young actresses we have today. I think she’s actually a superstar in the making. I mean her kind of aura, her talent.”

Both of these Kapamilya talents have their respective shows in Kapamilya Channel’s Primetime Bida with Arcilla in FPJ’s Ang Probinsyano and Brillantes in Huwag Kang Mangamba.

As for Arcilla’s role in On The Job 2: The Missing 8, he portrays Sisoy, a corrupt reporter from a small-town newspaper. Sisoy changes his views after his colleagues go missing. The reporter then dives deep into his town’s local politics. As for Brillantes, she portrays Sisoy’s daughter Diane.

During the interview, Arcilla also highlighted the dangers of sensationalism among journalists.