Raffy Tulfo is leaving his three TV programs since he will be running for the upcoming 2022 election. 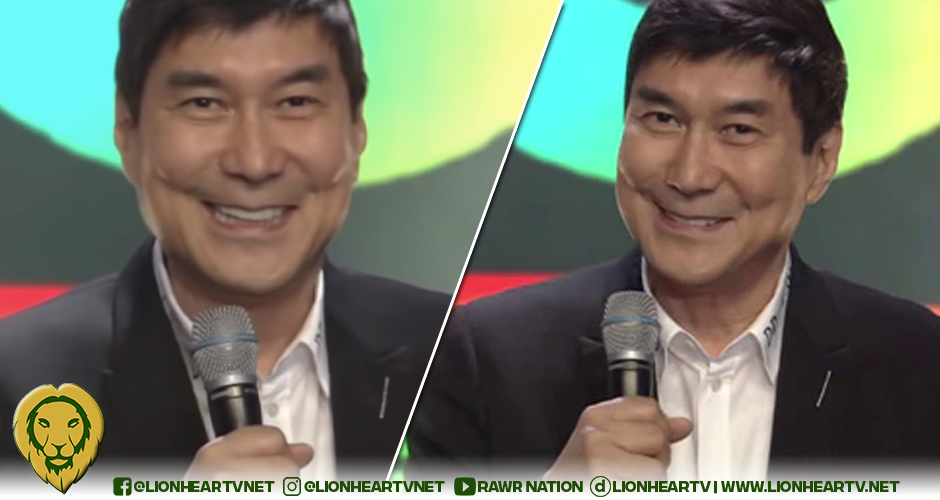 According to Cabinet Files source, Tulfo is currently looking for ways to continue the airing of his programs even without him.

Since he will run for the 2022 election in May, Tulfo needs to take a hiatus from the TV during the campaign period.

It is stated in the Omnibus Code of the Philippines that no candidate should appear on television if he [or she] filed a certificate of candidacy (COC) from October 1 to 8, 2021.

An insider of PEP has confirmed that Tulfo is currently discussing the matter with the TV5 management.

Currently, he is involved in three programs: Frontline Pilipinas, Idol in Action, and Wanted.

If his plans change, the programs will air until February 2022–just in time for the start of the campaign period.

Cheryl Cosim, Tulfo’s co-anchor in Frontline Pilipinas, recently teased that she had a memorable conversation with Tulfo on September 14 because of its different level of intensity.

Rumors are circulating that Tulfo might be the running mate of Manny Pacquiao, who recently announced that he will run for Presidency this 2022.