Kapuso hunk Rayver Cruz, aspires to have fellow GMA artist Kyline Alcantara in a musical project, if given the chance, September 9. 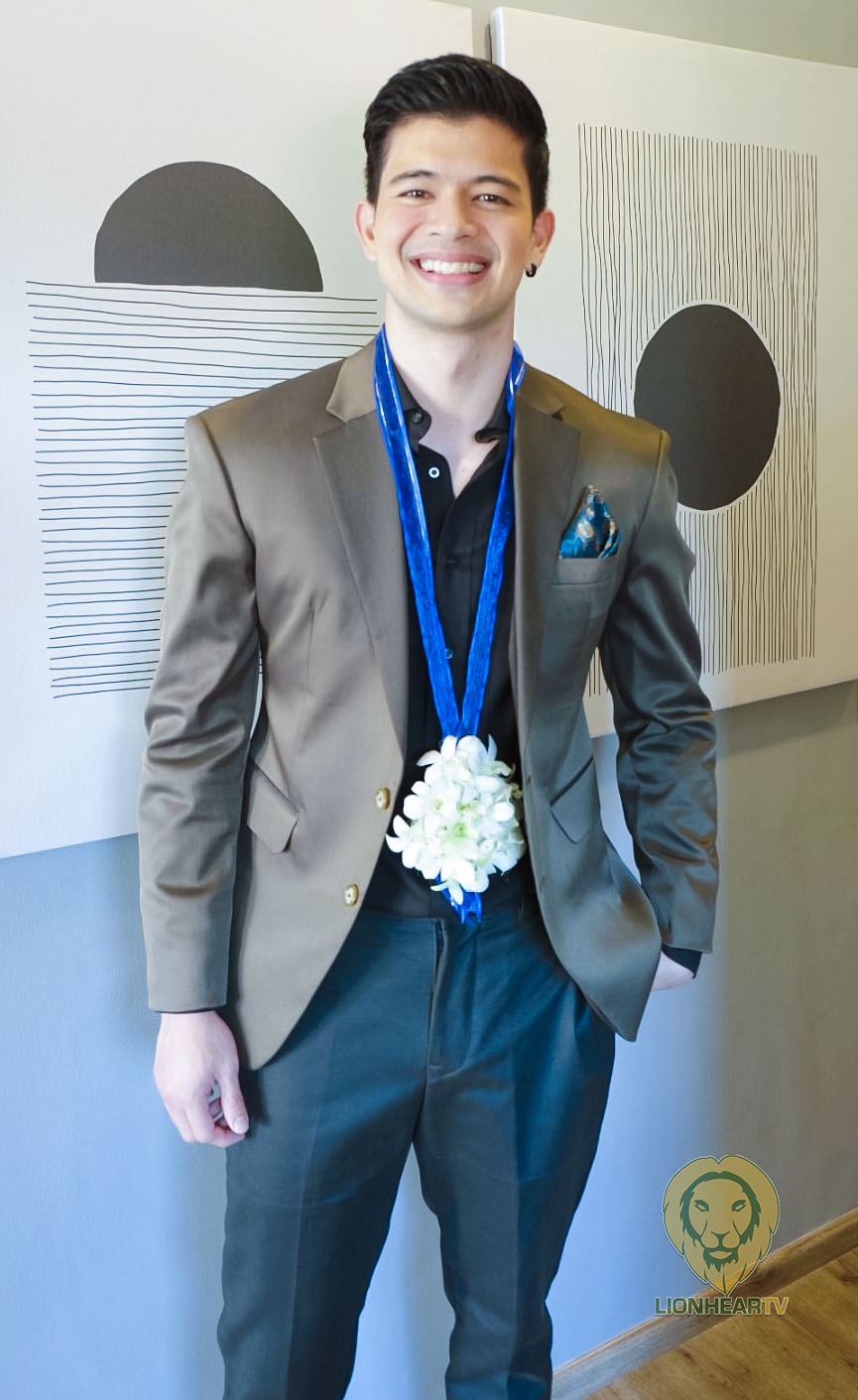 Cruz expressed such desire during a post-conference after signing his contract renewal with GMA Network.

The actor was amazed that Alcantara was extremely talented in dancing and would hope, despite their age gap, that someday, they would be working together on a musical project.

This came after the media pressed Cruz to tell them he wanted to be his leading lady now that he just renewed his contract with the Kapuso Network.

But if the opportunity would come that Alcantara becomes his leading lady, the 32-year old actor has no problem getting paired with a 19-year old actress.

The actor is currently busy with his Kapuso series Nagbabagang Luha, the adaptation of the hit 80s movie with a similar title. He will also host the new game show The Clash together with Julie Anne San Jose, Rita Daniela, and Ken Chan.