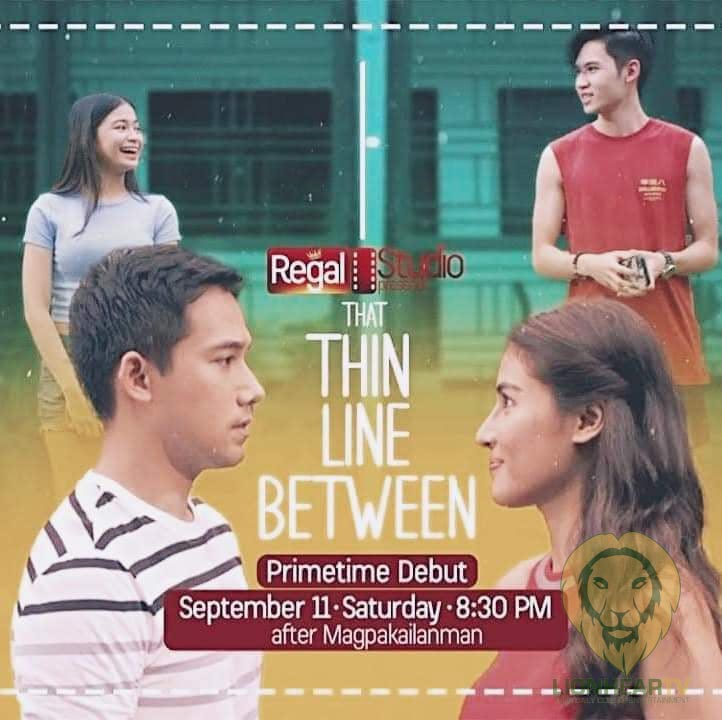 On September 11, ‘Regal Studio Presents’ premiered its pilot episode on GMA Network with its first offering “That Thin Line Between,” starring Ken Chan at Sanya Lopez.

According to the AGB Nielsen NUTAM, the ‘Regal Studio Presents” pilot episode earned a 10.4% rating.

‘Regal Studio Presents’ replaced ‘Catch Me Out Philippines’, which concluded on September 4.

Considering the past ratings of ‘Catch Me Out Philippines’, ‘Regal Studio Presents’ was able to sustain the ratings of its preceded show.

On Saturday, the premiere of the new TV offering also trended on Twitter. The #KenSanyaRegalStudioPresents had 5,898 tweets while #GMAREGALStudioPresents reached 1,013 tweets.

Ken and Sanya played Julius and Gemma Rose, who are neighbors that eventually turned into a couple.

When asked about their feeling being chosen as part of the show’s opening salvo, Sanya said that she is happy, grateful, and excited, while Ken said he is nervous.

This Saturday, Sofia Pablo and Allen Ansay will star in the weekly anthology that will tackle the story of Raya, a mermaid.

Regal Studio Presents was made possible by the collaboration of Regal Films and GMA Network. It is aired on GMA Network every Saturday, 8:30 pm.