The multi-talented ‘Inday Wonder’ of Cebu City, Sheena Belarmino wants to be an architect. 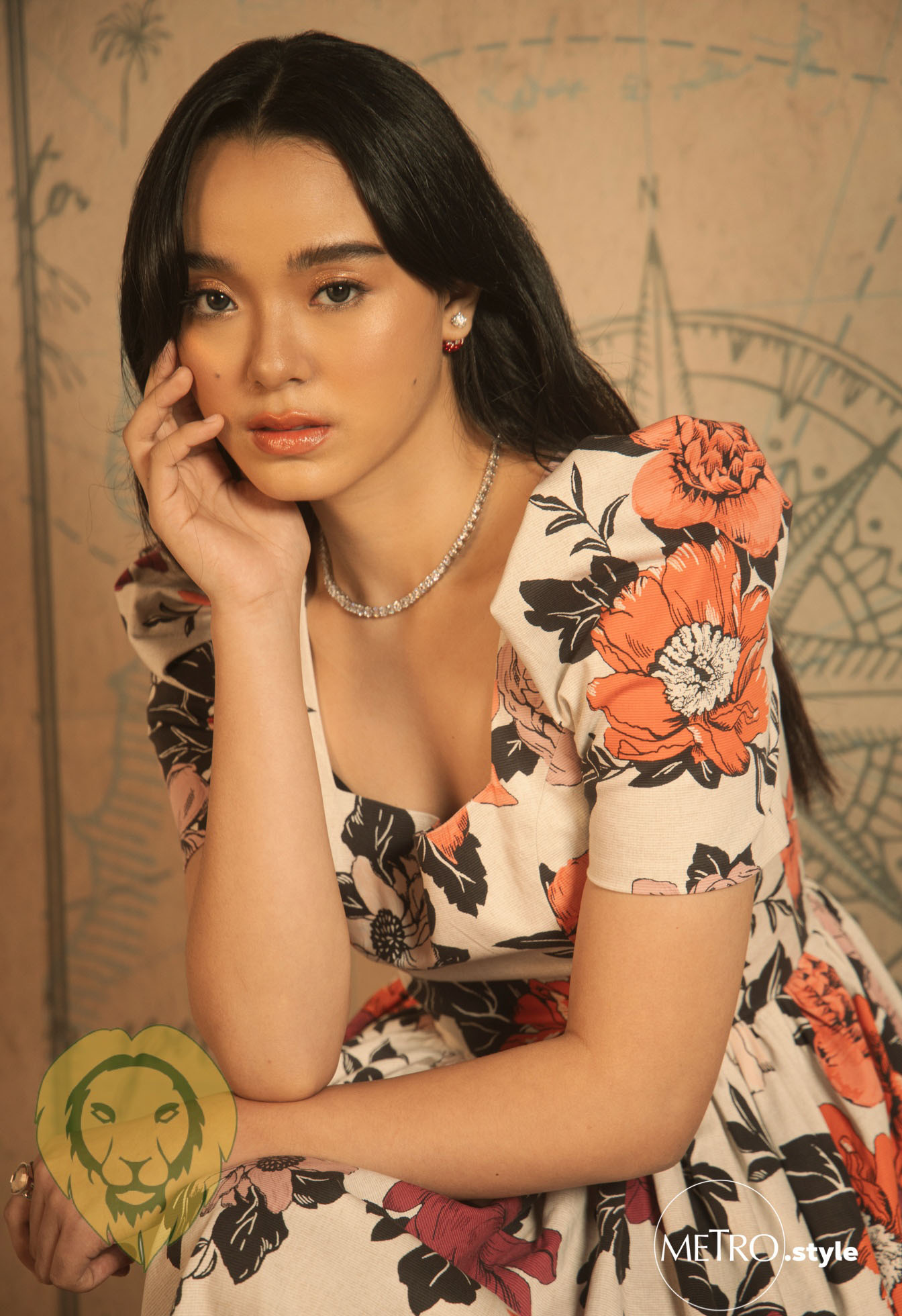 She revealed her dreams of becoming an architect if she has not pursued a career in the entertainment world. It’s an unusual dream for a girl with a talent like hers. However, since she opted to pursue a career in the show business, she had to set her other dream aside.

Her talents will go to waste if she chooses to set them aside and not share them with the world. The girl is overflowing with grace!

Listen to her sing, and you will feel the emotion as she internalizes the lyrics and sings with her heart and soul.

Despite the successes she has now, Belarmino still dreams of becoming an architect someday. She knows that showbusiness is temporal and that education is essential.

She became a grand finalist on Tawag ng Tanghalan Kids in 2017, together with the TNT boys, where she placed fourth.

At Your Face Sounds Familiar Kids Season 2, she also garnered a record of most wins (5 wins) and she emerged as the fourth placer in the Grand Finals.