Vice Ganda nailed her impersonation of “MMK” host Charo Santos as she imparted advice and wisdom to social media content creators that played in “Everybody, Sing!” last Sunday (September 12). 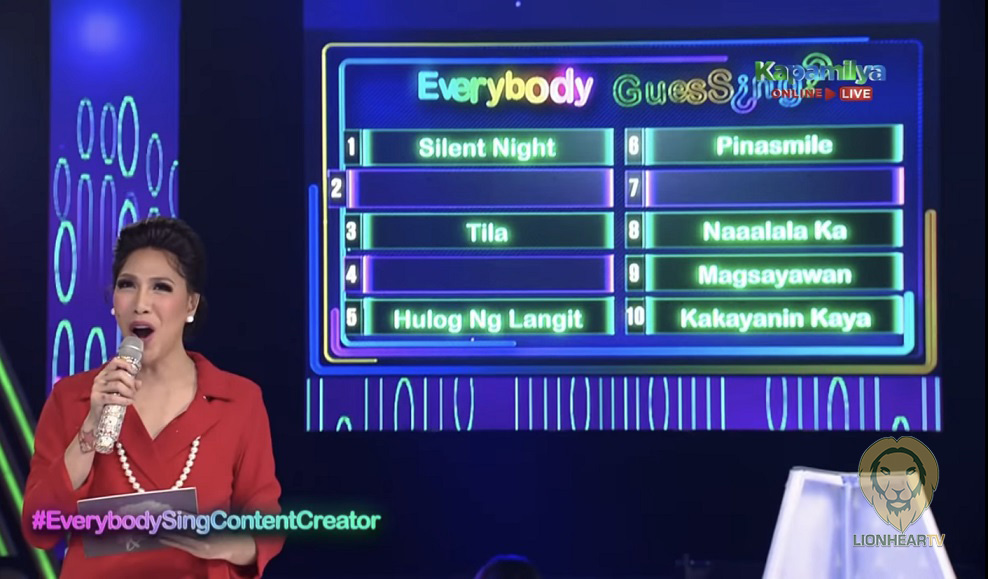 In the episode that aired on Kapamilya Channel and A2Z, Vice told the songbayanan to strive to produce and upload positive content for their viewers and not focus so much on virality and monetization. 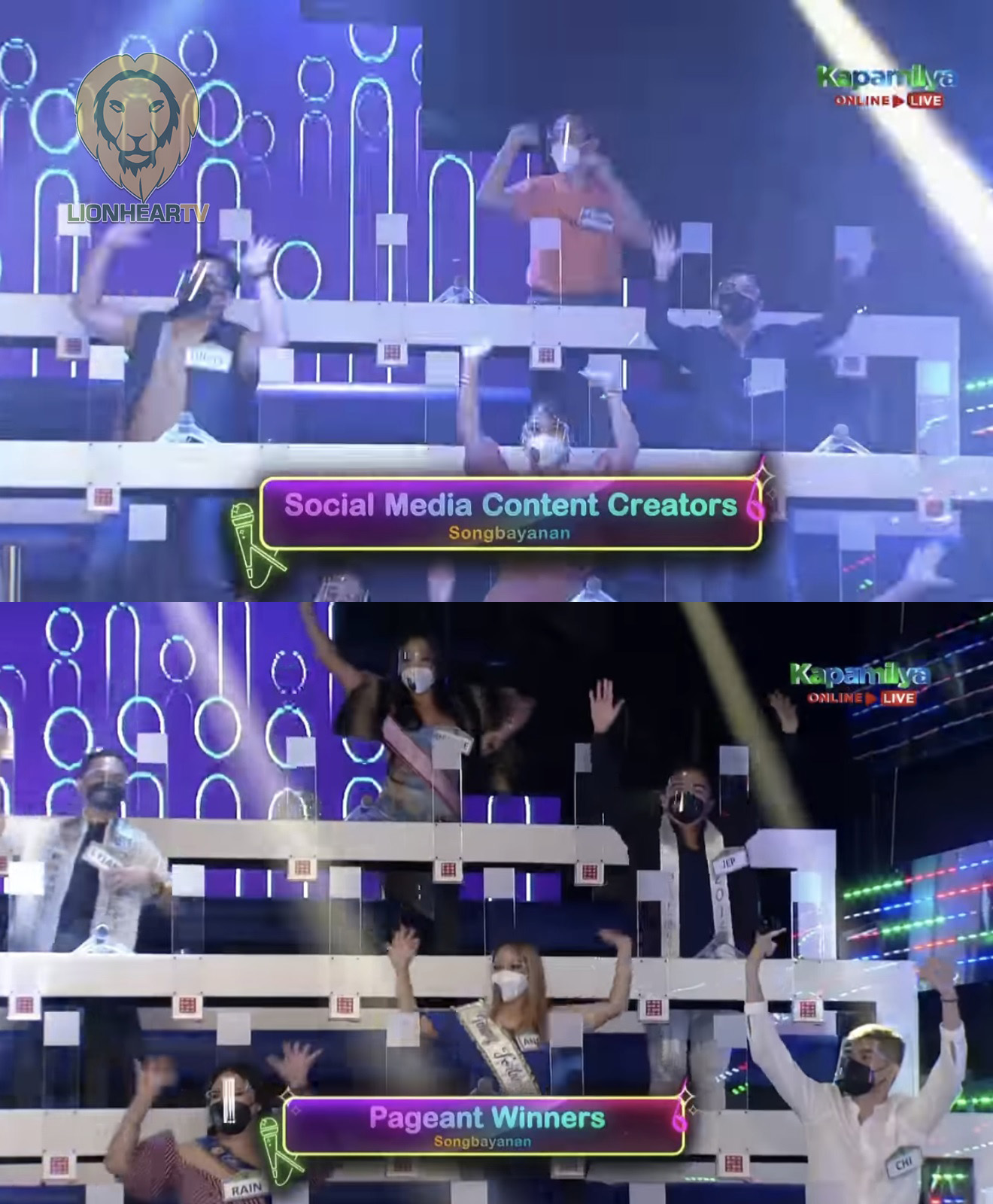 Just like the players, Vice is also a content creator online and currently has 5.85 million subscribers on YouTube. After hearing the story of fellow creators Aga and Jai, who have received negative comments on social media, Vice said they should not be swayed or bullied by bashers.

Meanwhile, the songbayanan of content creators were able to guess seven correct song titles in the jackpot round to win P35,000 on top of the individual prizes they collected in the earlier rounds. The songbayanan of pageant winners, on the other hand, also ran out of time and got only five correct answers in the final round in their game last Saturday (September 11).

Will the songbayanan of national athletes and perya performers be the next winners of P500,000? Listen to their stories and sing-along with them this Saturday (September 18) and Sunday (September 19), on “Everybody, Sing,” 7 pm on Kapamilya Channel, A2Z, Kapamilya Online Live, TFC, and iWantTFC.