Jao Mapa’s return to doing films made him realize how evolved movie production has become compared to before. 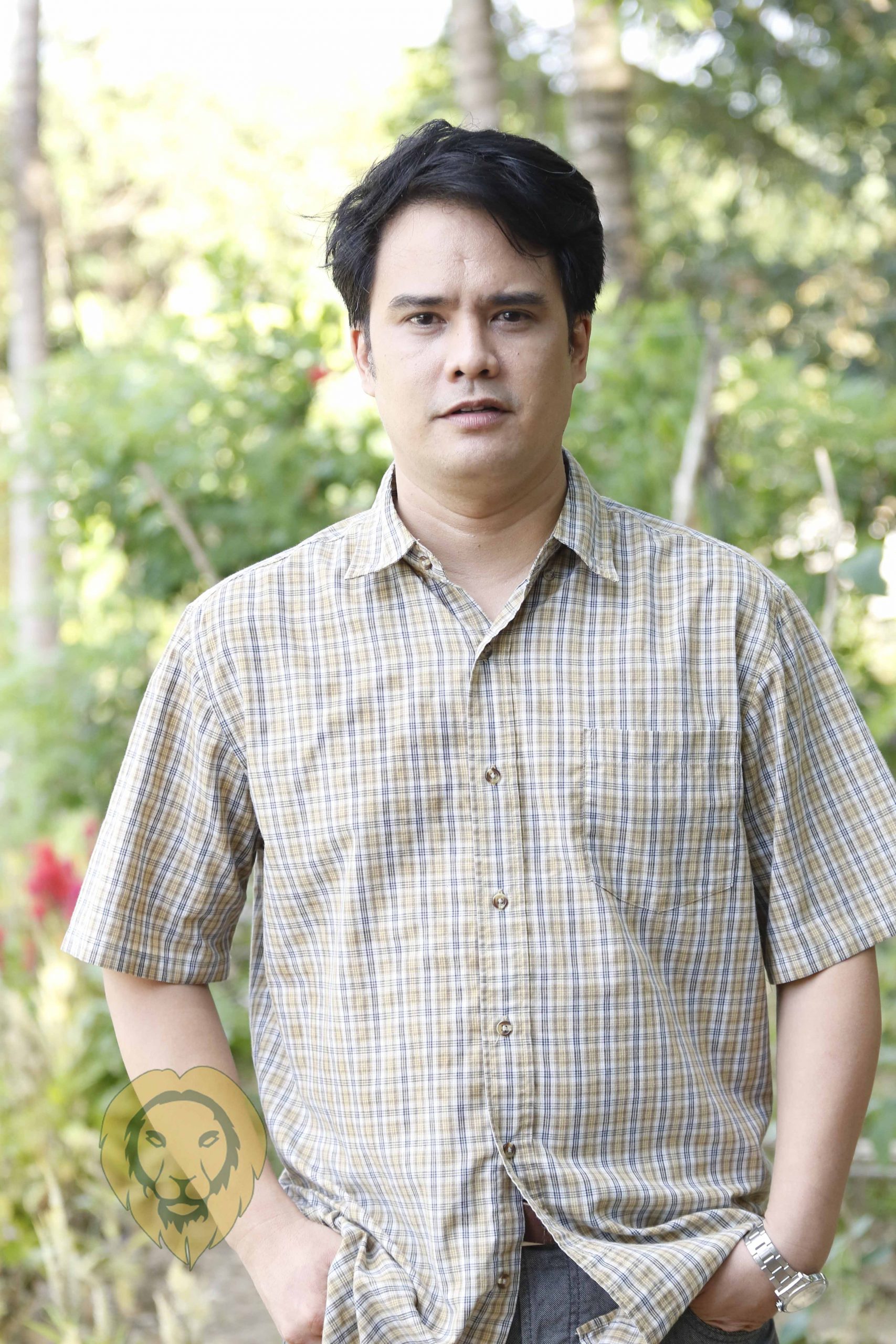 In the virtual press conference for his upcoming movie Paraluman, August 31, Mapa realized how making films in the past could have better quality if they were not ‘laxed’.

He then took the opportunity to appreciate Direk Yam Laranas’ expertise in creating Vivamax’s latest movie.

“I’d like to stress out that Direk Yam really brought it to a different level. Talagang professional wise and shot only in mere days.

“Because time is very ano, time is of the essence, yung professionality n’ya, yung galing n’ya, yung…he knows his craft well. Nagawa n’ya in a very short time and quality, down to the detail,” lauded the actor.

The actor also shared the adjustments that he made upon his return.

Apparently, in preparation for his character, Mapa had to go on a diet and attend an acting workshop since Paraluman is his comeback film.

“My preparation was, when I got a call, I had months to trim down. I did a lot of cardio. I watch what I eat. We did a workshop with Direk Melvin Lee,” admitted Mapa.

Upon the actor’s return in doing a full-length film, he could not deny that the pandemic has caused significant changes in how a movie is being made.

“Nakakapanibago din. It’s not like before na you can just go around. You’re always monitored where you are.

“Of course, we’re practicing also social distancing. We have our medic who takes our temperature every now and then.

“There’s like a group of them, like 3 guys of medic making their rounds. They give us face masks, they alcohol our hands after every take.”

In the movie, Mapa plays the character Peter, a soon-to-be husband who then falls in love with Rhen Escaño’s character Mia, a minor and twice his age.

When asked about his experience working with Escaño, the actor could only speak nothing but praises for the young Viva artist.

“I think I am working with a future award winner here. This is an honor. I have to commend that she’s one of the caliber actresses that will make it.

“Actually, she’s already making it, making waves. And she’s right now in Singapore very busy. It’s good that she has time for this right now.

“Of course, she has to promote this film. Besides that point, I have high praises for Ms. Rhen. I know she’s gonna go places, she’s gonna fly, She’s gonna be in heaven pretty soon. She’s already in heaven [and] I’m thankful for working with her as an actor,” he commended.