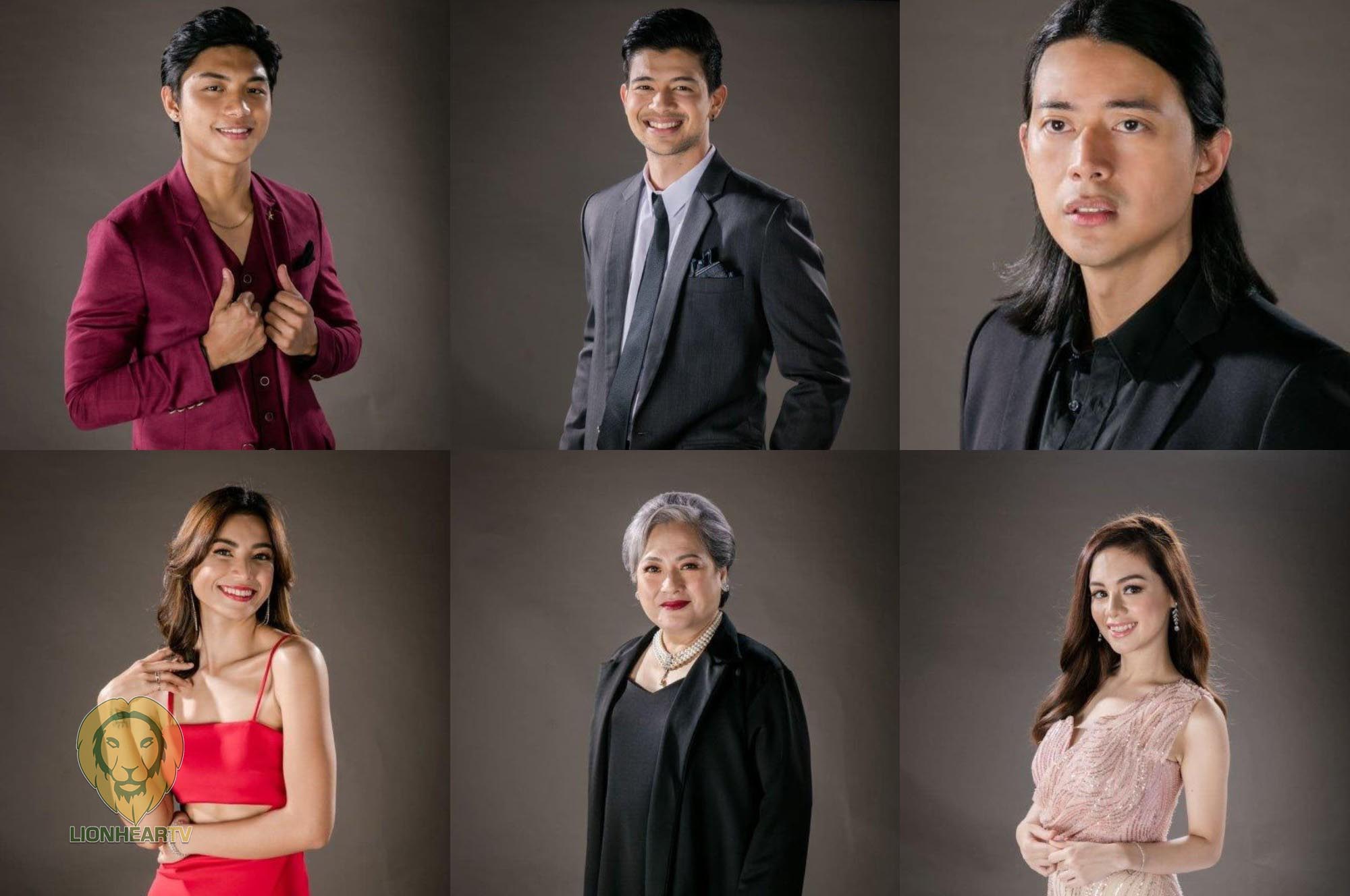 In its final week, Mercy (Ms. Jaclyn Jose), Maita (Glaiza de Castro) and Cielo’s (Claire Castro) estranged mother, returns and reveals to her daughters the truth about why she left them leading to an emotional confrontation. With Sherwin (Royce Cabrera) still on the loose, Calida (Ms. Gina Alajar) plans to flee the country with Maita and Alex (Rayver Cruz) for their safety. Meanwhile, Alex and Bien (Mike Tan) attempt to put Sherwin behind bars who, in turn, is conspiring with Cielo to take revenge on the Montaire family.

Is there hope for Maita and Cielo’s relationship? Or will Cielo’s raging wrath thrive to destroy the Montaire family until the very end?

As the series draws to a close this Saturday, Gina reveals what she misses the most in the series, “I will miss the location, the resort I own, ‘yung Montaire Resort. Kasi it is so peaceful there. I enjoyed every moment that I was there. Of course, I will miss my son Alex, kasi I felt na parang anak ko talaga siya whenever we have our scenes together.”

Asked if he were to write the ending of the series, Rayver admits that he agrees with the ending and wishes for a sequel, “The ending is really perfect for me. I would write siguro na magkaroon ng sequel or book 2 instead, feeling ko okay rin ‘yun.”

Claire, who is being praised for her outstanding performance in her first major role, shares what she thinks is the most important takeaway from the series, “I think everyone can learn about unconditional and conditional love. Forgiveness as well and when it’s ok not to forgive.”

The director of the series, Ricky Davao, also puts in his two cents on the values that viewers can learn from watching the show, “Family. The importance of family and loving each other. Again, all the characters went through their own hardships, were broken at one point, but they were able to pull through by helping each other. We had a positive and hopeful ending.”

Stay updated about your favorite Kapuso shows and artists by logging on to GMANetwork.com.