On October 8, Disinformation peddler Mocha Uson filed her certification of nomination and acceptance (CONA) for the Mothers for Change (MOCHA) party-list. 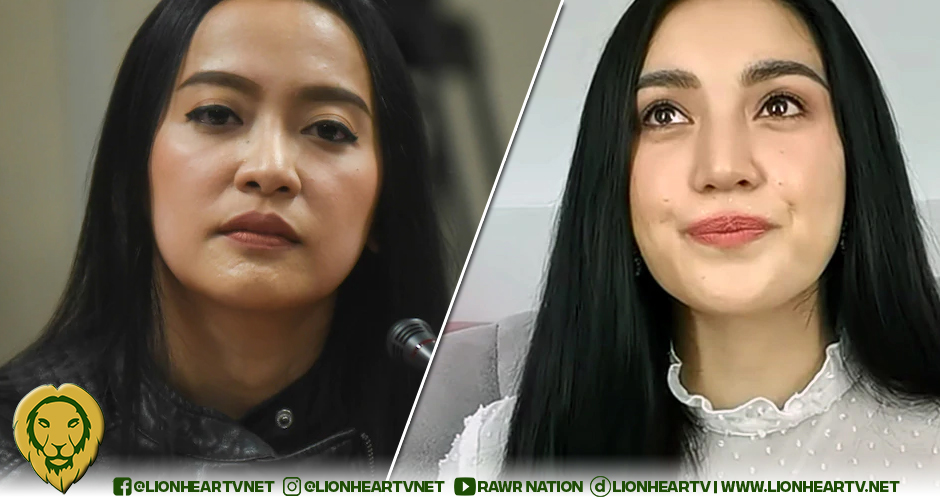 However, in an ironic turn of events, Anti-Fake News Beauty Queen Michelle Gumabao joined Uson as the secondary representative of the said party-list.

As a result, netizens reacted to the unlikely team-up of Uson and Gumabao.

Most netizens felt baffled over Gumabao’s decision to run with Uson on the same party list.

what do we think? pic.twitter.com/DgVQmRoHaP

Michele Gumabao siding with Mocha Uson is the heel turn nobody expected.

Some expressed their disappointment with Gumabao, who spoke about her anti-fake news advocacy in 2018.

Others doubted Uson’s nomination for the ‘Mothers for Change’ party list.

Others defended the team-up of the two, siding with Uson.

Michele Gumabao is being bashed by a few low quality wokes for supporting a movement that empowers mothers just because it's headed by Mocha Uson.

A few errors on Mocha's previous posts (which isn't life-threatening at all) has nothing to do with their advocacy. Grow up idiots.

Although Uson joined a party-list named Mothers for Change, Uson herself isn’t a mother. However, there were rumors about her supposed pregnancy in January 2021.

As for Gumabao, she expressed her advocacy against fake news when she won Binibining Pilipinas Globe 2018.