The singer-songwriter is very grateful for the award he received for his song “Handa Na Maghintay” under GMA Music. 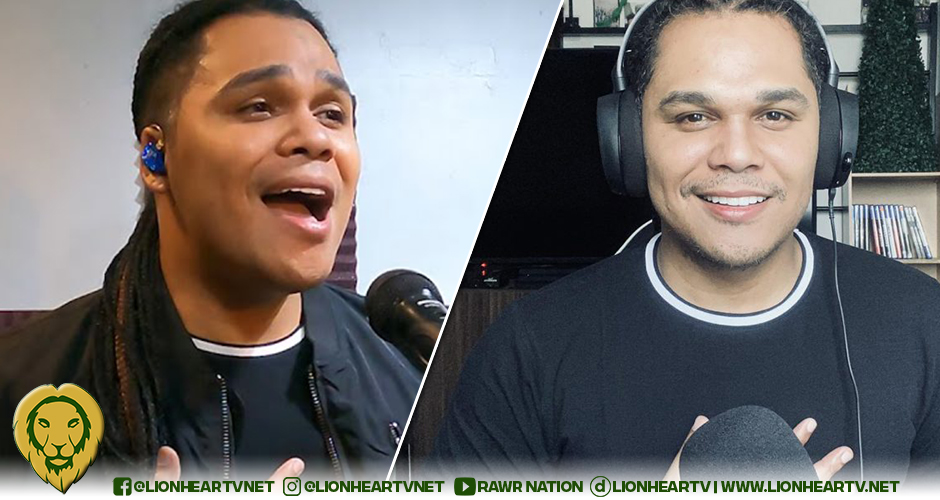 In a virtual interview on Thursday, October 14, Garrett says that he is honored knowing that people appreciate his music.

“This is my second PMPC trophy and grabeng blessed po talaga and sobrang pasasalamat.”

Due to the accolades he has received since joining The Clash, Garrett has been more inspired to hone his craft for his musical journey as a Kapuso.

“It makes me wanna do more and wanna explore my craft even more. So parang I want to really share myself sa mga manonood, sa mga Kapuso,” said Bolden.

The Clash finalist assures that he will bring back the love and appreciation by making more great music and performances.

His first self-written song, “Our Love,” was selected as the official theme song for Heart Evangelista and Richard Yap’s upcoming drama “I Left My Heart in Sorsogon.”

Garrett also announced that he is working on a new single that he plans to release very soon.