Singer Zack Tabudlo forgot to end his TikTok live on Thursday, October 21, leading to a sneak peek of a music video that he is currently working on. 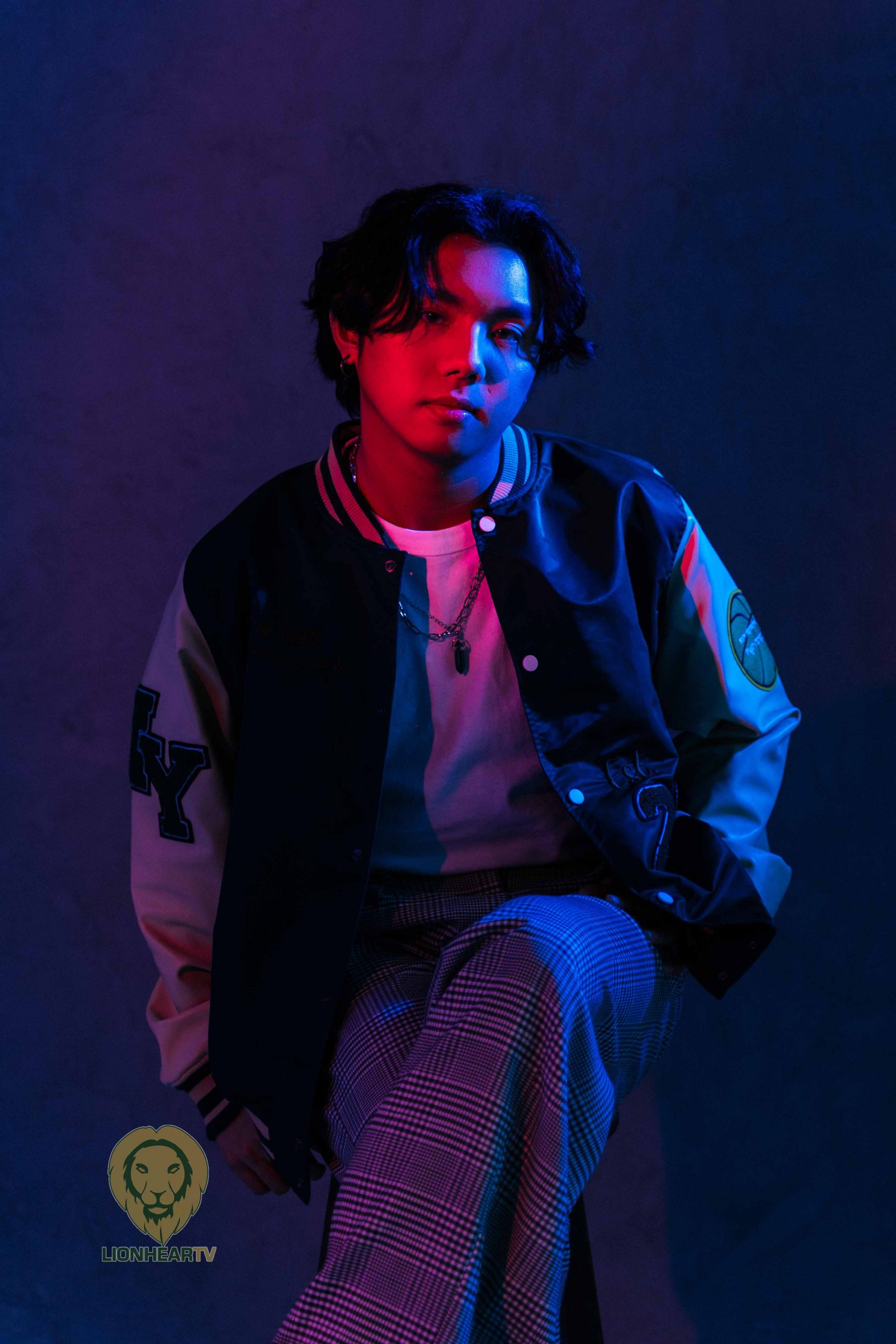 Fans of Tabudlo shared on Twitter how he forgot to stop his live stream on the social media platform and had witnessed some scenes for the singer’s music video.

The 20-year old singer thought he pressed the “end live” button and went on to do some things off-cam.

Later on, Tabudlo appeared in the video and busied himself in front of his computer, where it seemed that he was watching something.

The singer was then seen talking to a girl over the phone while checking the video.

Near the end of the clip, the same girl that Tabudlo was talking to earlier informed him that his live stream is still ongoing. He then proceeded to end his live stream but those who stayed and watched it may have found some spoilers.

Tabudlo also shared the video and admitted he thought that ended his live stream.

Meanwhile, Tabudlo’s fans during the epic fail moment speculated that the video he’s watching was for his latest music video.

In his YouTube channel, most of his recently uploaded videos were lyric videos so the spoiler in Tabudlo’s live stream might be for one of his songs.

Check it out once he uploads the video!