Get ready for a fun-filled and magical weekend as GMA Network’s award-winning weekly magical anthology ‘Daig Kayo Ng Lola Ko’ airs an all-new episode via ‘It’s Not You, It’s Me’ beginning Sunday, October 3. 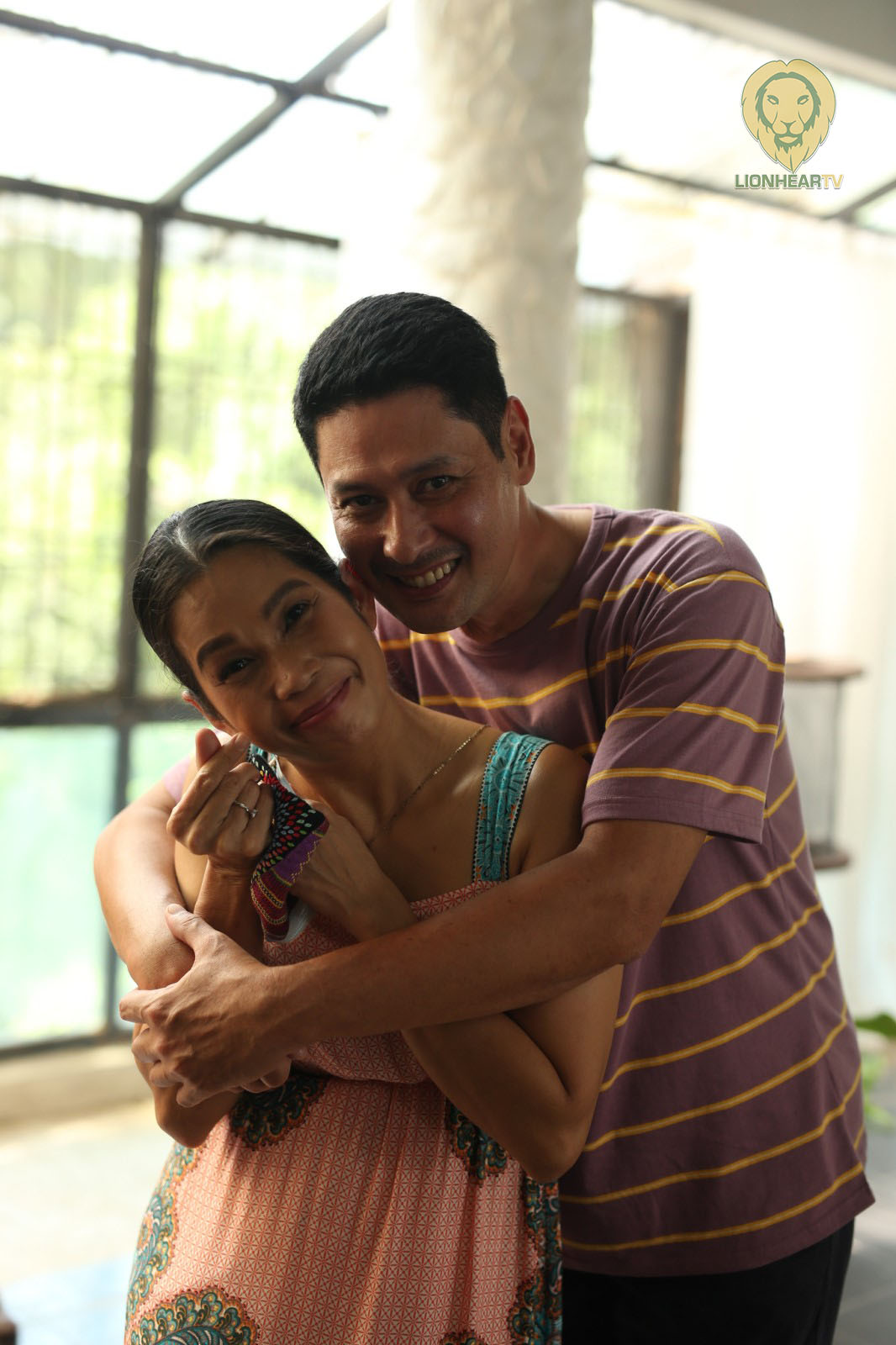 The episode introduces the fresh team-up of award-winning actress, comedian, and television host Pokwang as Sunshine, a doting mother to her kids who is on the brink of separation from her husband; and seasoned actor Tonton Gutierrez as Homer, Sunshine’s husband who is often at odds with his wife.

Completing the cast of this exciting episode are Paul Salas as Martin, Shanelle Agustin as Carla, Frances Makil as Grandma Merlie, and Maey Bautista as Chuchay. 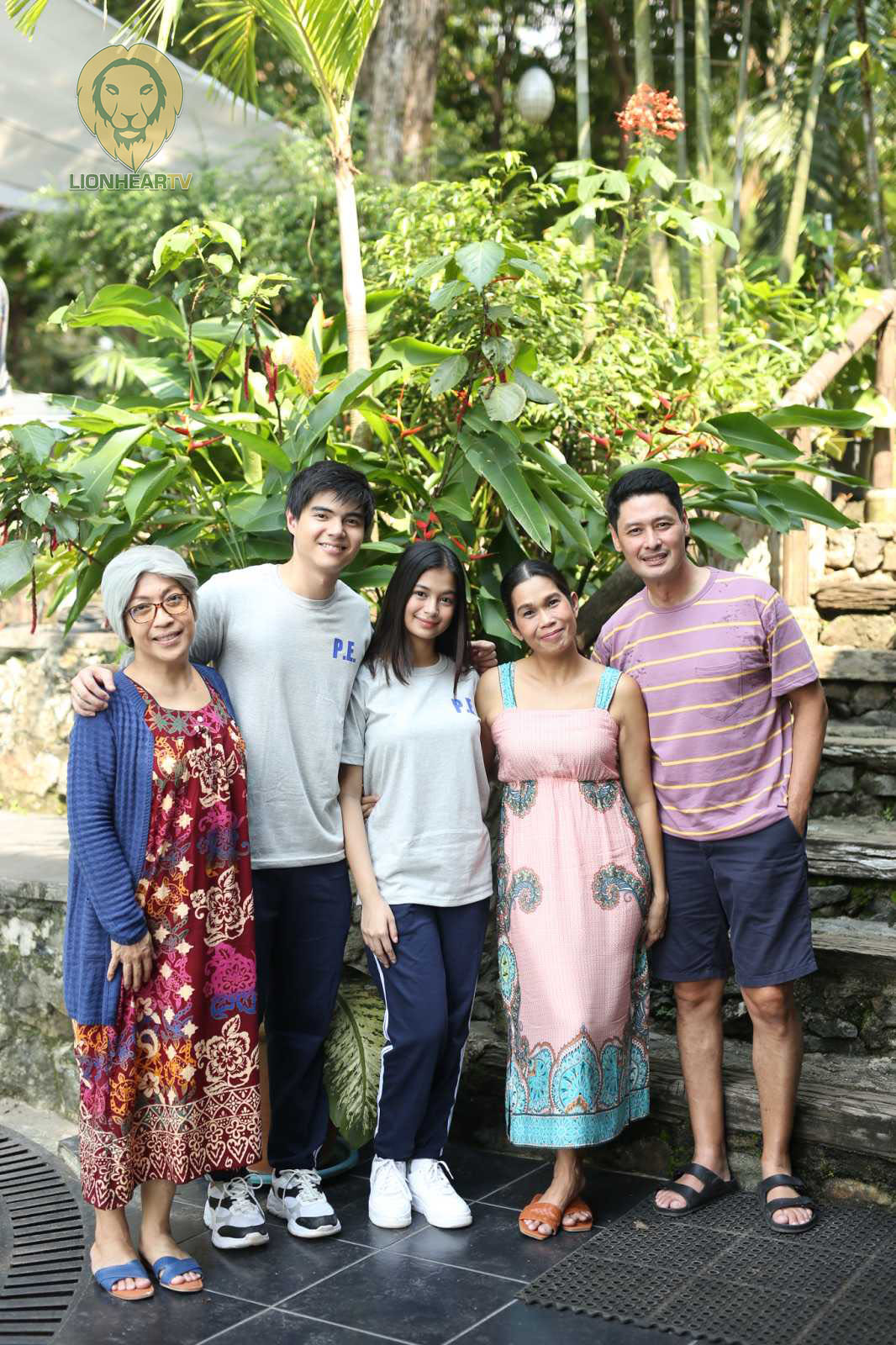 Grandma Merlie is set to visit her daughter Sunshine and her family. Her secret dwarf friend, Chuchay, wishes to tag along but Grandma Merlie refuses. She believes that Sunshine’s family is still the loving family she knows. Unbeknownst to Grandma Merlie, Sunshine and Homer are on the brink of separation and their twins, Carla and Martin, are shocked to see their dad leaving.

With Grandma Merlie’s unanticipated visit, Sunshine and Homer are forced to pretend that the family is doing fine. On the other hand, Grandma Merlie discovers that Chuchay has sneaked in her luggage and the two make a deal that no one else should know about her existence.

Chuchay secretly observes the family and finds out about Sunshine and Homer’s impending divorce. Chuchay conjures some magic and the married couple switches bodies!

How will Sunshine and Homer handle this bizarre situation when their relationship is already in shambles? Or will Chuchay’s meddling lead to something good?

Don’t miss the exciting all-new episode of Daig Kayo Ng Lola Ko’s It’s Not You, It’s Me – under the helm of esteemed director Rico Gutierrez – this Sunday, 7:00PM, on GMA.

Viewers abroad can also catch the program via GMA Pinoy TV. For more stories about the Kapuso Network, visit www.GMANetwork.com.