Nowadays, it’s essential to celebrate how talented artists find ways to collaborate and give us chill vibes. TJ Monterde proudly announces the release of his newest project with the label PolyEast Records—a new song titled “Little Things,” which features a collaboration with Korean singer and YouTuber, YELO. 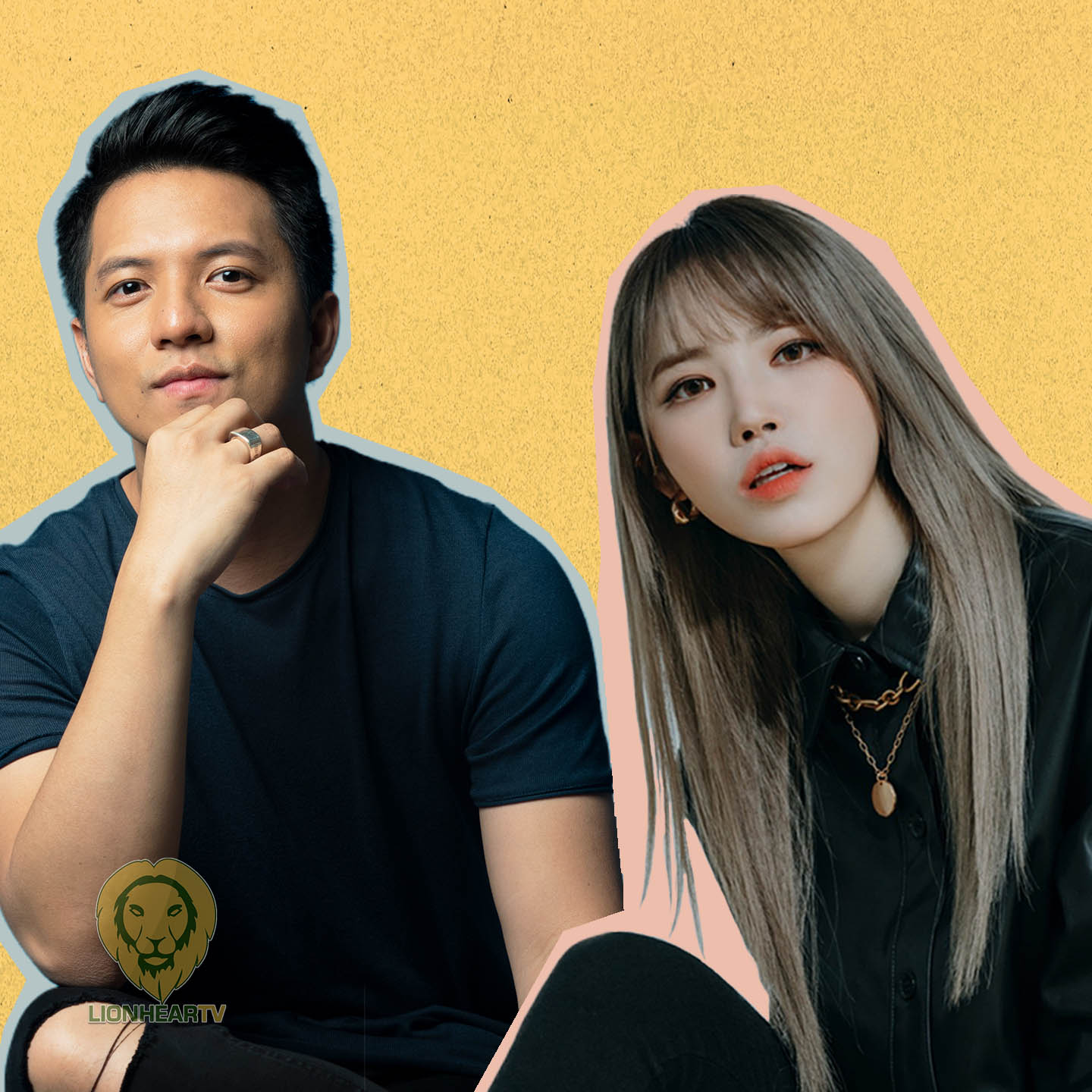 Asked how did the collaboration come about, TJ said, “When I got a call from PolyEast and told me that they have a collab song for me so tried to take a listen and loved the song right off the bat. It was one of those that I would love to sing. They immediately sent me the M1, but it took me a little more time to start writing the story then. The melody was just too beautiful, too many beautiful memories to tell.”

“This is one of those releases that I didn’t personally make, so there’s this significant difference in the progressions and production, but with the overall feel of the song, it just fits the style. It’s different but similar. Most of my contribution is on the lyrical side of the song, and I wrote most of the story,” TJ also added.

Sharing her talent with her Filipino listeners in the new song “Little Things,” YELO is a South Korean singer-songwriter and YouTuber. She debuted in 2018 with a single album “Swim In You” and uploaded her first video on YouTube with a vocal cover of “Best Part” by Daniel Caesar & H.E.R.

Asked about her experience during the recording, the Korean singer replied, “As I was told, he is a great singer and has a great voice. And I can feel that he really enjoys the music itself, even online. It was like a pen pal (letters) we were giving each other! I’ve learned he is a very talented musician and popular also! No reason not to work with him! It was a great honor.”

Produced by South Korean music production and publishing company MonoTree Korea and released by PolyEast Records, the song reveals a simple message of loving the little things in life– the simple daily things that happen and most of the time go unnoticed. We sometimes take these for granted; we only realize that they were good and beautiful when they’re not there anymore.

Drawing inspiration from the song, YELO said, “Sometimes what really makes you emotional is the little things around your life. Nowadays, I really miss the little things that I used to do before this Corona situation. I hope all of us can go back to normal and feel satisfied with little normal things that we have!”

Thanks to the power of technology because despite the location and time zone differences, it has undoubtedly played a significant role in this heart-rendering collab. TJ did all his pre and post-recording in Wild Grass Studio in Quezon City while Yelo in Monotree Studio in South Korea. Listen to “Little Things,” now available via all leading streaming platforms online.

As listeners anticipate the coming of TJ’s new album, here’s what he has to say: ”In all honesty, this pandemic has been so hard for performing artists since most of our gigs revolve around being with an audience, and although we are trying to adjust and keep up by diverting everything online, nothing beats the energy of a real live crowd. The best we can do now is work with whatever is in our hands, take this slow downtime to write songs, make the most out of it.”

“Little Things” is available on all digital platforms worldwide and the official studio performance on YouTube .