In only nine months of operations, Viva’s VIVAMAX has already reached one million subscribers, a milestone that makes it the Philippines’ fastest-growing streaming platform. 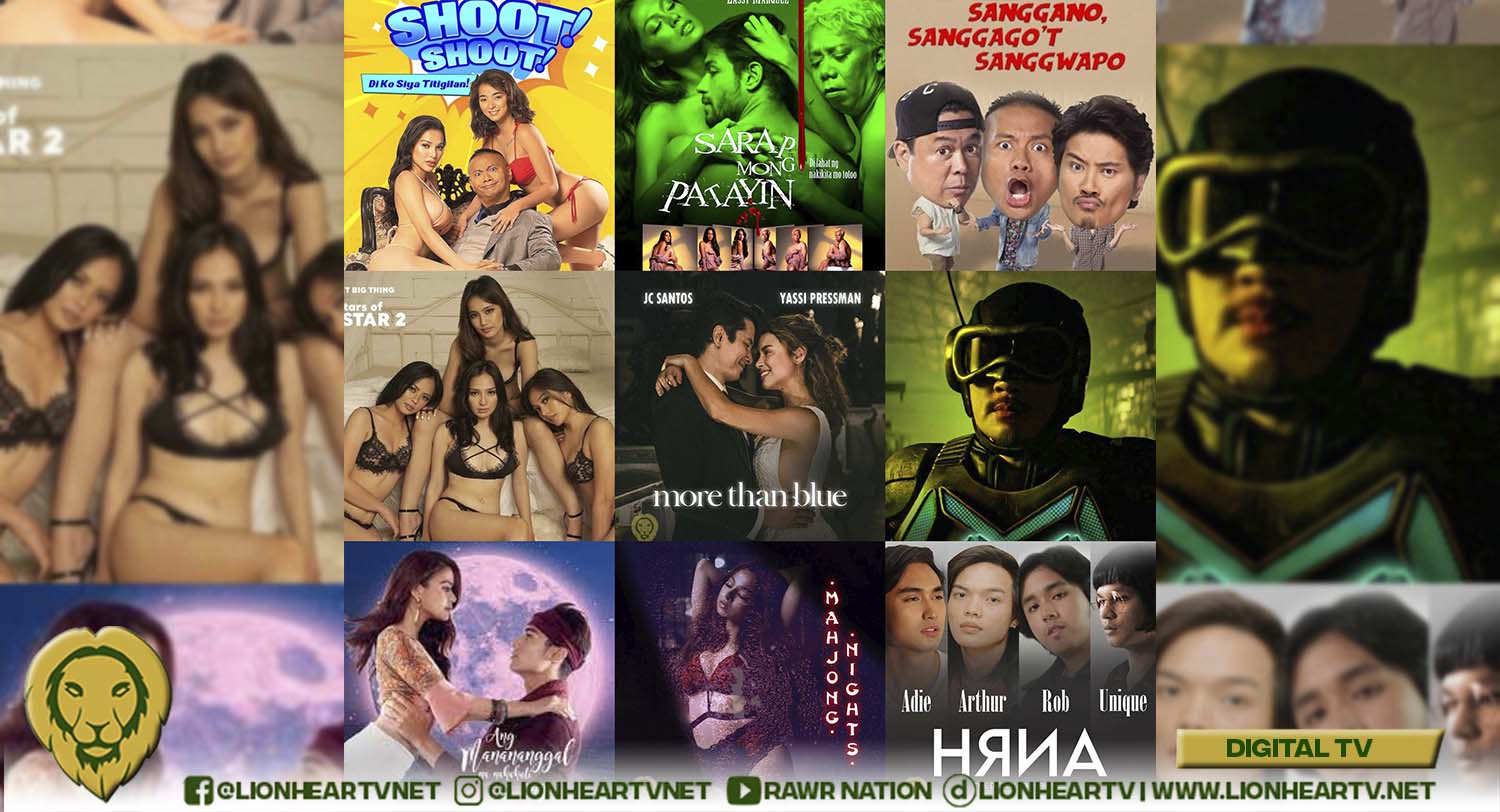 The phenomenal growth is made possible by Viva’s commitment to aggressively build Vivamax’s content lineup despite the challenges presented by the pandemic. With new original movies premiering every week, coupled with the biggest library of both local and Korean movies, and a formidable lineup of Hollywood blockbusters, Vivamax has succeeded in bringing the cinema experience within everyone’s reach via their smartphones and through TV casting.

Proof of this commitment is Vivamax’s impressive lineup of new movie releases for Q4 2021, featuring the biggest and hottest stars, covering the widest range of genres, and catering to the tastes of every Pinoy. They are truly delivering their brand promise: Atin ‘To! 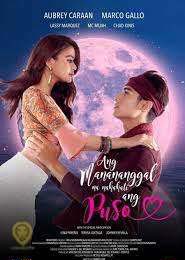 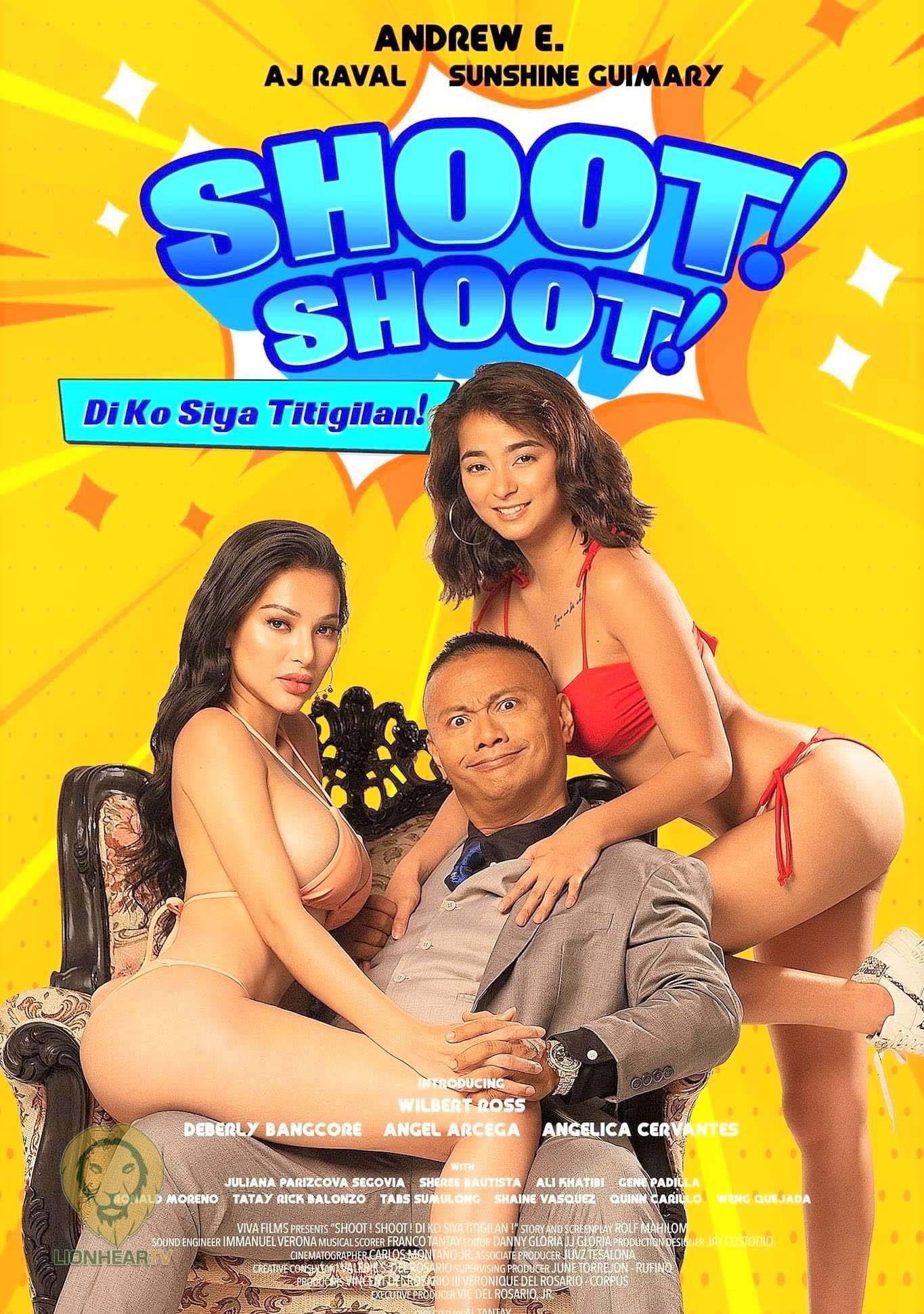 The hit TikTok trend is now a movie! Ultimate Pakboy Andrew E. teams up with AJ Raval and Sunshine Guimary in a classic comedy of errors. 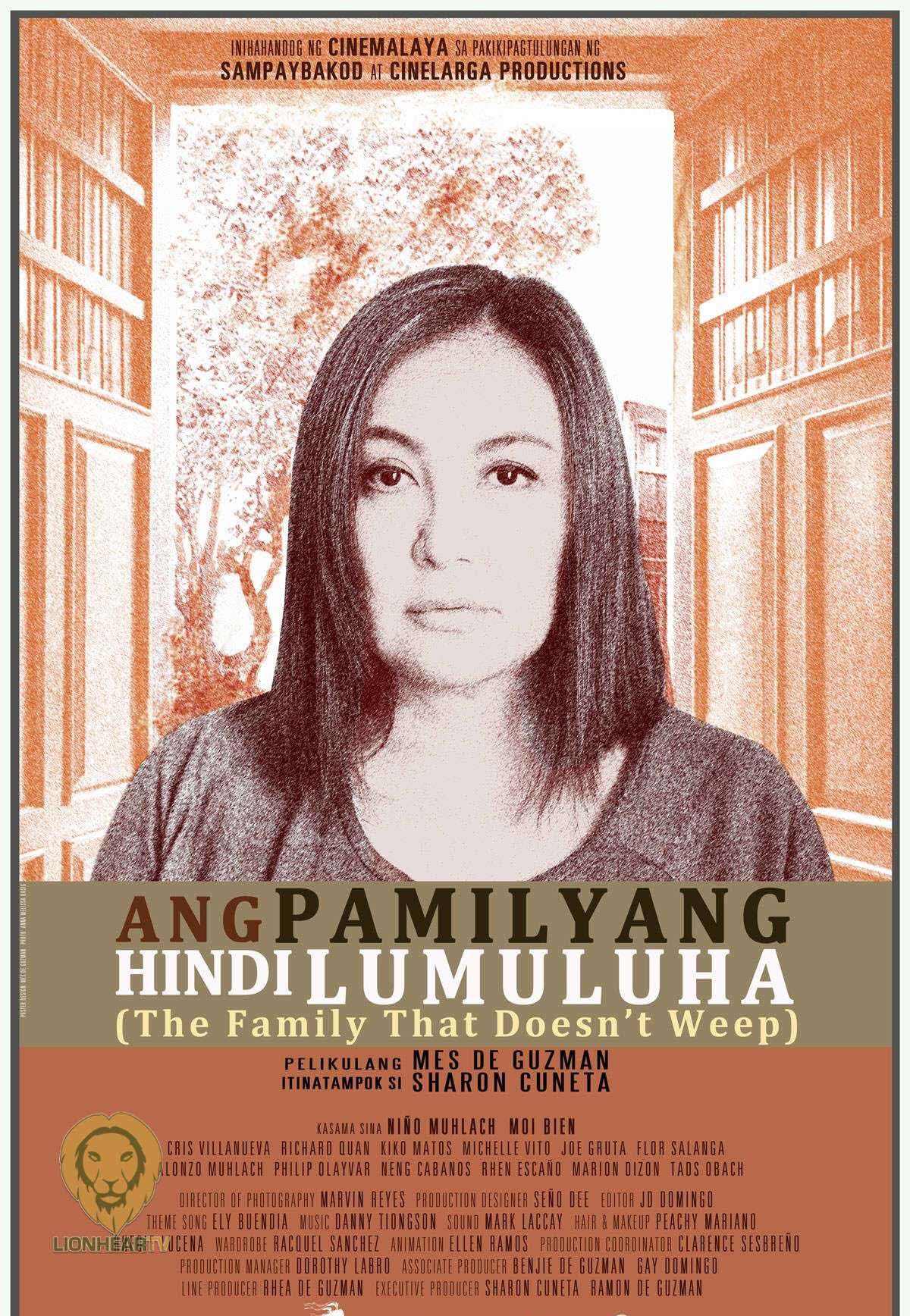 Megastar Sharon Cuneta plays Cora, a lonely alcoholic woman whose family is broken, and so she searches for “the family that doesn’t weep” whose legend says they can bring back lost loved ones. 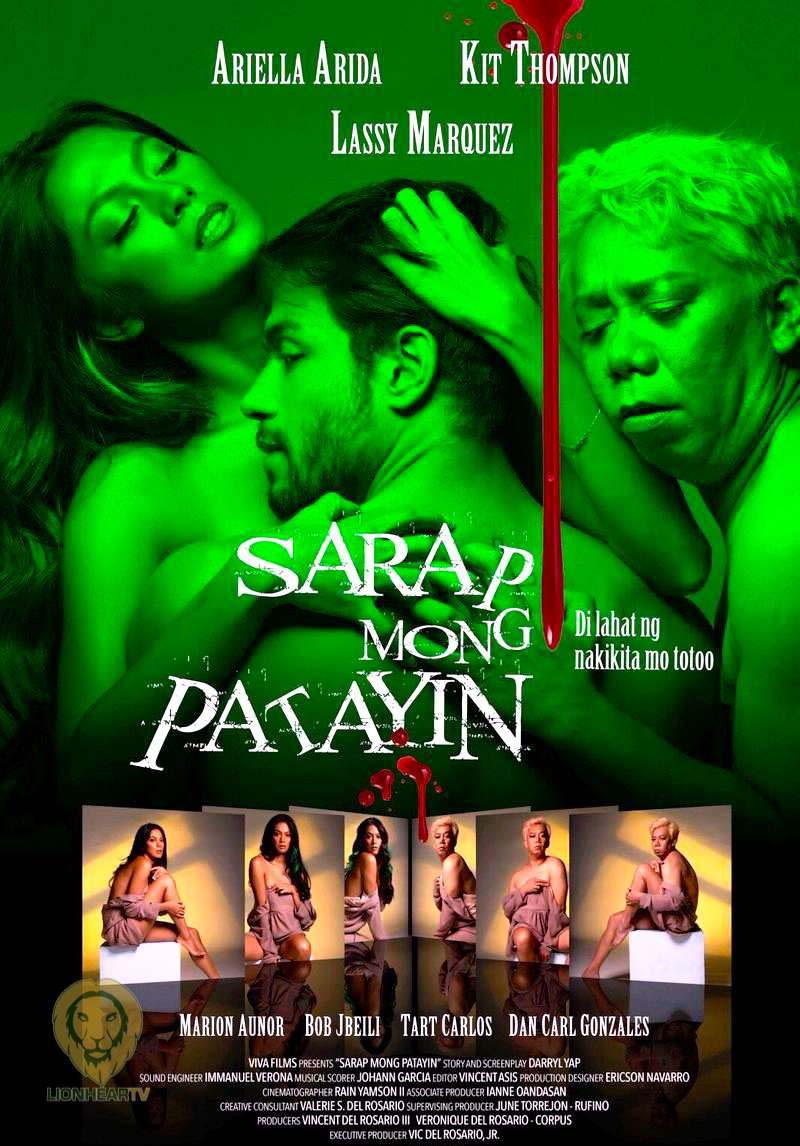 A movie about the dire consequences of catfishing, or taking another person’s identity in the age of social media. It starts out funny and turns deadly! 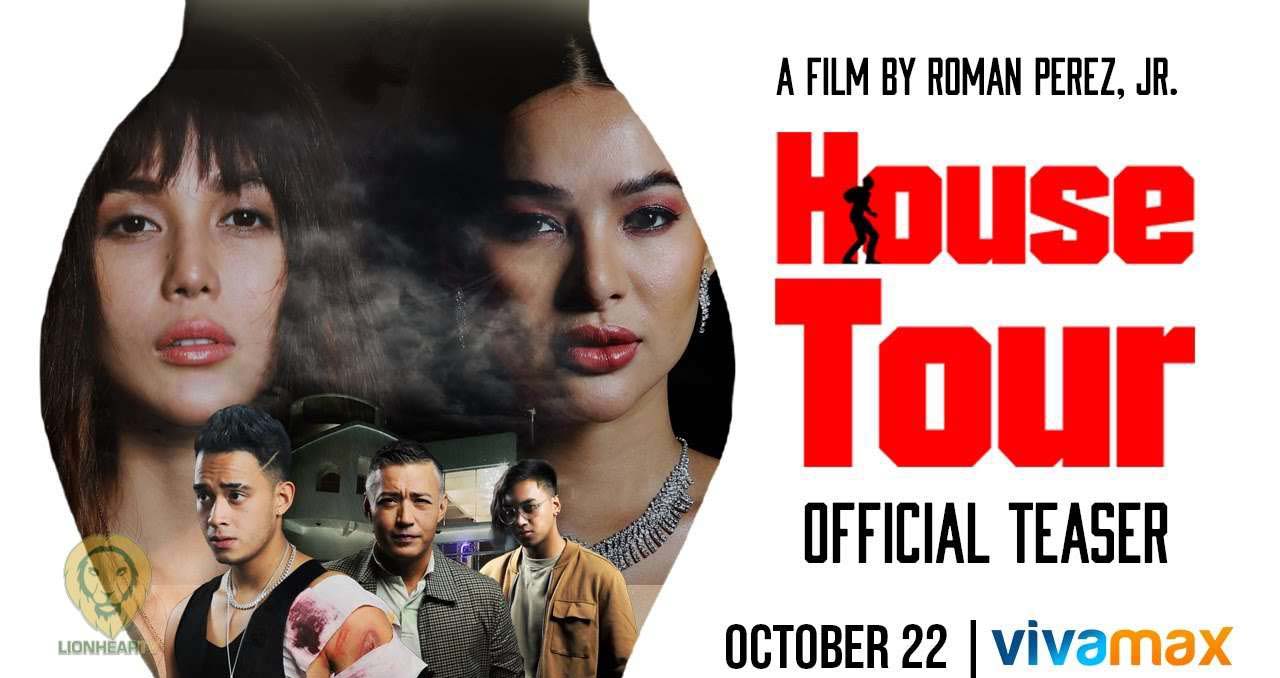 From the director of Adan, Taya, and The Housemaid comes a heart-pounding sexy thriller about giving out too much information. A vlogger couple doing a house tour video invites the very wrong kind of people, and mayhem ensues.

Produced by master filmmaker Erik Matti and starring the laugh-out-loud trio Candy Pangilinan, Jerald Napoles, and Kim Molina. When a zombie outbreak happens, two housemaids and one driver will need to survive their longest night ever as they get trapped inside the mansion. 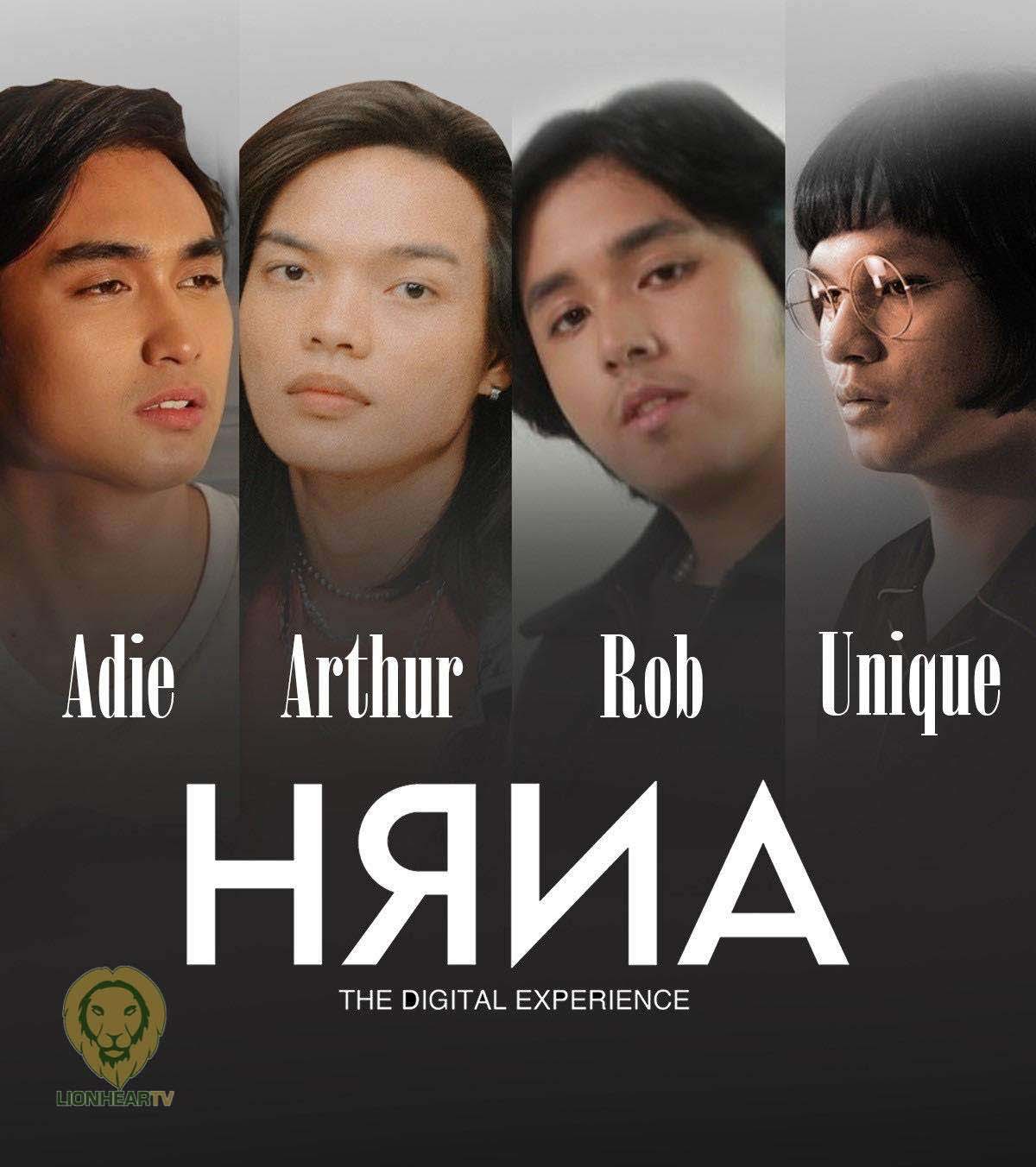 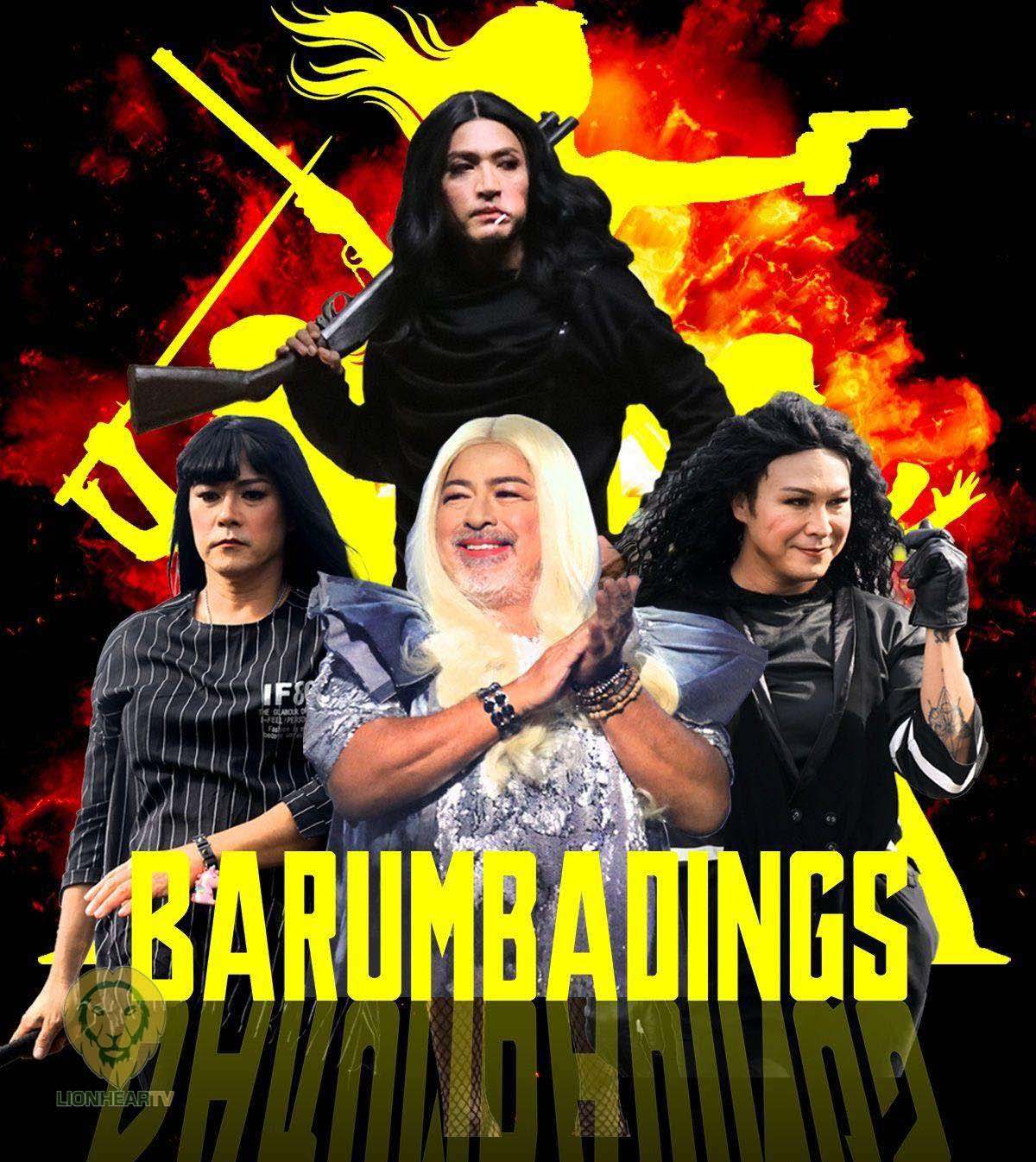 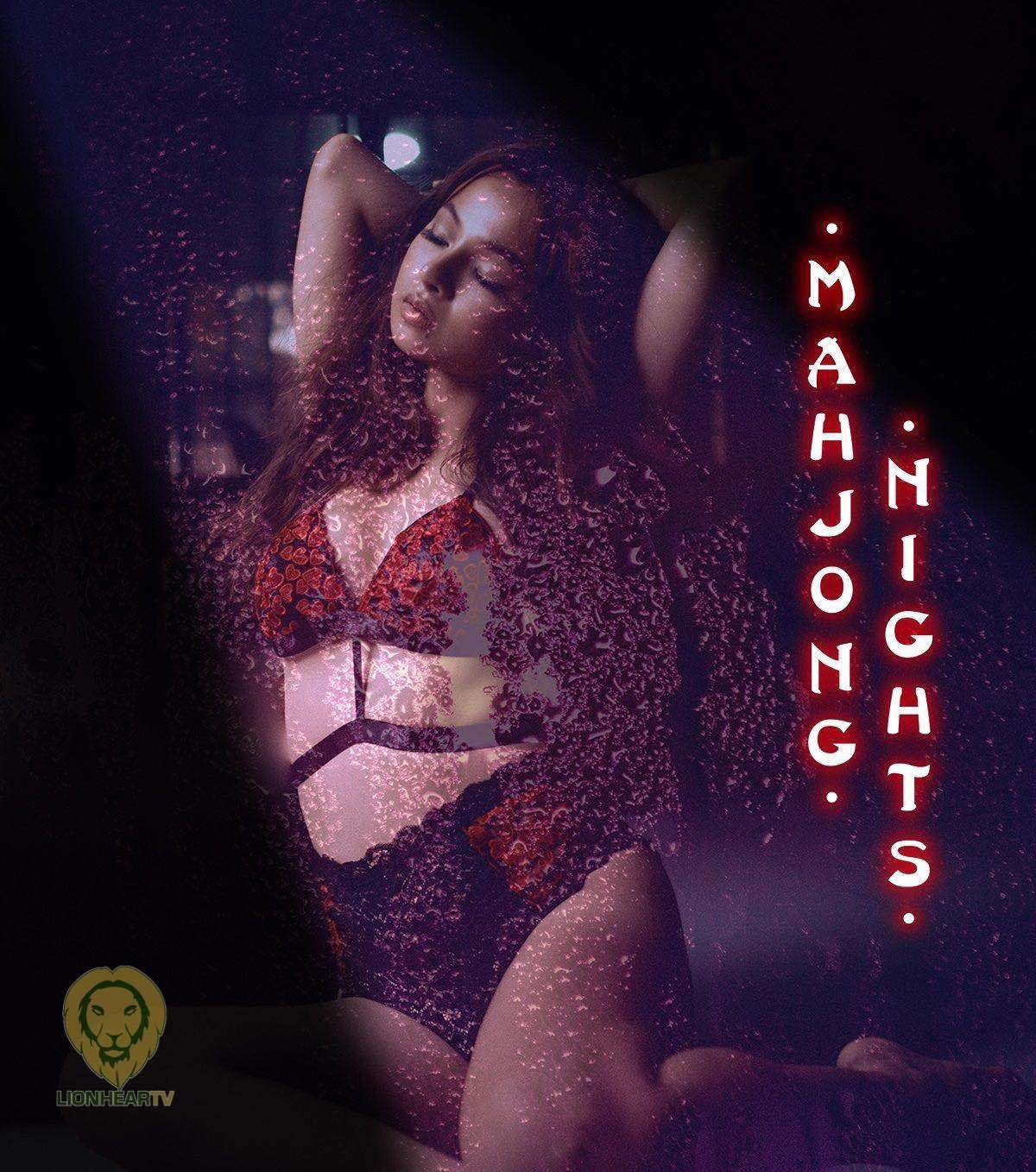 From the director of Nerisa comes a sexy thriller starring VMX Crush Angeli Khang in her first lead role. Alexa witnesses a simple mahjong night turn bloody when all the players’ dark secrets are discovered, including her illicit affair with her stepfather. 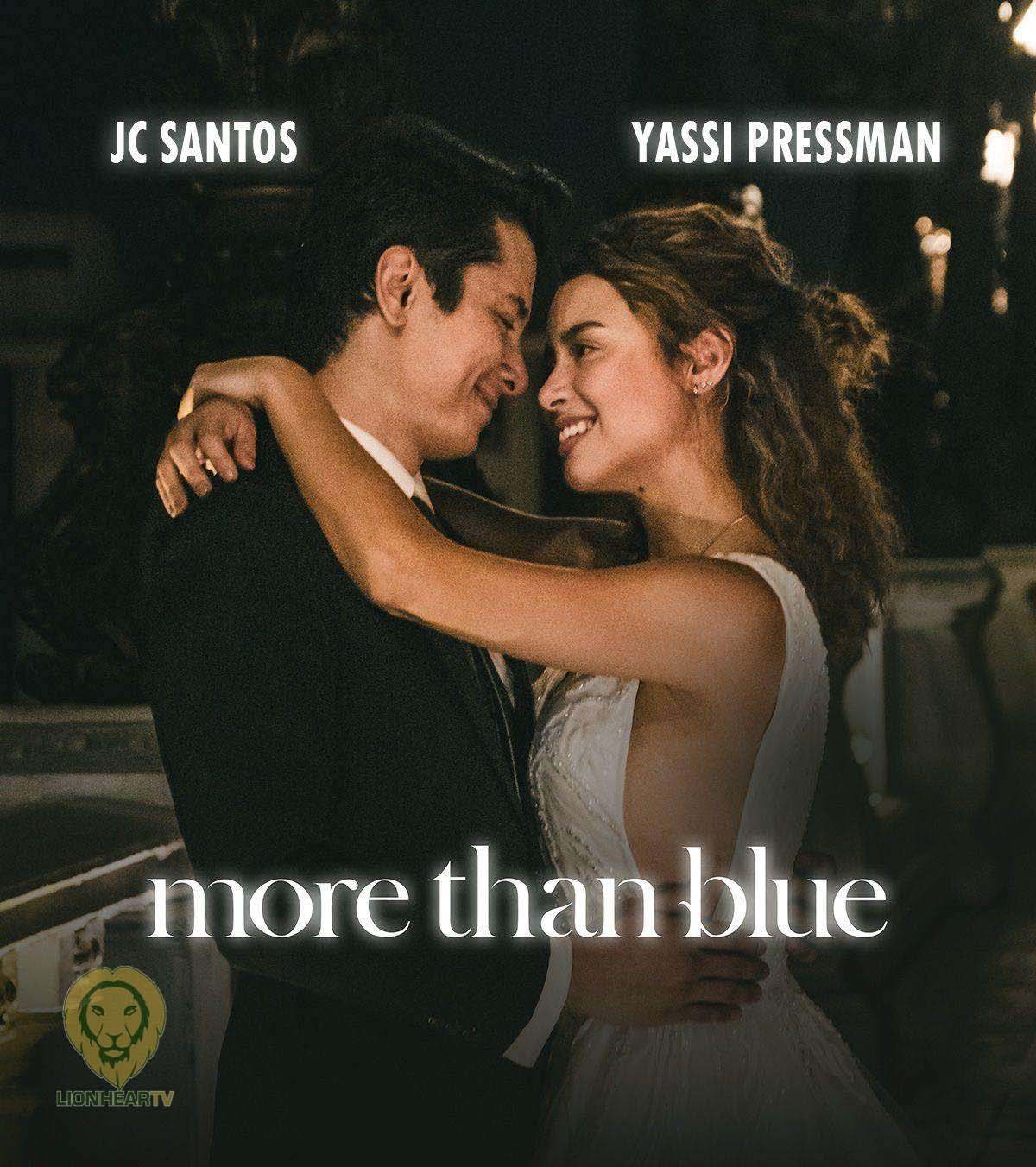 An adaptation of the blockbuster Korean tear-jerker directed by Nuel Naval (Miracle in Cell No. 7). K (JC Santos) and Cream (Yassi Pressman) believe they’re soulmates. When K finds out he’s dying, he thinks setting her free would be best for her. 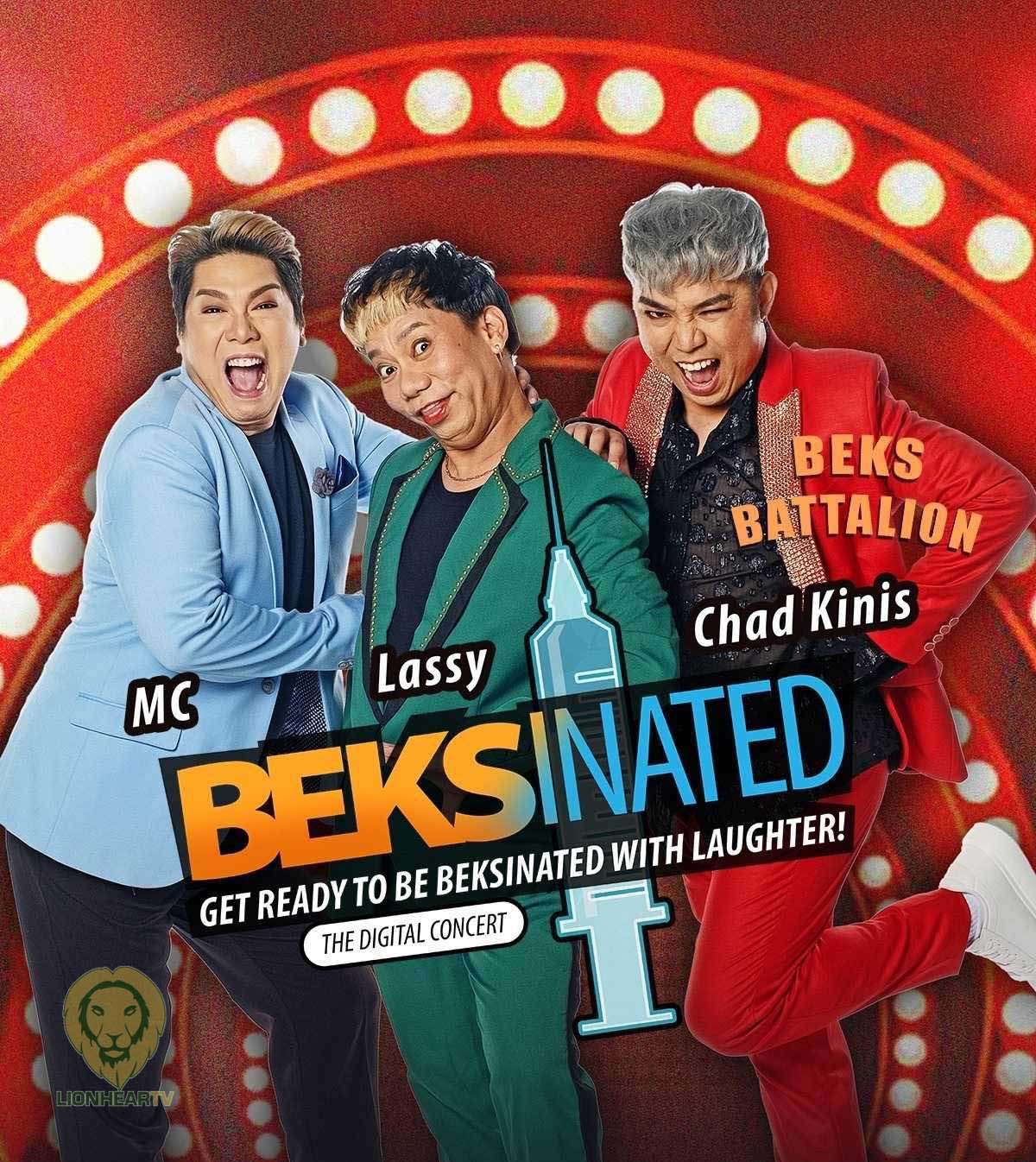 How complicated can love be? How about when a woman leaves her husband for her lover only for the former husband to come back to her as a lover? It’s that complicated.

The quest of the has-been sexy actresses to build up the next generation of sex kittens continues in the sequel of the breakout film that made Darryl Yap the most prolific director on Vivamax!

A couple decides a road trip might be able to heal their toxic relationship, but life often takes a different turn..

AJ Raval stars in a revealing character role about a popular influencer who struggles to find true love in the confusing dynamics of social media celebrity. 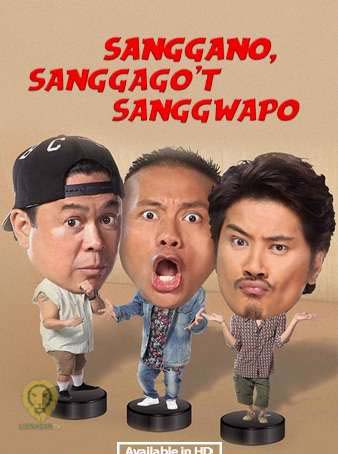 It’s official: Andrew E, Dennis Padilla, and Janno Gibbs have cemented their status as comedy kings! In the second installment to their 2019 hit laugh-a-minute hit, the Three Wily Men is joined by a fourth clown: Bayani Agbayani. We’re gonna ROTFL on this one!

Gina (Toni Gonzaga) and Dani (Alex Gonzaga) are sisters with a strained relationship. Their bond will be tested when one of them is possessed by a vivacious spirit! 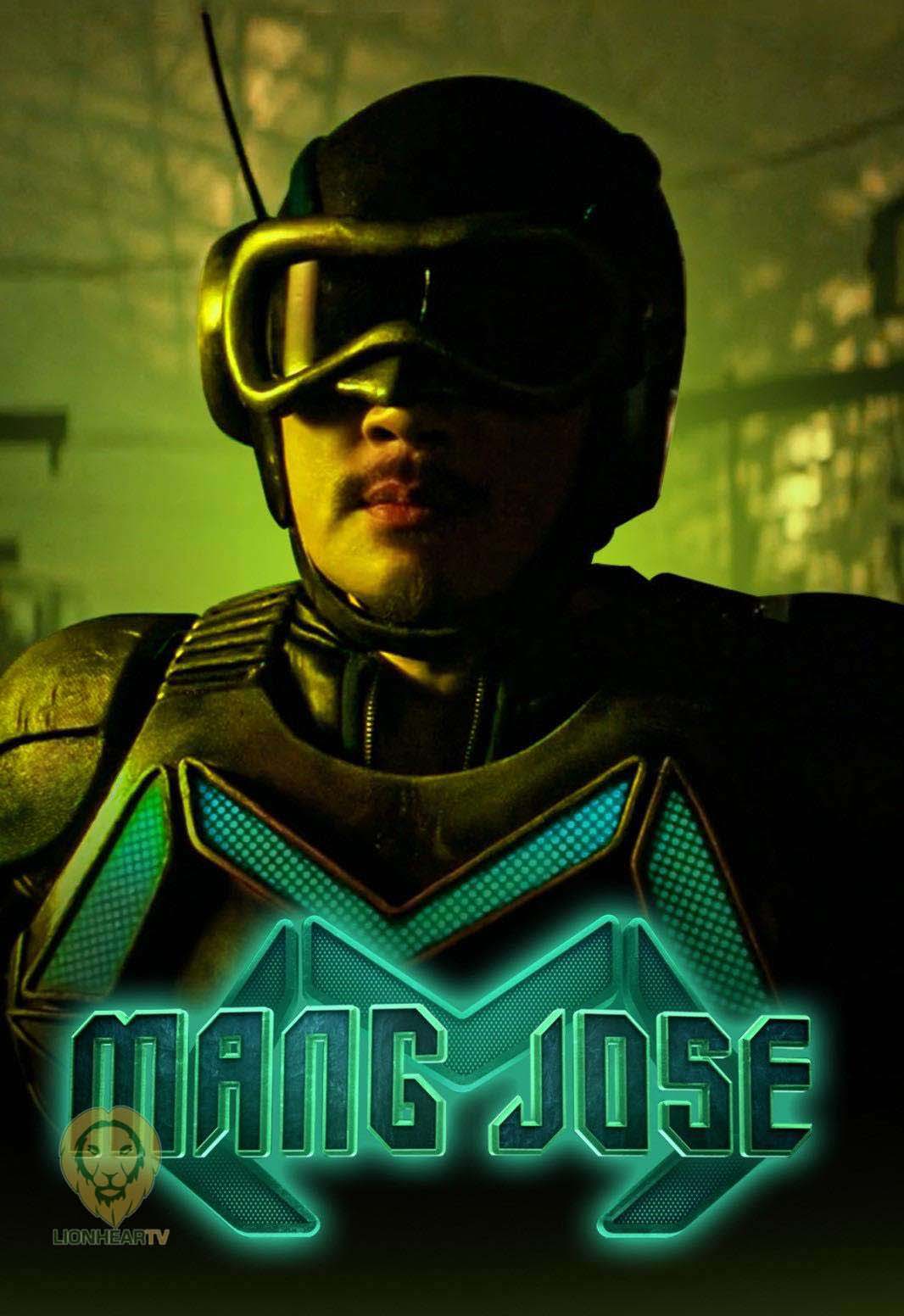 Janno Gibbs and Jerald Napoles team up in this movie about a superhero na pwede mong arkilahin! Parokya ni Edgar’s hit song is now a movie!