Willie Revillame’s decision not to run for a government position seemed to have left a positive impression on viewers as GMA Network variety show Wowowin continues to be one of the 10 most-watched TV programs nationwide. 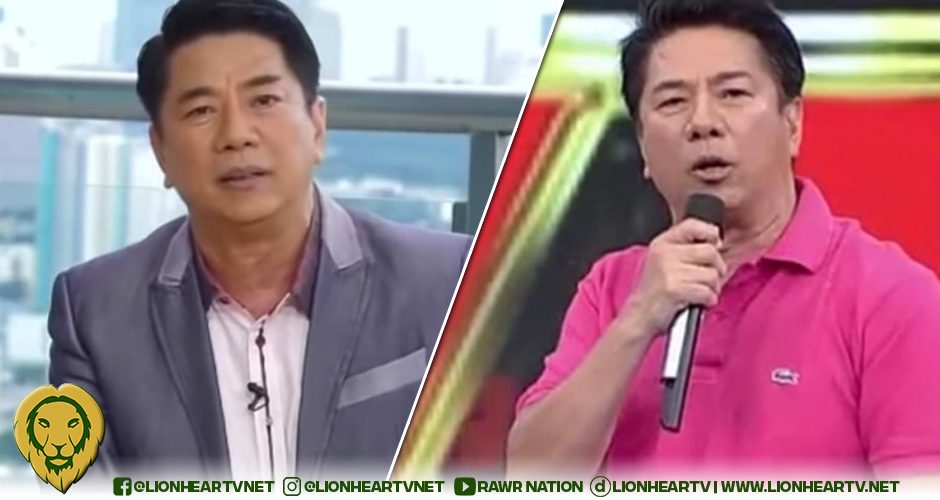 On October 7, the Wowowin host debunked the rumors and announced his decision not to run for any post this 2022 election.

Since then, it is noticeable that Wowowin’s ratings increased, and with that, it easily maintained its position in the rating chart.

On October 11, ‘Wowowin’ earned a 7.5% rating, ranking 8th in the rating chart of AGB Nielsen.

But on October 13, it increased its rating to 7.1% and reclaimed the 8th spot.

The next day, the variety show tied with the GMA Network series in the 8-9th spot with a rating of 6.8%.

The week concluded with a 9th spot in the rating chart with a 7.0% rating.

Despite its fluctuating ratings throughout the week, the show maintained as 10 most-watched TV programs.

Wowowin is also the number 1 in ratings among the variety shows nationwide.