Xian Lim kept himself busy with other projects as his upcoming series with Jennylyn Mercado, Love.Die.Repeat, halted its production in the last week of September 2021. 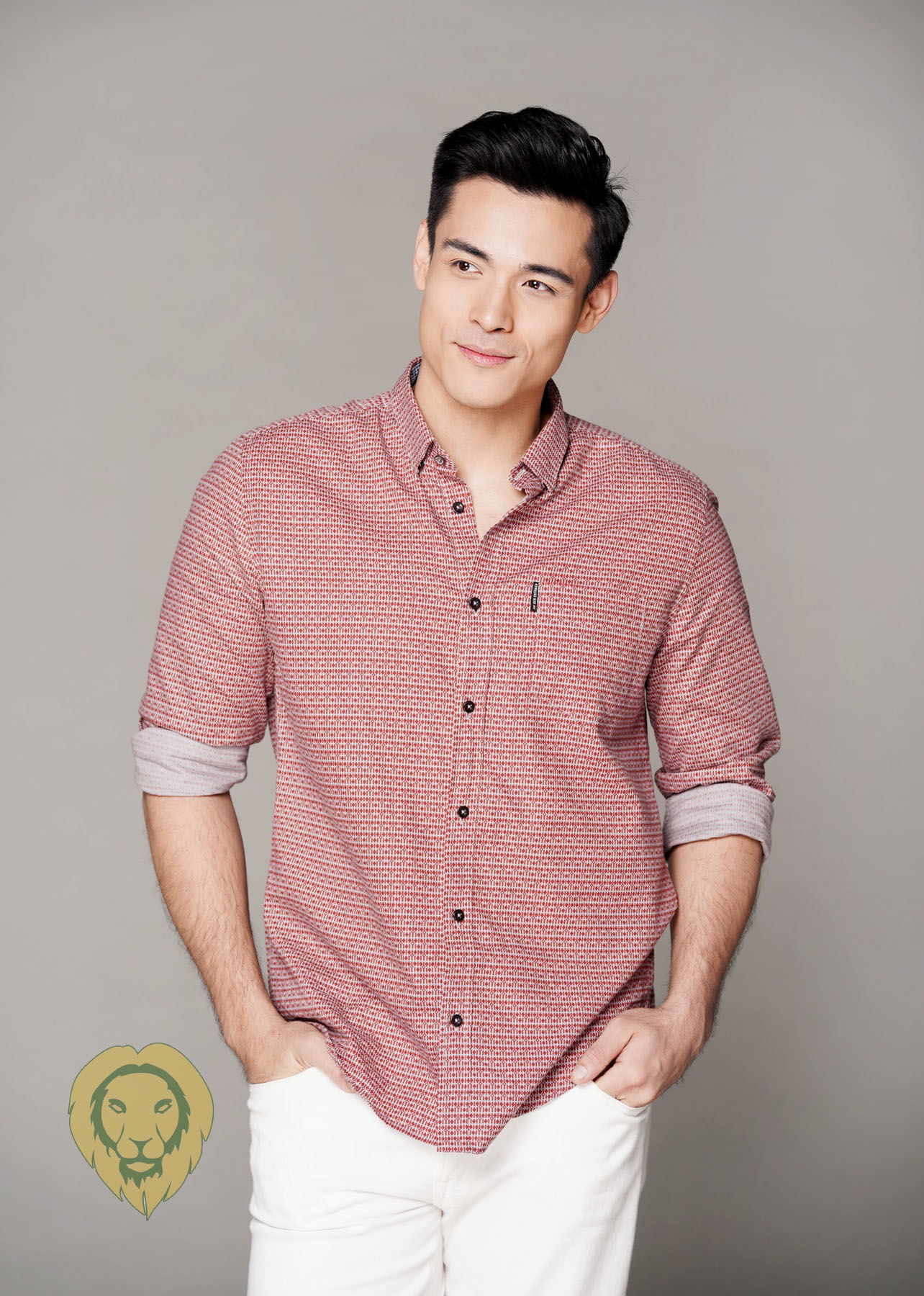 Mercado took a leave from the show due to her pregnancy.

Since Mercado is on maternity leave, she is likely going to be gone from the limelight for quite a while.

Lim was also tapped to lead False Positive, the working title for the Kapuso primetime mini-series. He will be working with Glaiza de Castro in the said romance series. It will be directed by Irene Villamor, the same director of Love.Die.Repeat.

The lock-in taping for False Positive will begin on Saturday, November 27.

He will star alongside Julia Barretto and Marco Gumabao in the movie which is one of Vivamax’s special offerings for 2022.