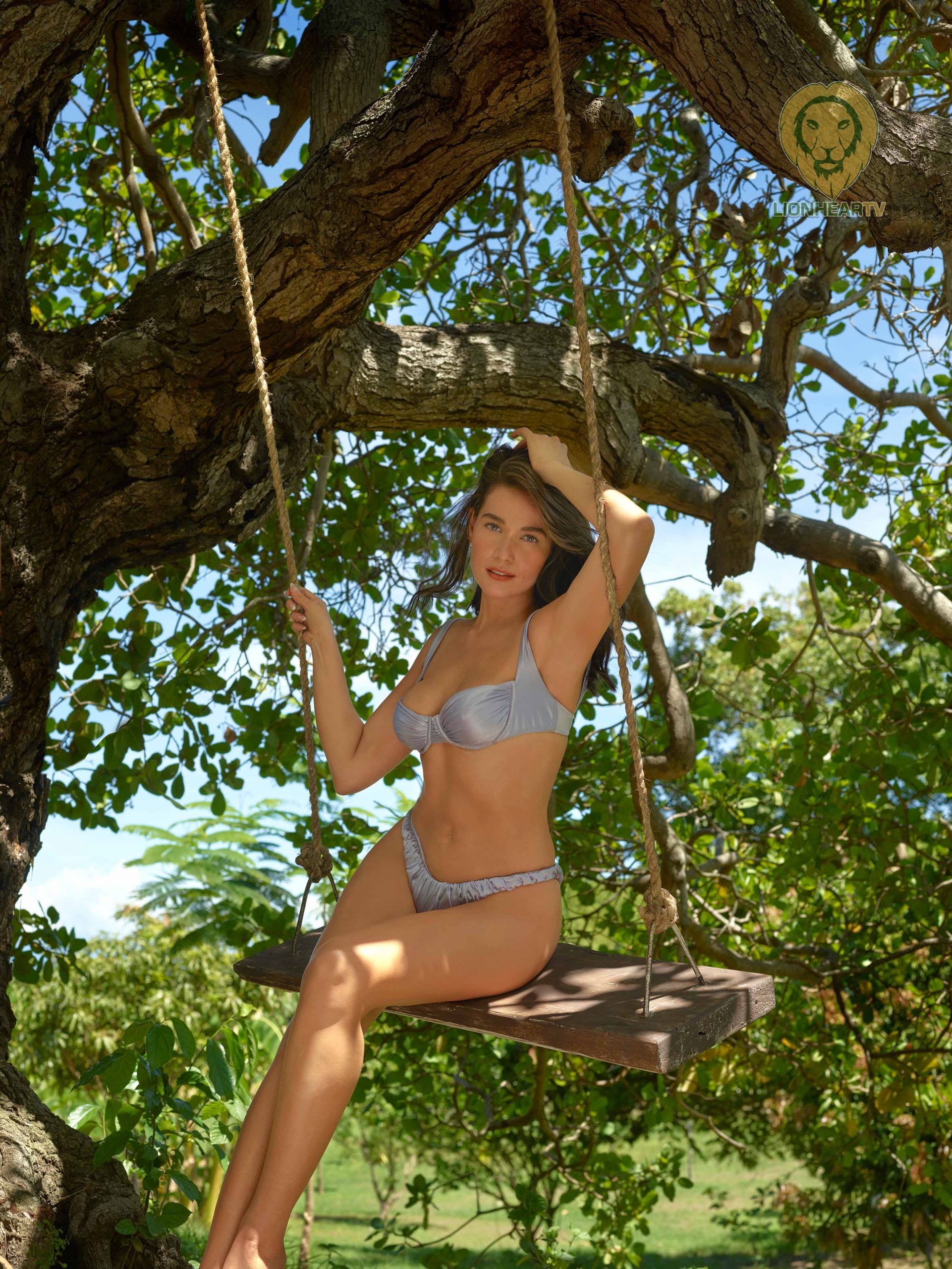 Following her recent accomplishment, is she ready to take on sexy roles in her future projects?

Being featured as a calendar girl is usually regarded as a stepping stone or a statement that an actress is ready to take on daring roles.

Not known to many, the liquor brand pursued Alonzo to be their calendar girl in 2007, but the actress turned down the offer. The actress said she felt it was not the right time, back then.

She shared in a video interview presented during the launch, “I was asked by Tanduay, this was after I did One More Chance, to be on the calendar for that specific year [2007], but I said no. 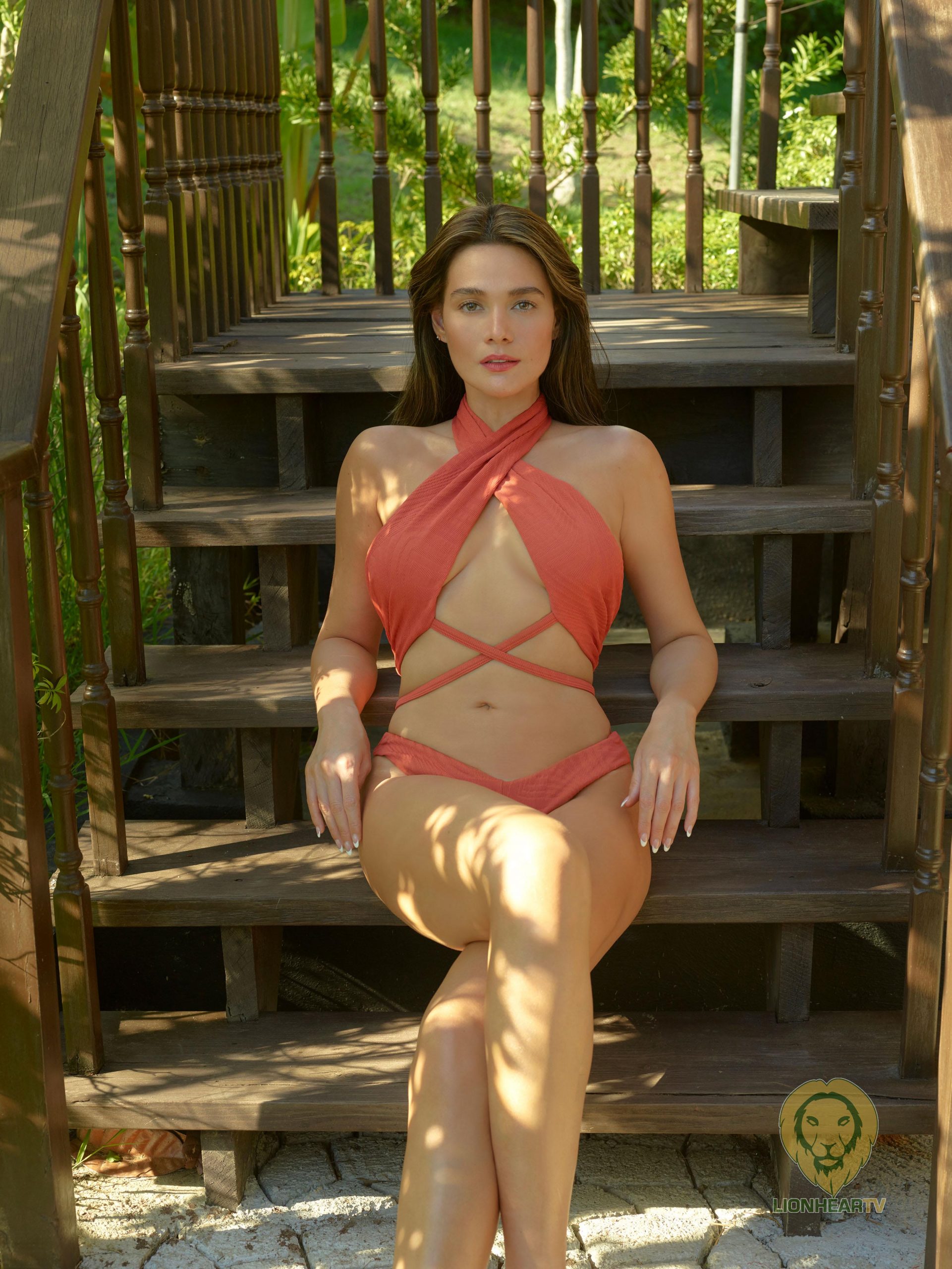 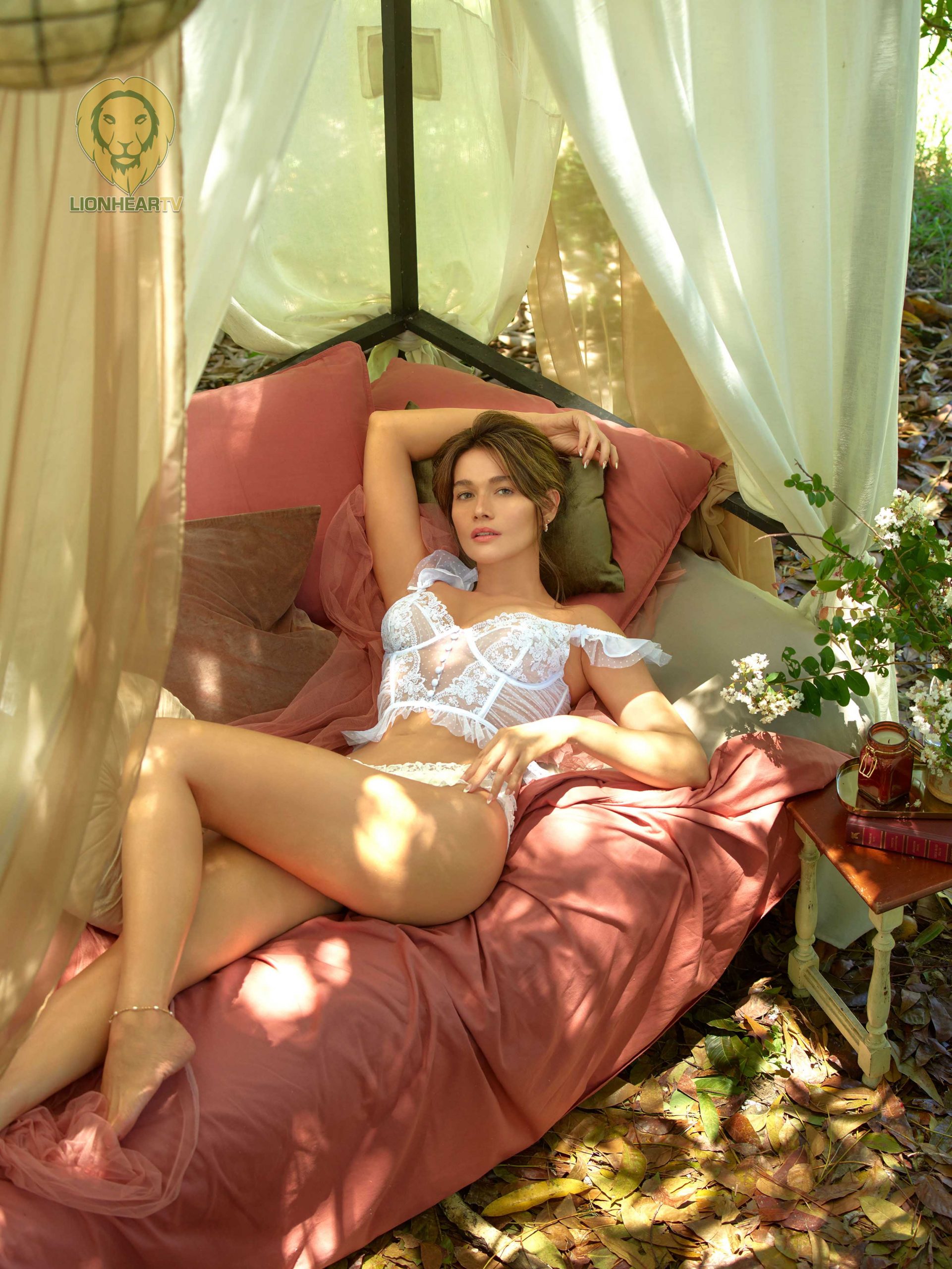 The actress said that she is now ready to make a change in her career, thus she grabbed the offer this year.

Alonzo continued, “So when I was asked the second time, parang everything was just falling into place and I felt empowered. I felt like I was ready for change.

“I really couldn’t think of reasons why I shouldn’t do it, so I said yes.”

In preparation for the photoshoot, the actress shared that she underwent consistent workouts and followed a “healthy diet” for weeks.

She revealed, “I wanted to look my best so I did that on my own. I wanted to challenge myself and I don’t want to look back 10 years from now and say, ‘Sana pinaghandaan ko ‘yon!’

“I really wanted to prepare for it.” 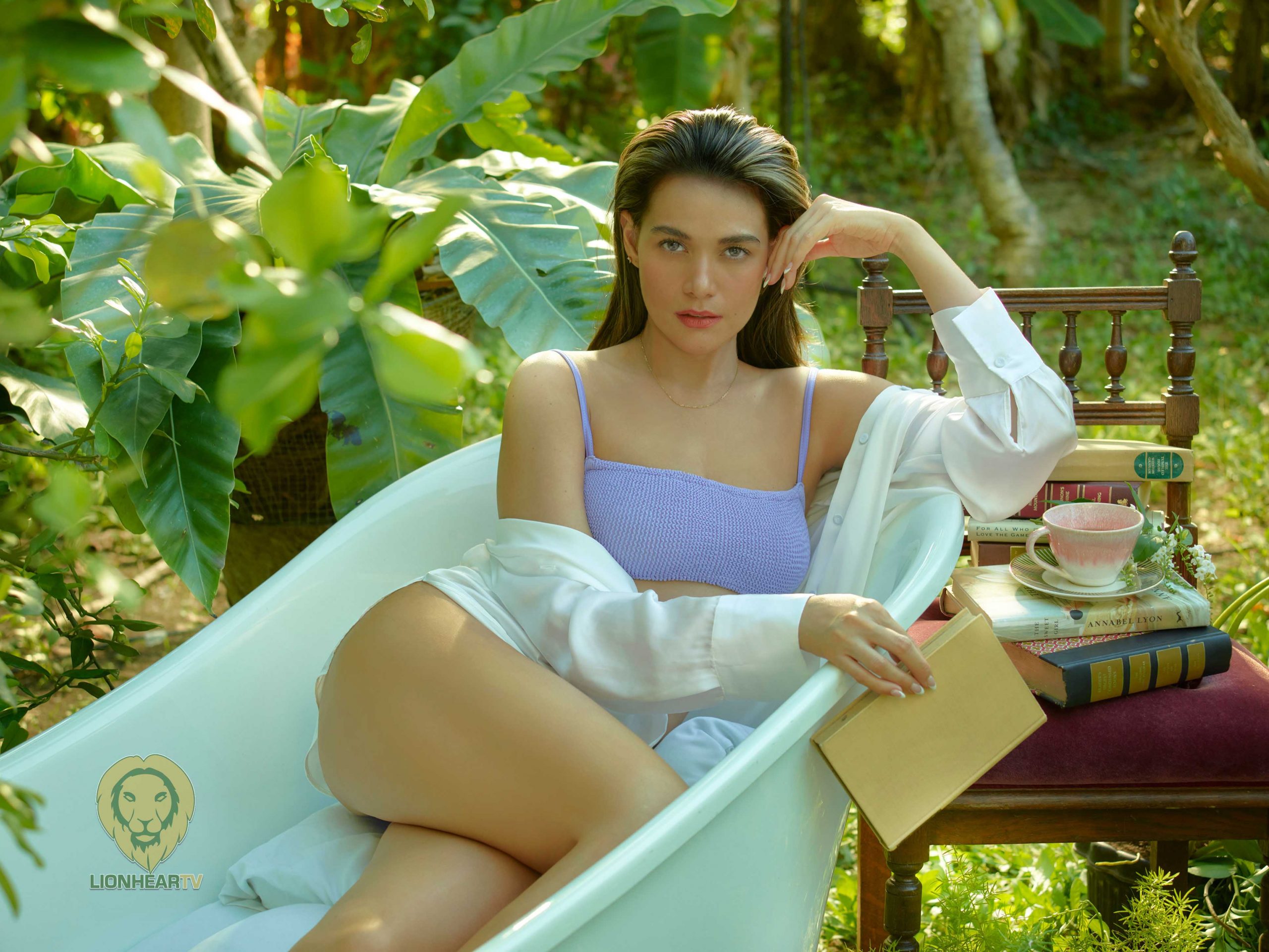 The liquor brand also dubbed their partnership as “The Perfect Match.”

Prior to Alonzo, Ellen Adarna, Bela Padilla, Jessy Mendiola, Ivana Alawi, and Heart Evangelista were among the many actresses who appeared in its sexy calendars.